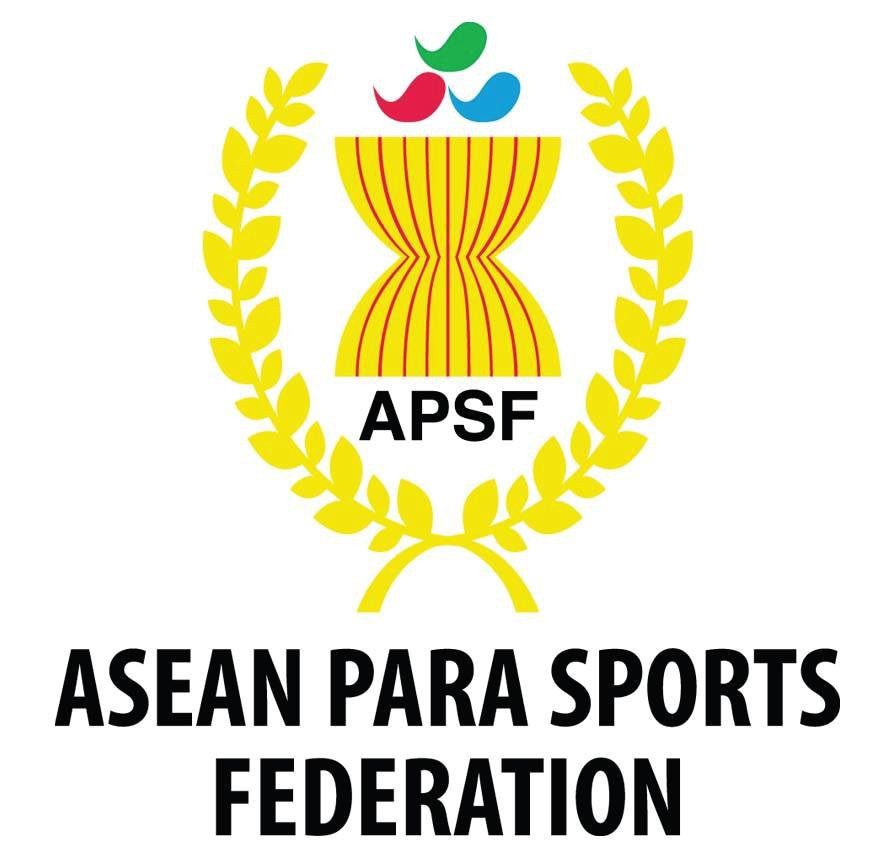 Officials are set to begin a three day visit to check arrangements for the Association of Southeast Asian Nations (ASEAN) Para Games in Solo, Indonesia which are scheduled to start in July.

They are set to visit the competition sites in four main districts of Solo, Karanganyar, Sukoharjo and Semarang in Central Java, Indonesia.

"Apart from the readiness of venues, the APSF project review team will conduct meetings with the Local Organising Committee and the National Paralympic Committee (NPC) of Indonesia to confirm key decisions on several organisational aspects," Dr Wandee said.

These are set to include anti-doping and classification regulations.

Officials are also expected to discuss logistics, transport, including arrival and departures, information technology, media, broadcast, anti-doping and classification as well as promotion of the competition. 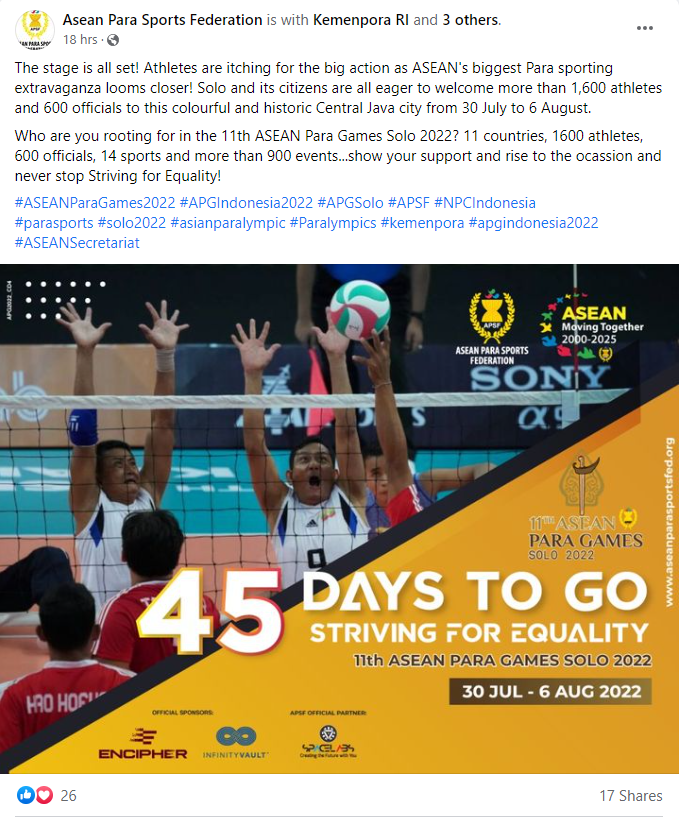 They are also holding a seminar for team Chef De Missions with some officials taking part online.

Some 134 International Technical Officials are expected to officiate at the Games across all 14 sports, with 110 from ASEAN and 24 from Asia and Oceania.

The Games are set to feature more than 1,600 athletes from all 11 Southeast Asian nations including Timor Leste and are scheduled to open on July 30.

They will be the first to be held since the 2017 Games in Kuala Lumpur.

Those scheduled for Manila in 2019 and Hanoi 2021 were both cancelled after the hosts withdrew because of COVID-19.

Indonesia were confirmed as replacement hosts by the APSF Board of Governors in February.