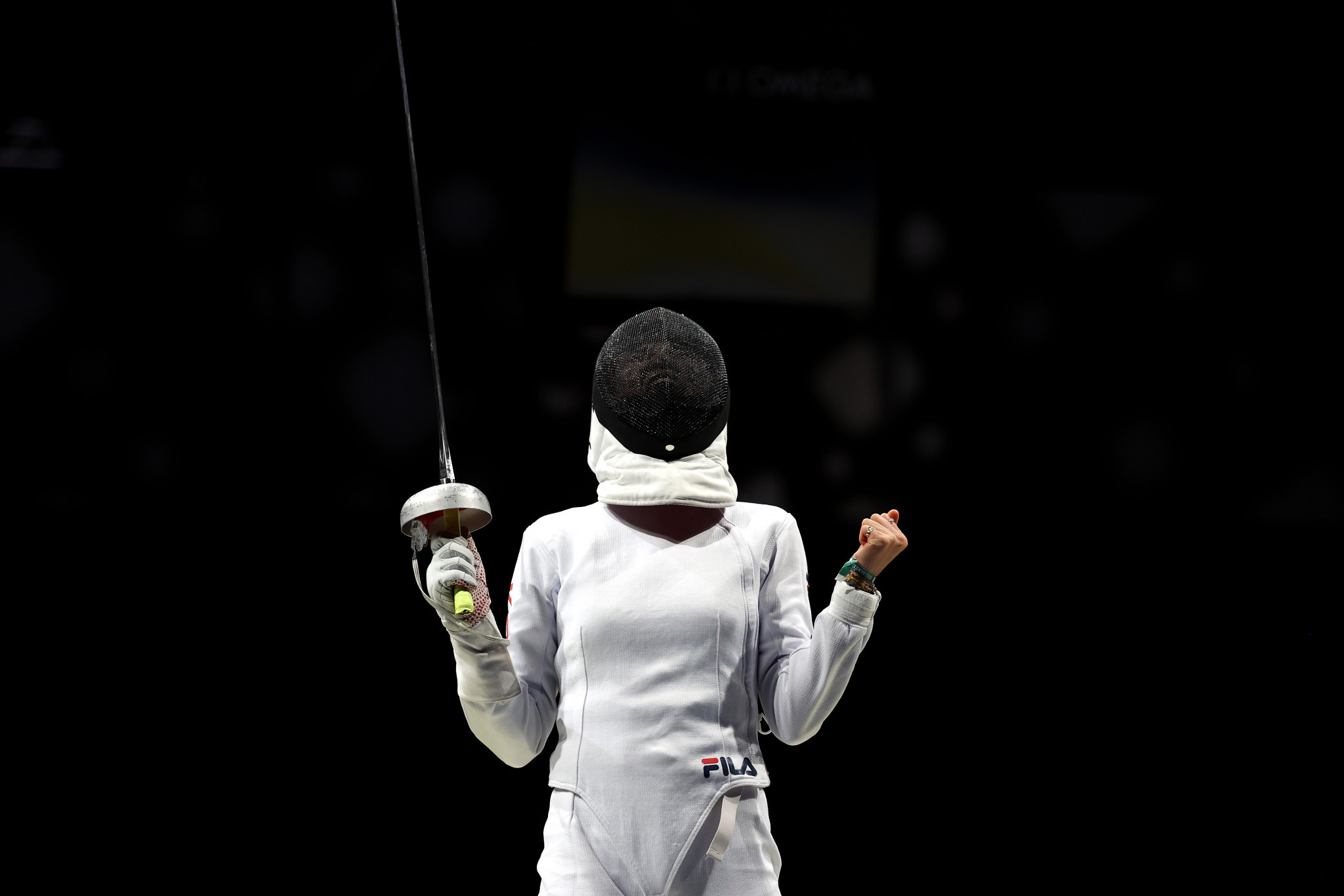 South Korea picked up both available gold medals on the first day of team events at the Asian Fencing Championships in Seoul.

It means Olympic champions South Korea retain the title they won in 2019, when Chiba in Japan staged the last Asian Fencing Championships.

In the bronze-medal match, Iran defeated Hong Kong to round off the podium.

Japan beat China in the third-place playoff to take bronze.

Team competitions are due to continue tomorrow with the men's épée and women's foil, before the conclusion of the Asian Championships the day after.