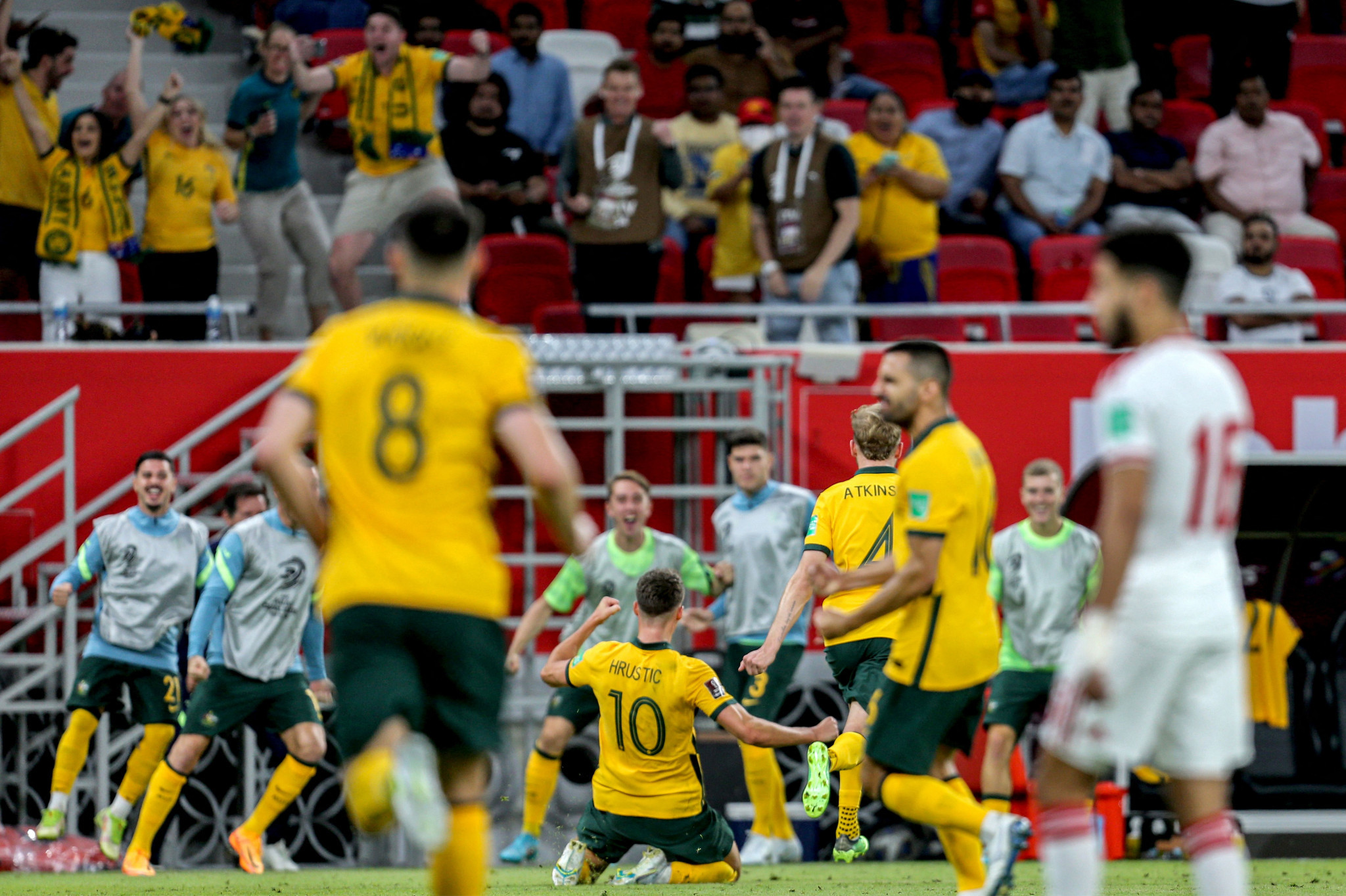 The final two teams competing at the 2022 FIFA World Cup will be confirmed this week as Qatar plays host to two inter-confederation playoff matches.

Australia will face Peru tomorrow, before Costa Rica take on New Zealand on Tuesday (June 14) in a test event prior to FIFA's showpiece tournament.

Both matches will be held at the Ahmad bin Ali Stadium in Doha, which hosted four games in last year's FIFA Arab Cup and is due to host seven fixtures in the World Cup.

The Socceroos beat the United Arab Emirates 2-1 at the same venue last Tuesday (June 7) to reach this stage, while Peru finished fifth in South American qualifying.

Australia is an Asian Football Confederation (AFC) member and the team is seeking to be the sixth AFC representative at the tournament.

Qatar 2022 would be Australia's fifth consecutive World Cup appearance if they manage to qualify, while Peru could secure back-to-back appearances for the first time in their history.

It would be three World Cups in a row for Costa Rica should the Ticos qualify, while New Zealand are looking to play at just their third-ever men's finals and first tournament since 2010.

The 2022 FIFA World Cup will be played in the northern hemisphere's winter for the first time, and is scheduled to run from November 21 to December 18.