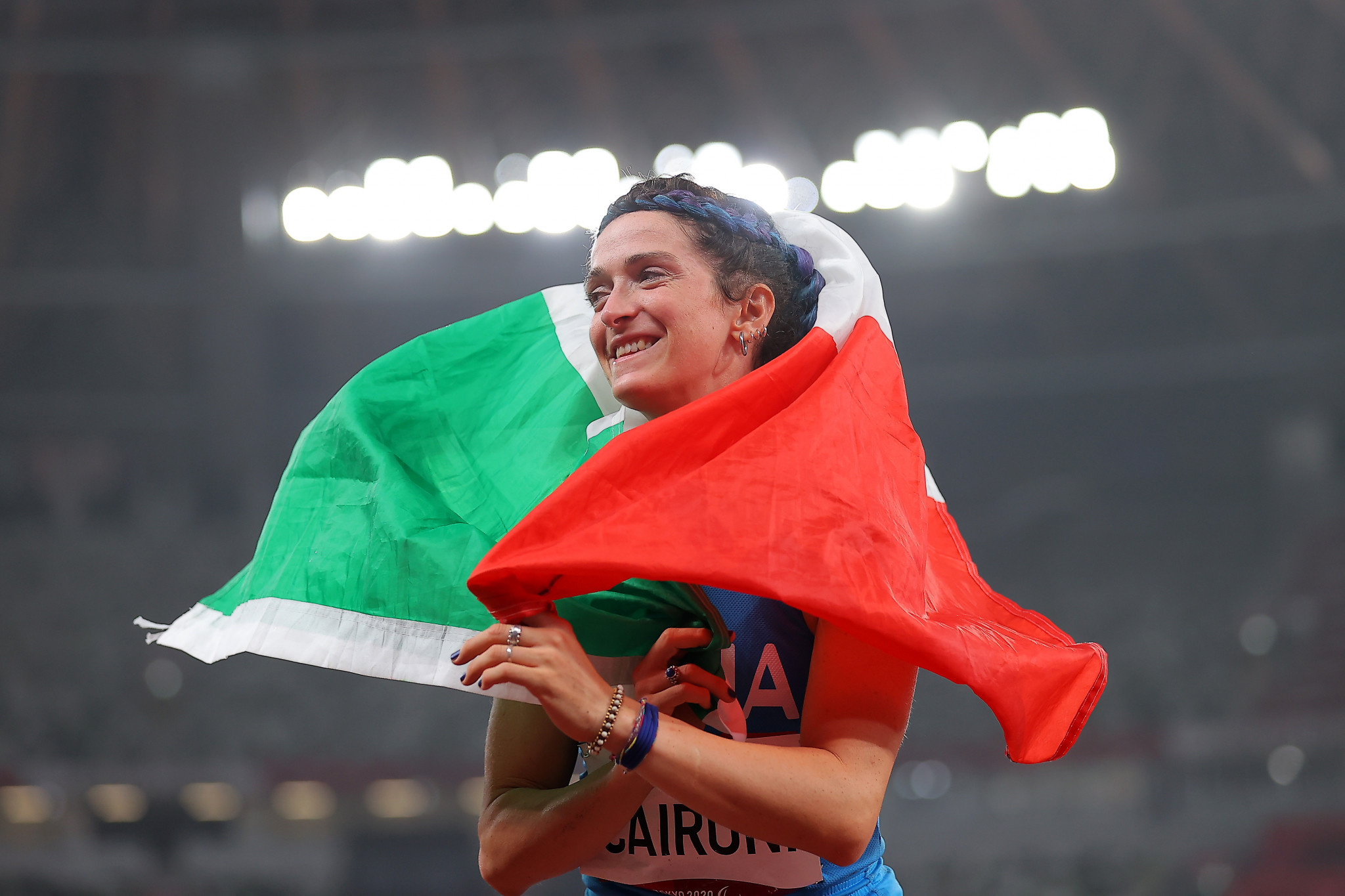 Four world records were shattered at the World Para Athletics Grand Prix in Paris at the Charléty Stadium.

Caironi, who achieved a silver medal in the women’s long jump T42 at Rio 2016, secured long jump gold in the T63 classification on this occasion through a world record distance of 5.46m.

Ekler also set a world record in the long jump, springing 5.82m in the T38 classification to beat her previous mark by six centimetres.

Among those to claim victory were Paralympic medallists Brittni Mason and Dallas Wise.

She finished the 100m race in 12.19 seconds, marginally in front of Ecuador’s Kiara Rodriguez, who received a silver medal for completing the race in 12.56 secs.

The 24-year-old also defeated Canada’s Amanda Rummery in the 200m race by setting a time of 26.07 secs, which proved more than enough to beat her opponent’s 26.70 secs.

Josh Cinnamo triumphed in the men's shot putt F42/46 classification while Liza Corso was victorious in the women's 1,500m.