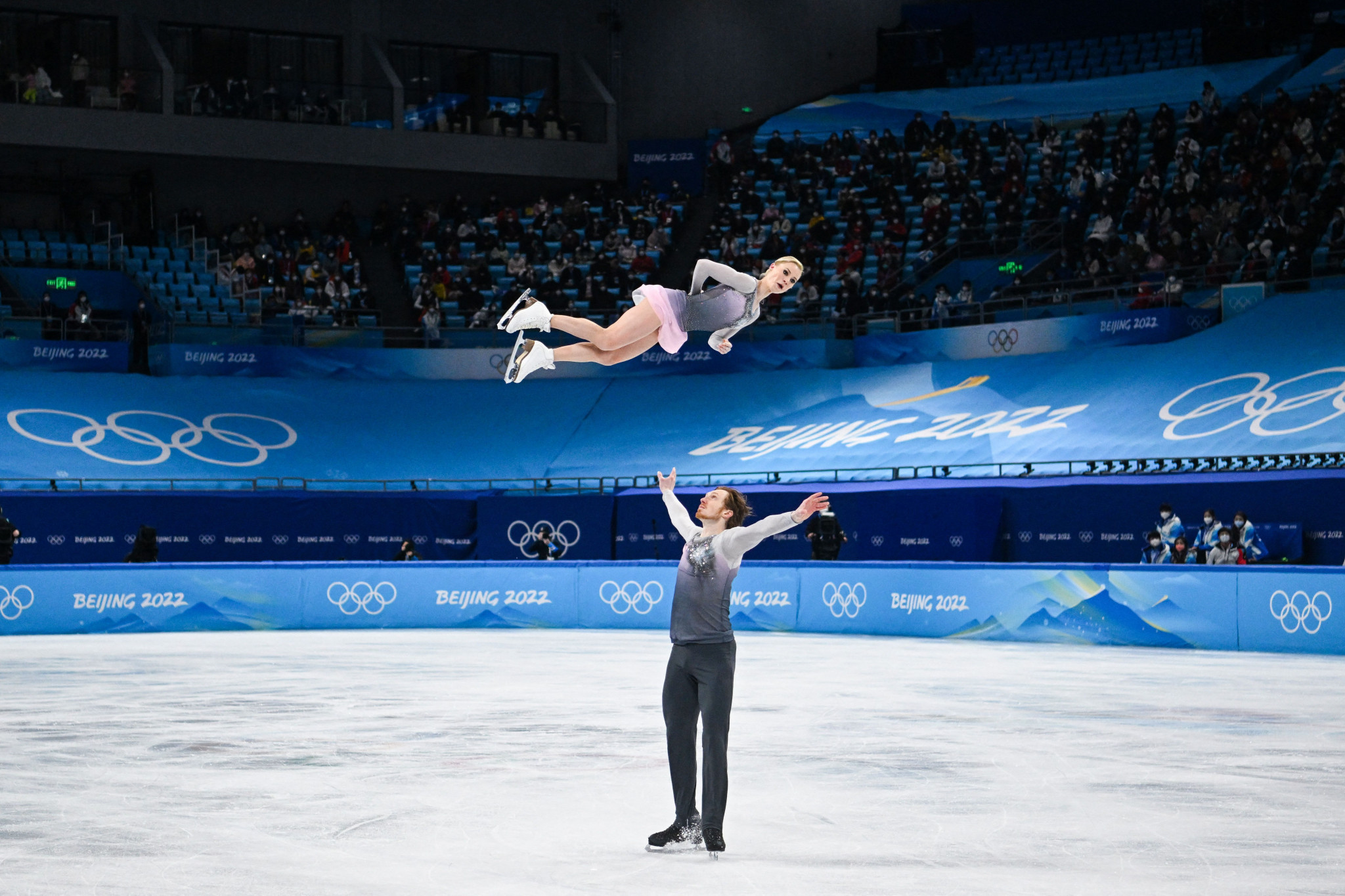 The International Skating Union (ISU) has voted to accept two new proposals for figure skating at the ISU Congress in Phuket.

Members agreed to remove the requirement for female skaters to wear a skirt when competing, as well as the reduction of the number of components from five to three.

The changes are part of some 240 proposals being discussed by members at the Congress, which require a two-thirds majority to get passed.

Previously, figure skating rules at the World Championships, Winter Olympics and other international competitions stated that men were required to wear full-length trousers, and women had to wear skirts as costumes to compete in.

This is despite criteria stressing that costumes must be modest, suitable for sporting events and must not create the effect of excessive nudity.

The members agreed to the removal of this rule, allowing females skaters to wear other, more comfortable items of clothing.

The other proposal concerned an alteration in the grading of skaters' performances by lowering the number of components.

Used by judges to evaluate different aspects of a skate, the previous five components were connecting elements, artistry, transmission of music and image, building the program and handling the skate.

ISU members agreed on the proposal to remove the first three of these, and add a new presentation component that summarises the area more succinctly.

It is hoped the alteration will simplify the evaluation criteria and eliminate the chance of any duplicated scores for skaters.

A host of other proposals have been approved at the Congress, including an increase on the minimum age of skaters for both figure and speed skating from 15 to 16 from the 2023-2024 season and 17 from after that.

The 58th ISU Ordinary Congress will conclude on June 10.