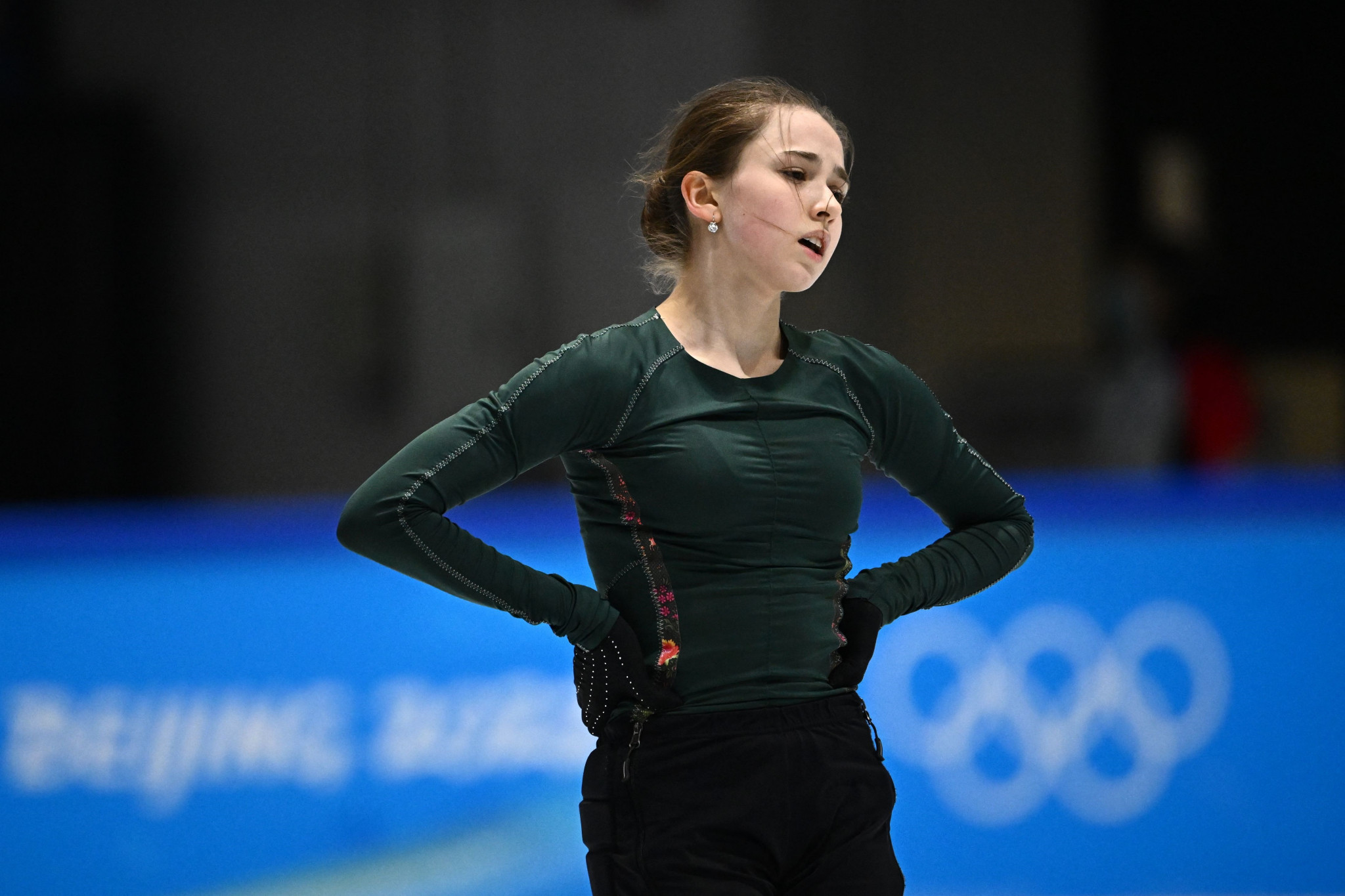 The International Skating Union (ISU) has reserved the right to receive the results of the Russian Anti-Doping Agency's (RUSADA) investigation into the Kamila Valieva case which caused a major scandal at this year's Winter Olympic Games in Beijing, it announced today.

The ISU's legal adviser Michael Geistlinger addressed the topic at the governing body's Congress, which opened today in Phuket in Thailand, and also revealed that it will be able to appeal the outcome.

"The Court of Arbitration for Sport Anti-Doping Commission rejected the appeals of the ISU, as well as the International Olympic Committee and WADA (World Anti-Doping Agency) in the case of applying a provisional suspension against an unprotected person - an athlete under 16 years old," Geistlinger told delegates at the Hilton Phuket Arcadia Resort & Spa, Russia's official state news agency TASS reported.

"The main RUSADA investigation is ongoing, and ISU reserves the right to receive a decision in English to assess whether the case can be closed or should be appealed in the interests of a fair, equitable, consistent and fair anti-doping standard across the ISU sporting family."

Valieva was part of the Russian Olympic Committee team that finished first in the event ahead of the United States and Japan at the Games in February.

But the medal ceremony was called off after it was revealed that Valieva, who was just 15 at the time of competition, had failed a drugs test.

A sample provided on December 25 was found to contain the banned substance trimetazidine, a heart medication that is banned as it lessens athlete's altitude fatigue and increases their cardiovascular fitness

But this was only reported as positive by a World Anti-Doping Agency (WADA)-accredited laboratory in Stockholm in Sweden on February 8, after the team event had ended.

The Russian Anti-Doping Agency (RUSADA) has been given until August 8 - six months from the time it was informed of the positive test - to investigate it and reach a decision on punishment.

The ISU has also announced at today's Congress that it has closed all doping cases bar one against Russian athletes who came under suspicion following an investigation into information obtained by the World Anti-Doping Agency (WADA) into the Moscow Laboratory’s Information Management System (LIMS) database.

The decision to clear the athletes came despite "several Russian athletes" falling under suspicion from its data, according to the ISU.

"For each case, the ISU conducted an investigation, its results were provided to WADA," said Geistlinger.

"All cases, with the exception of one, were closed.

"One case was referred to the Russian Anti-Doping Agency, because the relevant testing was carried out by this agency.

"As a result of the consideration of the case, it was decided that the athlete violated anti-doping rules, and sanctions followed.

"The ISU agreed with the decision."