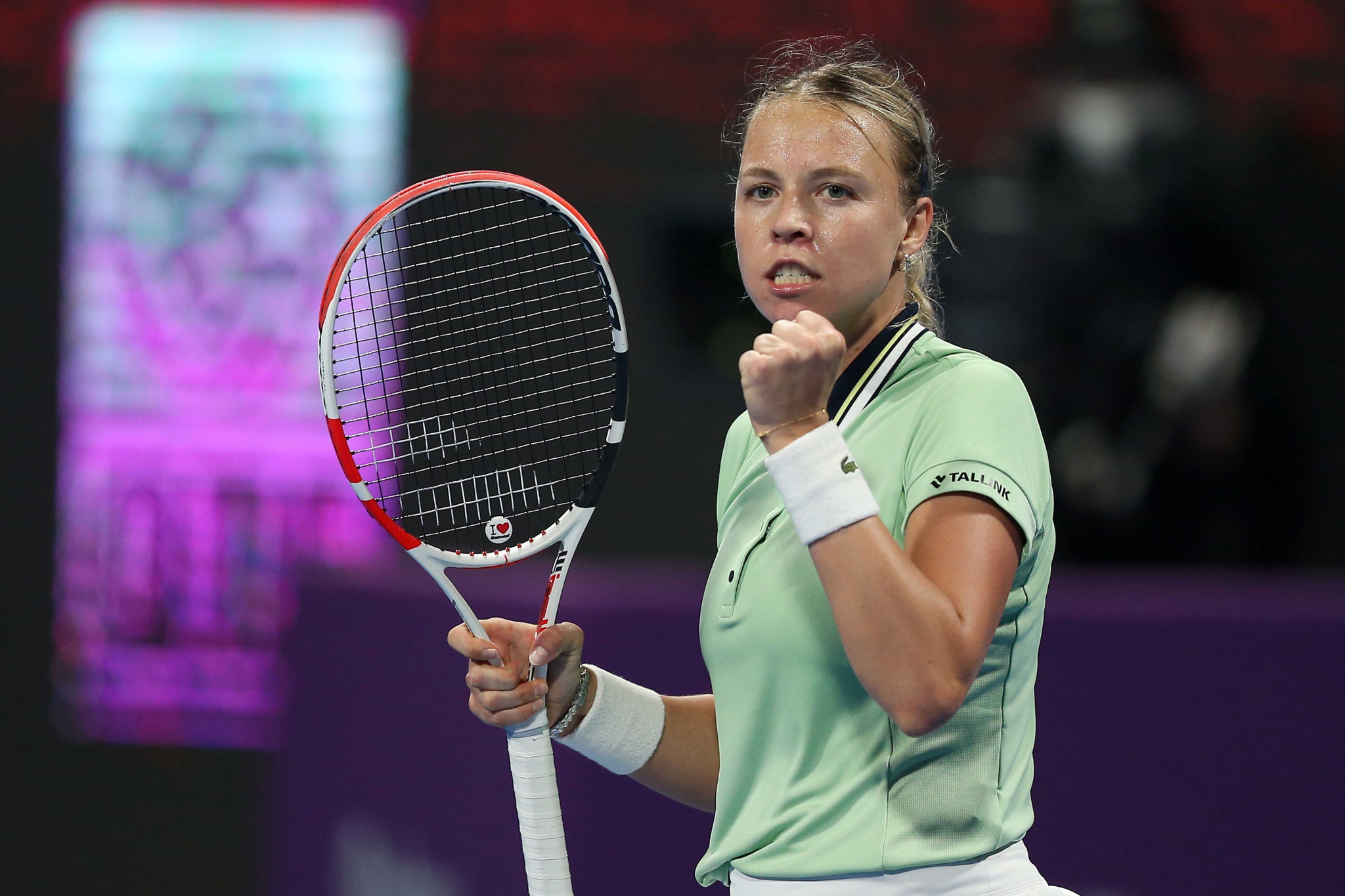 Russian coach Dmitry Tursunov has announced that he and women's world ranked number two tennis player Anett Kontaveit have parted ways only a few weeks after the Estonian admitted that both were struggling to cope with the fallout of the invasion of Ukraine.

"I'd like to announce that Anett and I will not continue the partnership," Tursunov, who as a player reached a career high singles ranking of 20th, in the  wrote on the social media network.

"I would like to thank Anett for the opportunity, congratulate her on her career high ranking and wish her the best of luck going forward.

"I feel proud of the work I put in and am a bit sad but sometimes good things must come to an end.

"Thank you once again and best of luck!"

The announcement came on the same day that it was officially confirmed that Kontaveit had climbed to a career-high second in the Women's Tennis Association (WTA) rankings.

Tursunov began coaching Kontaveit in August 2021, after he retired as a professional player four years earlier.

He has worked with a number of leading female players, including Russia's Elena Vesnina, a Wimbledon semi-finalist in 2016, and Aryna Sabalenka, who reached the last four of both Wimbledon and the US Open last year.

During her time with Tursunov, the 26-year-old Kontaveit won four WTA titles but failed to progress past the third round in any of the four major Grand Slams.

She most recently lost in the first round of the French Open to Ajla Tomjlanovic.

Kontaveit admitted in an interview with Estonian journalists last month that both she and Tursunov were struggling with the events since Russia invaded Ukraine in February.

"It is difficult to deal with it mentally, even to travel," the 26-year-old said prior to competing at Roland-Garros.

"But I don't want to share the feelings in my head that are related to the coach."