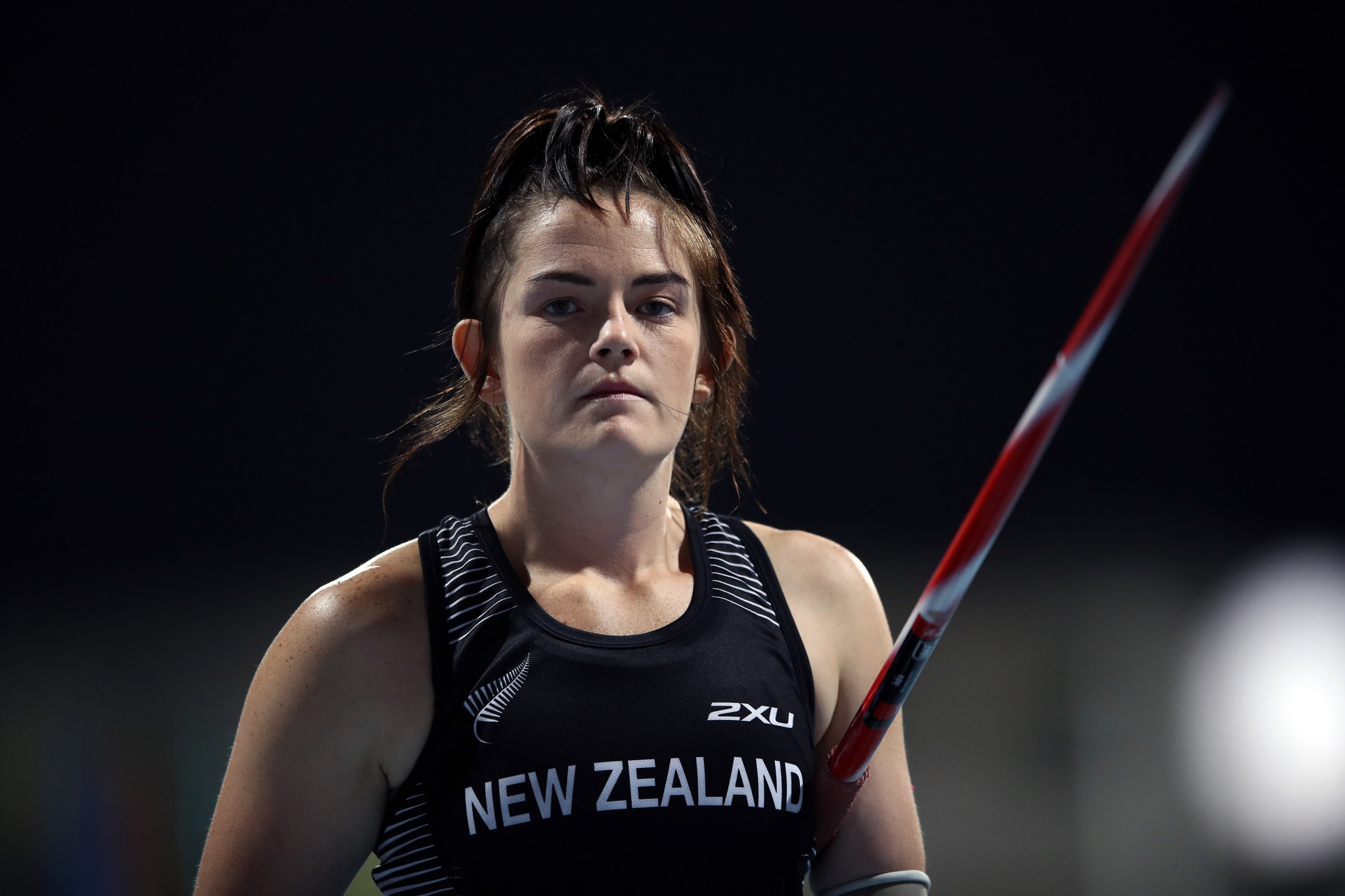 New Zealand’s Holly Robinson has been appointed as Member of New Zealand Order of Merit (MNZM) as part of the Queen’s Platinum Jubilee honours list.

Holly, who has represented New Zealand since 2011, won gold in the javelin F46 category at the Tokyo 2020 Paralympic Games.

"It’s an honour to be appointed Member of the New Zealand Order of Merit for services to athletics," Robinson said.

"I am a proud Paralympian and I do my sport because I love it.

"I was over the moon to find out about my appointment.

"Something like this doesn’t cross your mind when doing what I do so it’s a wonderful surprise."

Robinson is currently in Australia to represent New Zealand at the 2022 Oceania Athletics Championships, which is scheduled to start in Queensland tomorrow.

She won a silver medal at the Rio 2016 Paralympic Games and finished second at the Gold Coast 2018 Commonwealth Games as well.

Born in Hokitika, on the South Island’s West Coast, Robinson is of Ngāi Tahu descent.

She is currently based out of Dunedin, where she trains with coach Raylene Bates.