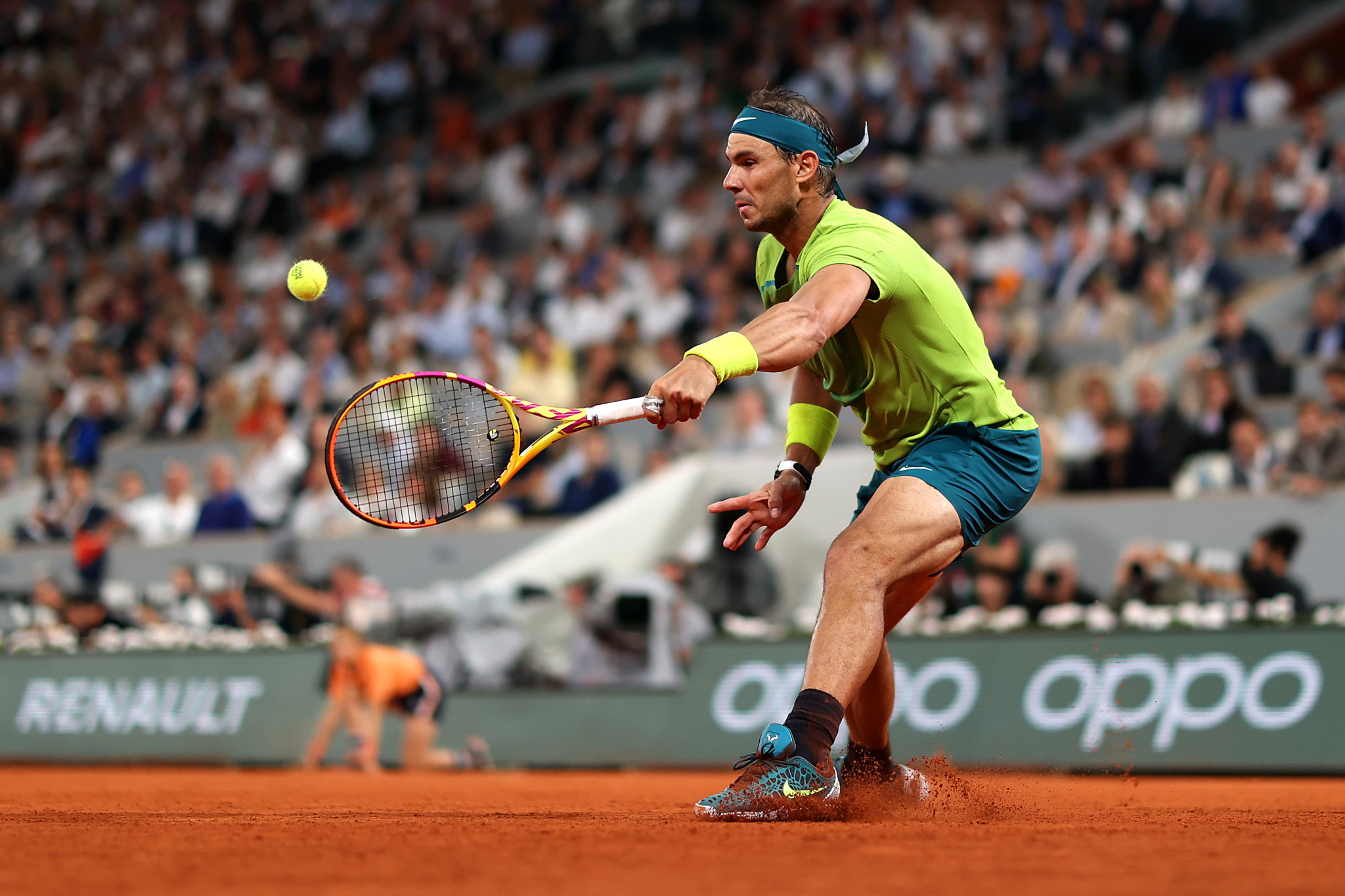 Rafael Nadal reached the 14th French Open final of his career after an ankle injury forced Alexander Zverev to retire.

It was just before the second-set tie break and the match had already crossed the three-hour mark when Zverev suffered the injury.

Nadal bagged the first set 7-6 and Zverev retired when the second set was at 6-6.

The 25-year-old Zverev was crying in pain and had to helped into a wheelchair before returning to the court in crutches to shake the umpire’s hands, which was met with a standing ovation.

Meanwhile, Nadal now has a chance to win his 22nd Grand Slam trophy.

"It has been a super tough match, over three hours and we didn't even finish the second set," Nadal said after the match.

"It's one of the biggest challenges on the Tour today when he's playing at this super-high level, to play against him.

"Difficult to say a lot of things today, the situation.

"Of course for me, as everyone knows, to be in the final of Roland Garros for another time is a dream, without a doubt.

"But at same time, to finish that way... I have been there in the small room with Sascha before we came back on court, and to see him crying there is a very tough moment, so all the best to him."

In the other semi-final, Casper Ruud of Norway came out on top against Marin Čilić of Croatia 3-6, 6-4, 6-2, 6-2 to reach the first Grand Slam final of his career.

Ruud, who trains at the Rafael Nadal Academy in Mallorca, lost the first set before finding some momentum to beat Čilić.

An early break helped Ruud to bag the second set 6-4.

Then on, there was no looking back for the in-form Norwegian except when a climate change protester halted the semi-final for a while.

Ruud rose above Carlos Alcaraz to number six in the ATP rankings after his win and will be hoping to deny Nadal his 14th French Open crown.

"It is amazing... He is the last player of the Big 3 and the very top players in the world I have never played against," Ruud said of Nadal.

"So I guess this is perfect timing and worth the wait.

"To finally play him in a Grand Slam final will be a special moment for me.

"Hopefully a little bit for him as well.

"He has played so many finals, but at least he is playing a student from his academy this time.

"So it is going to be a fun one hopefully."