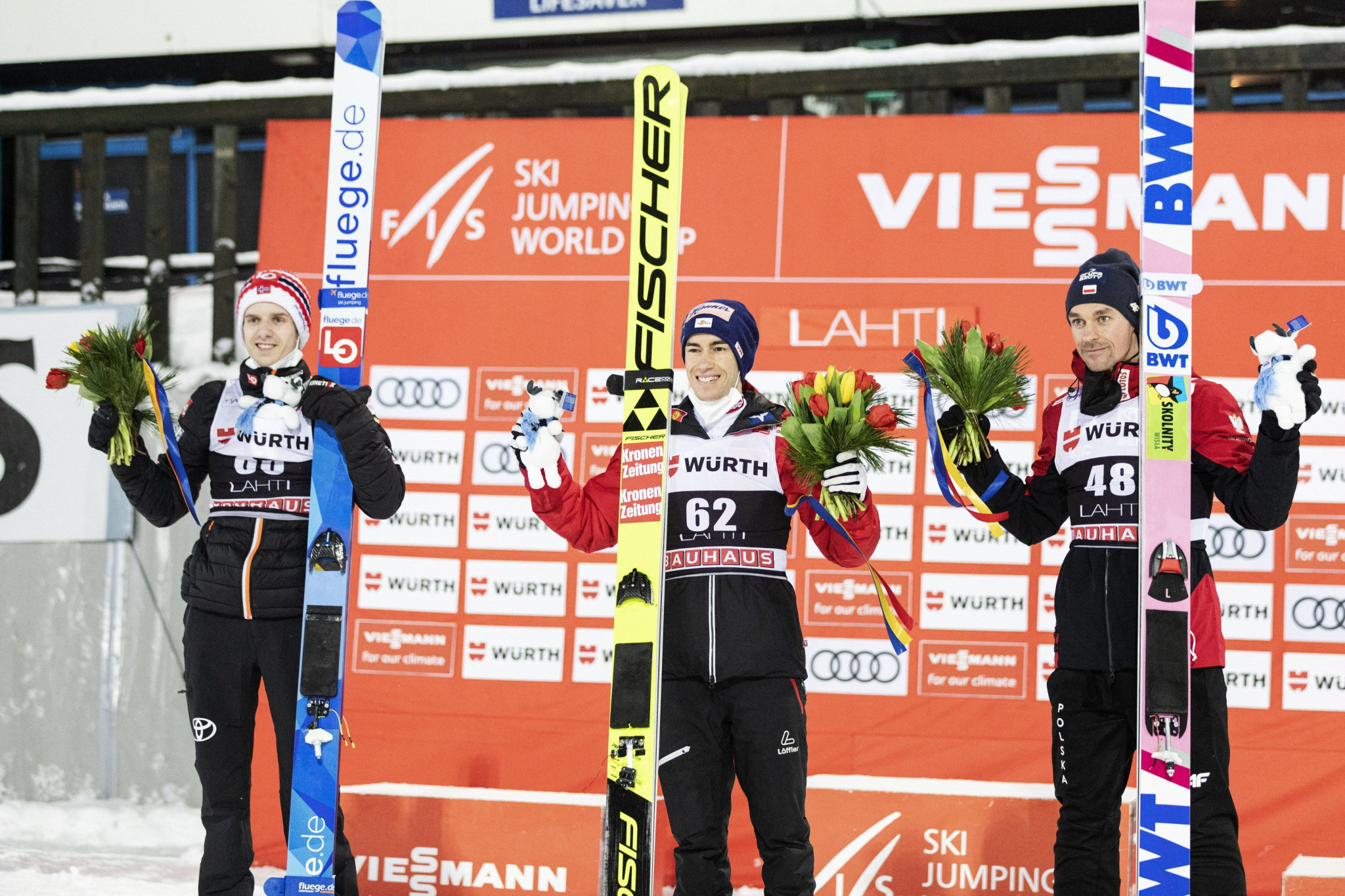 The Finnish city of Lahti has announced its intention to bid for hosting rights of the International Ski Federation (FIS) Nordic World Ski Championships in 2029.

An official acknowledgment was made by the Finnish Ministry of Education and Culture, the Finnish Ski Association and Lahti Ski Club at the FIS Congress, which took place last week.

The 2027 edition of the event was awarded at the congress to Falun, Sweden.

In late February, Lahti hosted legs of the men's FIS ski jumping and Nordic combined, as well as the men's and women's cross-country, on the World Cup circuit.

Any other destinations interested in a 2029 World Championships bid have plenty of time to consider a proposal, with the application deadline not until May 1 2023.

Lahti has previously hosted the event on seven occasions, the most in the competition's history, with the last of these coming back in 2017.

Finland is the second-most successful country in Nordic Ski World Championship history with 204 medals, behind only Norway.

Next year's World Championships will be held in the Slovenian Alpine valley of Planica, and will run from February 22 to March 5.