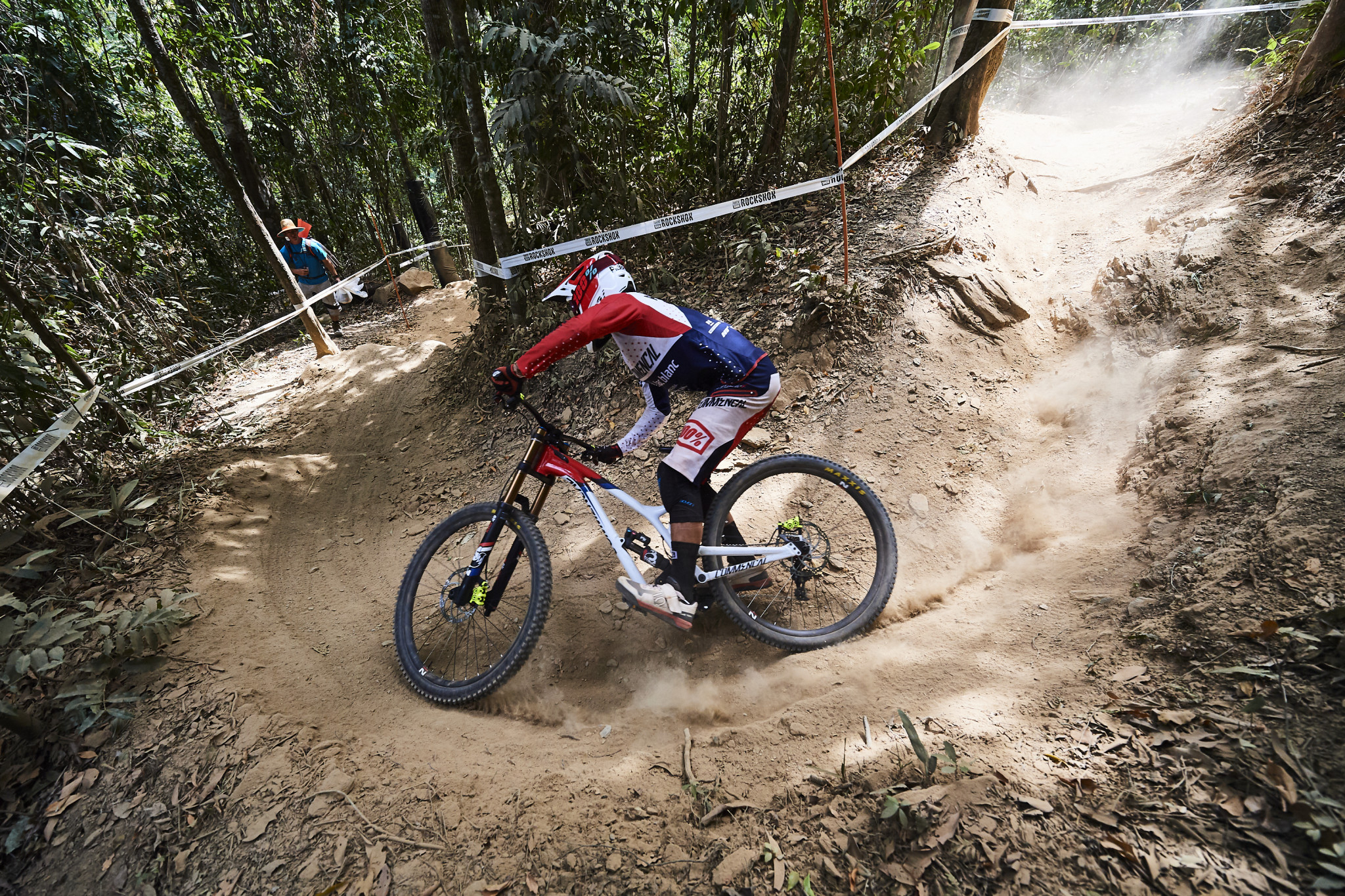 The International Cycling Union (UCI) announced Fort William as one of the hosts for the 2023 UCI Cycling World Championships during the UCI Mountain Bike World Cup leg in Scotland where Amaury Pierron and Nina Hoffmann claimed the titles.

This is the eighth location to be revealed as venue for next year’s competition which is due to take place in Glasgow and across Scotland from August 3 to 13.

It is the third location to be stationed outside of the Scottish city with Dumfries & Galloway staging the Para cycling road competitions and Stirling holding the road time trials.

In terms of the action at the Fort William Mountain Bike World Cup leg, Pierron of France triumphed in the men's elite and Hoffmann of Germany achieved gold in the women's elite.

Here is your Elite Women DHI World Cup podium at Fort William. Fantastic racing all round!

Benoît Coulanges of France recorded 4:38.031 to miss out on a podium.

Pierron is now on 455 points in the overall standings while Greenland and Coulanges are on 289.

Meanwhile, Hoffman notched 5:14.170 to fend off Camille Balanche of Switzerland by 3.615 secs and France’s Myriam Nicole by 7.172 secs in the women's.

Italy’s Eleonora Farina and Austria’s Valentina Höll finished outside the top ten with times of 5:21.791 and 5:25.648 respectively.

The results have kept Balanche top of the overall standings with 435 points as Nicole holds onto second thanks to a total of 370.