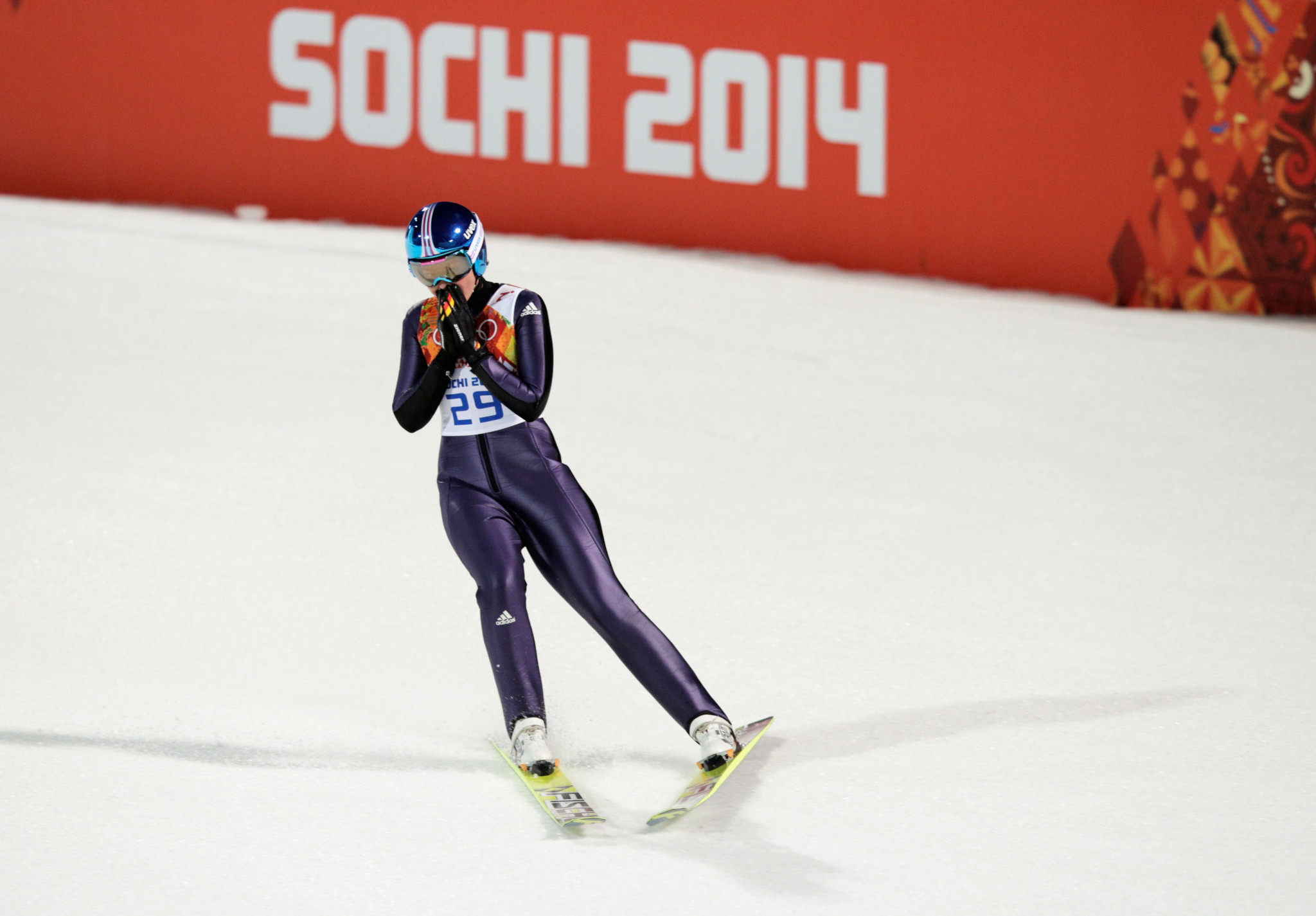 Carina Vogt, who won the first-ever Olympic gold medal in women’s ski jumping, has announced her retirement from the sport.

The German wrote herself into the history books when she came out on top in the women’s normal hill individual event at Sochi 2014.

The 30-year-old said that injuries played a significant role in her decision to close the curtain on a successful ski jumping career.

"I have realised that I'm limited physically and I can't perform on the same level that I have been for years and that I've always wanted," Vogt, who suffered a right anterior cruciate ligament tear in 2019, said.

"I've always lived the sport 100 per cent and over the past two years I realised that this is not working anymore and that I can no longer live up to my own expectations."

After finishing third in the mixed team event at the 2013 Nordic World Ski Championships, Vogt won the normal hill individual and mixed team titles at the 2015 edition at Falun.

She retained both titles in 2017 in Lahti.

The Seefeld 2019 World Championships saw Vogt winning gold once again, but this time in the women’s team normal hill.

Vogt competed at Pyeongchang 2018, where she finished fifth in the women’s normal hill individual event.

Vogt’s attention has now turned to a career with the police.

"I'll continue my training with the federal police with studies starting in July, I decided to continue my career there for now," she said.

"I want to continue this education and leave all the options open for later."