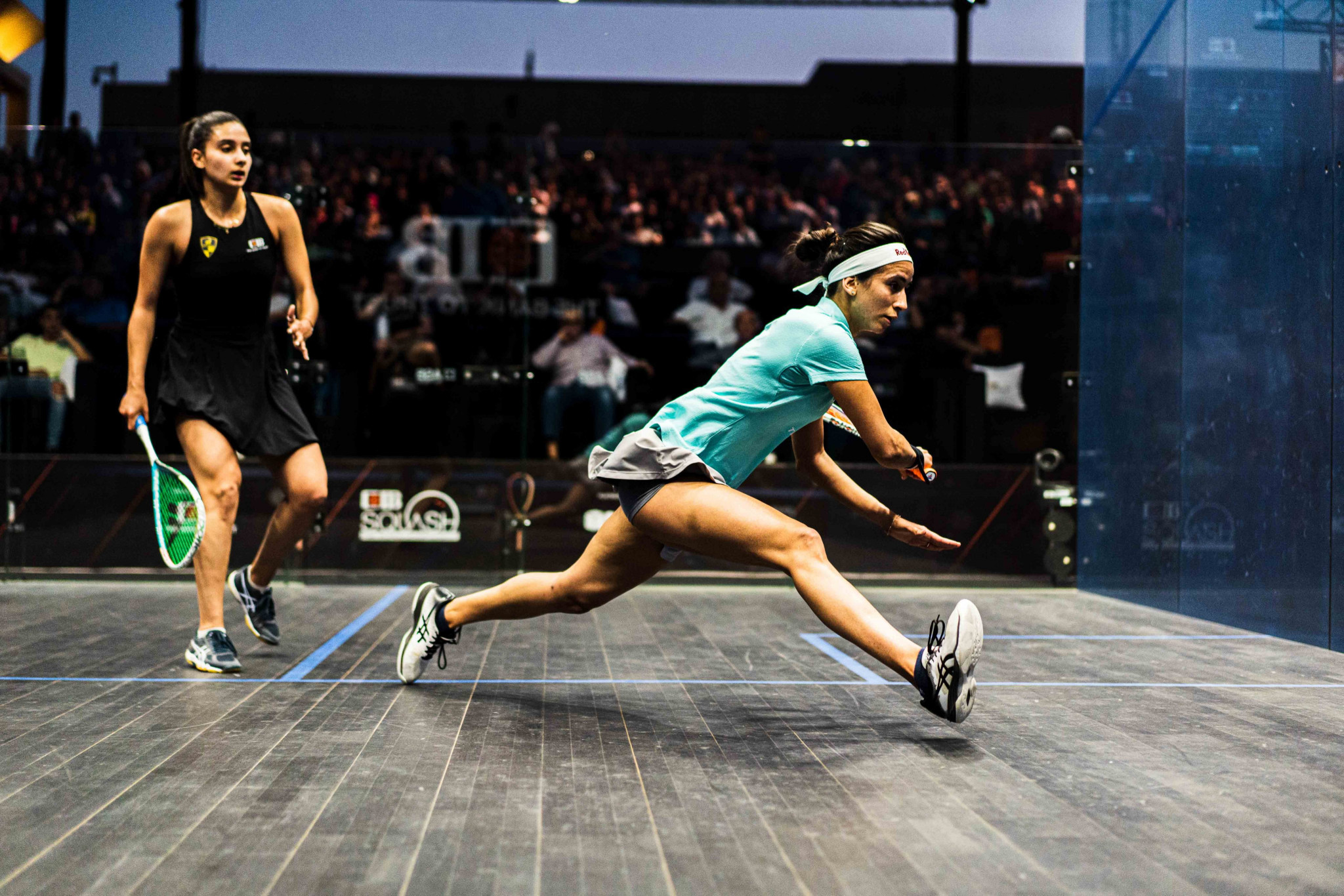 Egypt’s world number one Nouran Gohar cruised past compatriot Rowan Elaraby 3-0 to reach the semi-finals of the World Squash Championships in Cairo.

Last year’s runner-up Gohar showed no mercy as she took the first game 11-1.

While Elaraby made a decent start to the second game, Gohar sealed an 11-5 win before quickly wrapping the match up with an 11-4 win in the third.

"Obviously Rowan is one of the most dangerous players on tour, so I had this in the back of my mind," Gohar said after the match.

"She’s been playing really good squash lately, so I was just trying to play my best.

"She can chop anything in the nick or in the front, so it can be really tricky to play against her.

"I had my targets on tonight and just tried to be sharp and play good squash."

In the second women’s quarter-final, Amanda Sobhy came from a game down to beat Egypt’s Nada Abbas 3-1.

Among men, world number one Paul Coll of New Zealand dug deep against Egyptian Tarek Momen in a classic to register a 3-2 win.

But it was the second game that killed Momen’s morale after the Egyptian lost two game balls to go down 13-11.

Momen fought hard to edge the third game 12-10 and the fourth with a crushing 11-2 win, sending the match into a decider.

A controversial stroke decision in Coll’s favour helped the New Zealander seal the fifth game 11-9, and with it the match.

"It was a tough match, it’s very hot out here and he was taking me into all corners of the court and wasn’t missing," Coll said after the win.

"I’m just very happy to claw my way out of that one!

"Apologies for making everyone run late, but that’s squash! It’s the battles, that’s what we come here for, it’s what we love.

"So cheers for the boos, I really appreciate it!”

The next round of quarter-finals is scheduled for tomorrow.