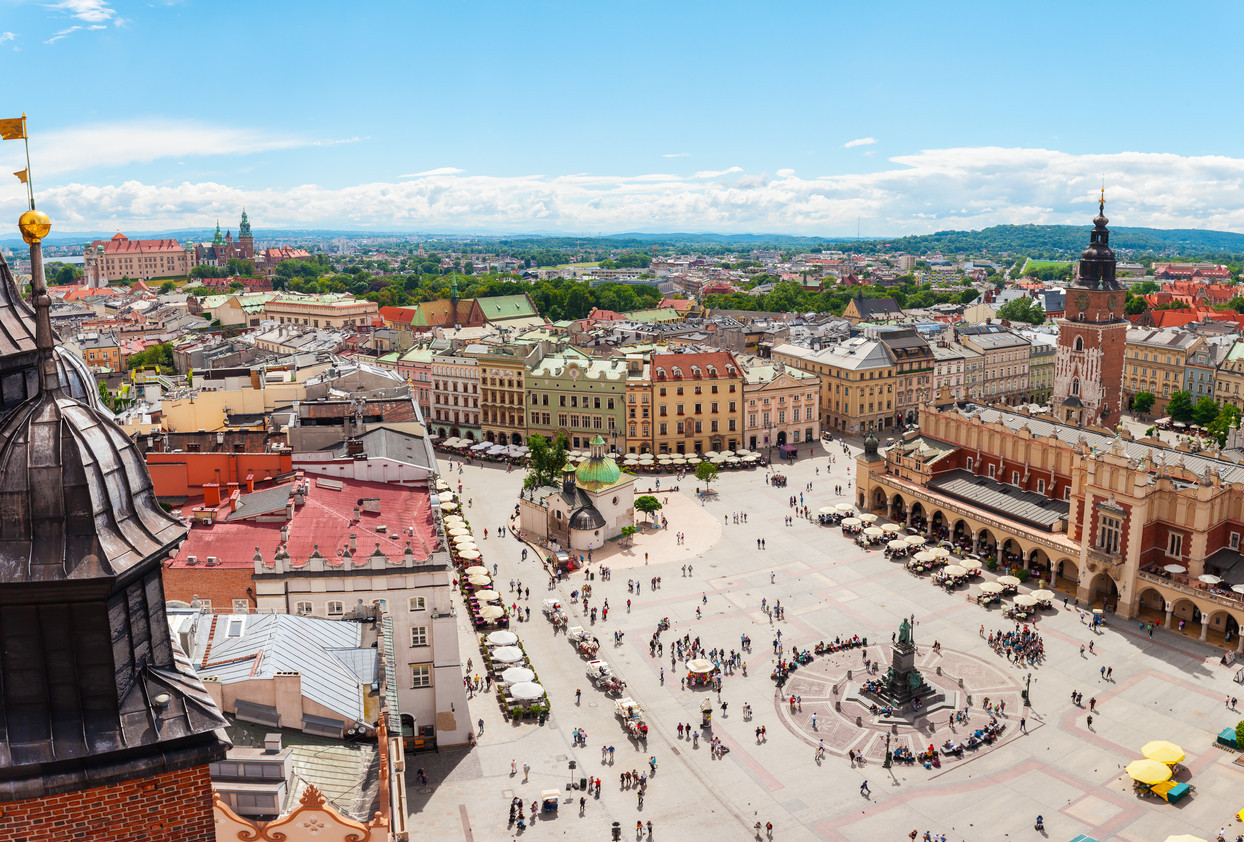 Małopolska in Poland is set to receive PLN16 million (£2.9 million/$3.5 million/€3.4 million) by the end of 2023 to promote tourism in the area during and after the European Games.

The focus of the money is on boosting the appeal for holidaymakers and capitalising on Kraków-Małopolska 2023 by promoting the region's attractions in Western Europe, primarily in Britain, Germany, Austria, Scandinavian countries, Switzerland, and Italy.

"We want to show our cultural heritage, culinary skills, opportunities to spend time actively in the Małopolska mountains, bicycle routes and much more," said Grzegorz Biedroń, President of the Małopolska Tourist Organisation, as reported by Radio Kraków.

Advertisements will be visible in each of the countries at various locations and active promotion of the project will occur on various social media platforms.

The aim of the initiative is to see tourism numbers in 2023 reach the same level as in 2019.

Biedroń claims that Małopolska was the most visited Polish region by foreign tourists before the beginning of the COVID-19 pandemic and 50 per cent of new tourists only came to the area.

The money used will come from funds received from the European Union from 2014 to 2020.

The Games are expected to cost around PLN500 million (£91 million/$124 million/€110 million) and has received criticism that it could be spent on more pressing issues.

Councillor Łukasz Maślona, a member of the Kraków for Residents group, launched an attack on the city's hosting of the event saying that it will leave Kraków as an "even more dilapidated city."

The 2023 European Games are set to take place from June 21 to July 2 next year, with all Olympic sports to provide qualification opportunities for Paris 2024 according to organisers.

A binding hosting contract is still yet to be signed, however.