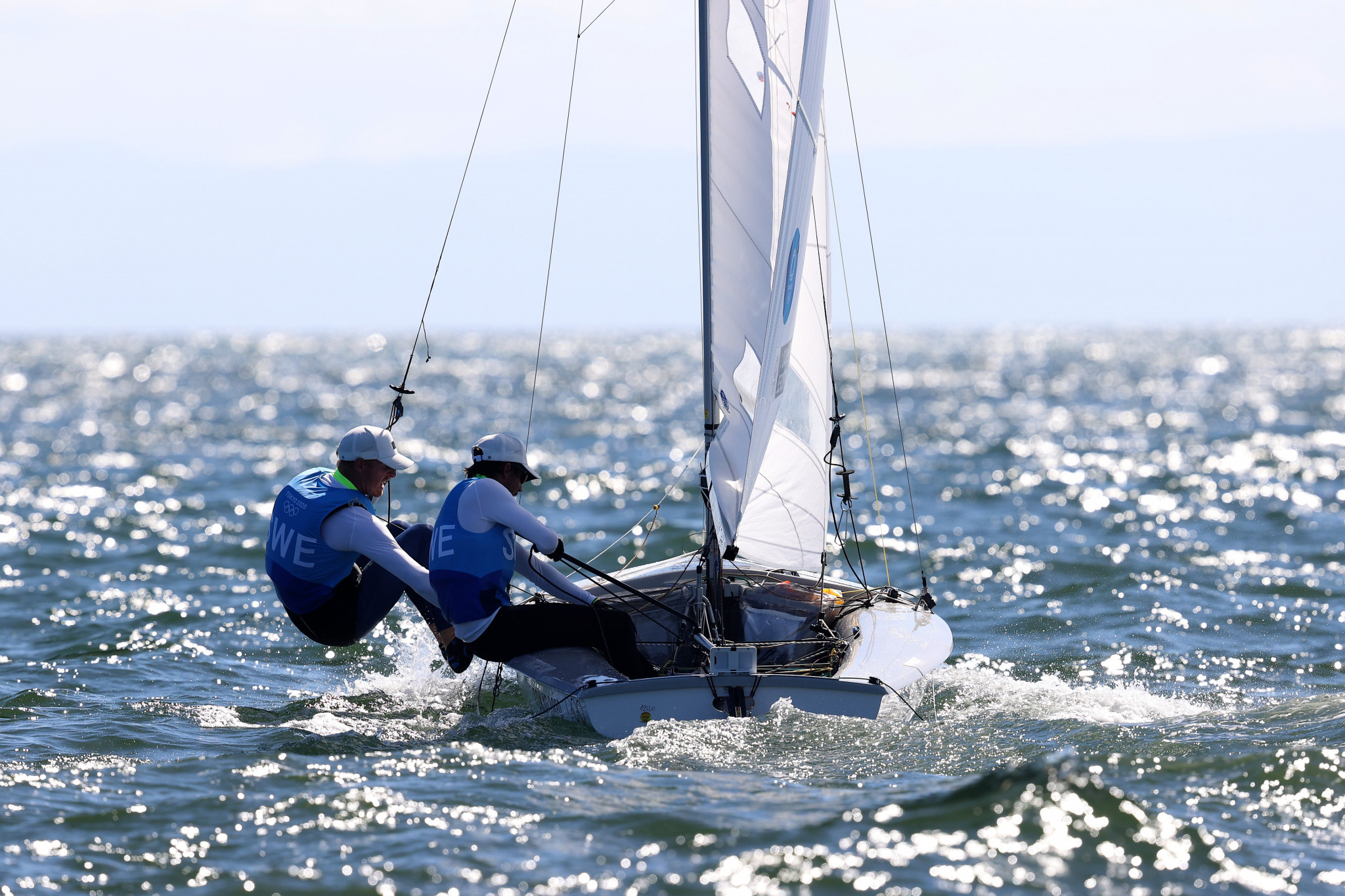 World Sailing has established an official fundraising page to provide much-needed financial aid to the Ukrainian sailing community amid the ongoing war.

Many athletes have been forced to flee the country and are in need of equipment to allow them to continue training, competing and waving their national flag proudly.

"World Sailing has a duty to provide support for its athletes at a time when so many have been forced to flee or left unable to return home while competing overseas," said David Graham, chief executive of World Sailing.

"Funds will be donated to the Sailing Federation of Ukraine, so that they can help the sailors to continue training and participate in competitions they have worked so hard to qualify for, so that they can represent their country with pride during such a difficult period."

All funds pledged will go to the Sailing Federation of Ukraine, which will then allocate it to athletes.

More than 5.6 million people have fled Ukraine since the escalation of the conflict on February 24, when Russia launched a full-scale invasion supported by Belarus.

According to the United Nations, at least 3,280 civilians have been killed in Ukraine, but the true figure is feared to be far higher.

World Sailing is among several International Federations to have encouraged the donation of funds to benefit athletes from Ukraine.

As well as equipment, many athletes from Ukraine are in need of support to fund travel and costs associated with living and training in a foreign country.

World Sailing has banned Russian and Belarusian athletes from its competitions over the invasion.

You can visit the official GoFundMe page here.