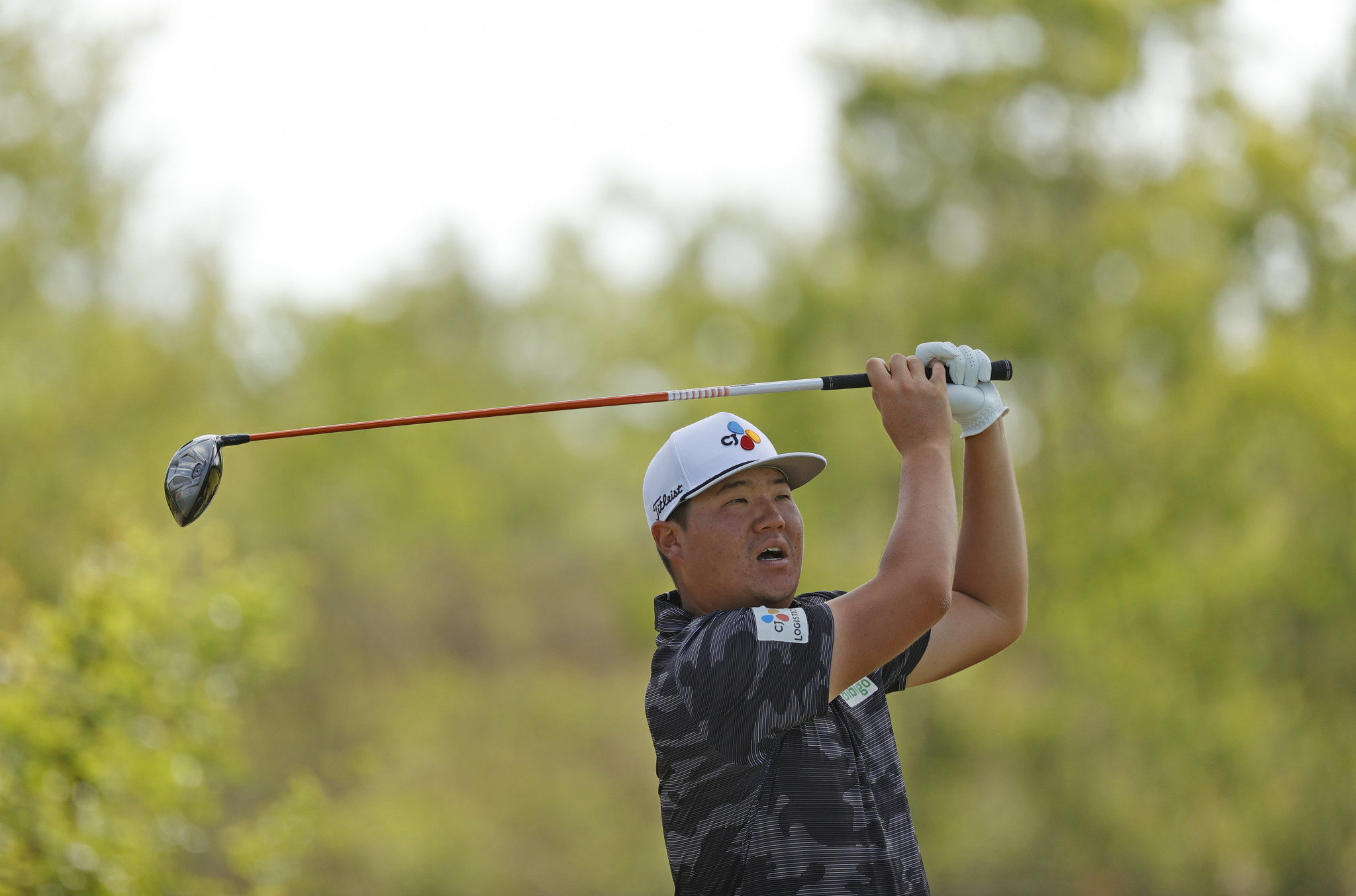 Im Sung-jae and Kim Si-woo - who have both won on the Professional Golfers' Association (PGA) Tour - are set to represent South Korea at the Hangzhou 2022 Asian Games later this year.

It comes after Korea Golf Association (KGA) permitted professional players to compete for South Korea at the Asian Games in a decision made earlier this year.

At the Jakarta-Palembang 2018 Asian Games, the Court of Arbitration for Sport rejected the applications of six national golf associations who challenged the decision taken by the Olympic Council of Asia for not enforcing rules that would ban professional players from competing.

South Korea was one of the appealers along with Indonesia, Singapore, Japan, the Philippines and India.

This time around, professional players are to be welcomed for the first time without ambiguity.

For male players like Im and Kim, it allows them to win exemption from mandatory military service by winning a gold medal at the Games.

Im is the country's highest-ranked player at 19th in the world, with two wins on the PGA Tour to his name, at the 2020 Honda Classic and the 2021 Shriners Children's Open.

Kim is ranked 51st and has three wins to his name - the 2016 Wyndham Championship, 2017 The Players Championship and the 2021 American Express.

Neither have completed military service and will be among the favourites for the gold medal.

They could both avoid this with either a victory in the individual or team event.

Two amateur golfers will be on the team too - Jang Yu-bin, the winner of the KGA President Cup Amateur Championships; and Cho Yoo-young, the Asian Games amateur trials victor.

South Korean players on the Ladies Professional Golf Association turned down the chance to compete on the women's team, with these spots going to amateurs instead.

They - Bang Shin-sil, Kim Minbyeol and Jeong Ji-hyun - are the top three from the trials.

One professional spot was offered to world number one Ko Jin-young, world number eight Kim Hyo-joo and world number nine Park In-bee but all turned down this opportunity.

Competition is set to be held at the Hangzhou Westlake International Golf and Country Club.

South Korea has the best record in golf at the Asian Games with 13 golds, 13 silvers and nine bronzes but failed to win a title at the 2018 edition.

The Hangzhou 2022 Asian Games are scheduled to take place from September 10 to 25, but uncertainty lies over hosting at these dates due to COVID-19 in China.