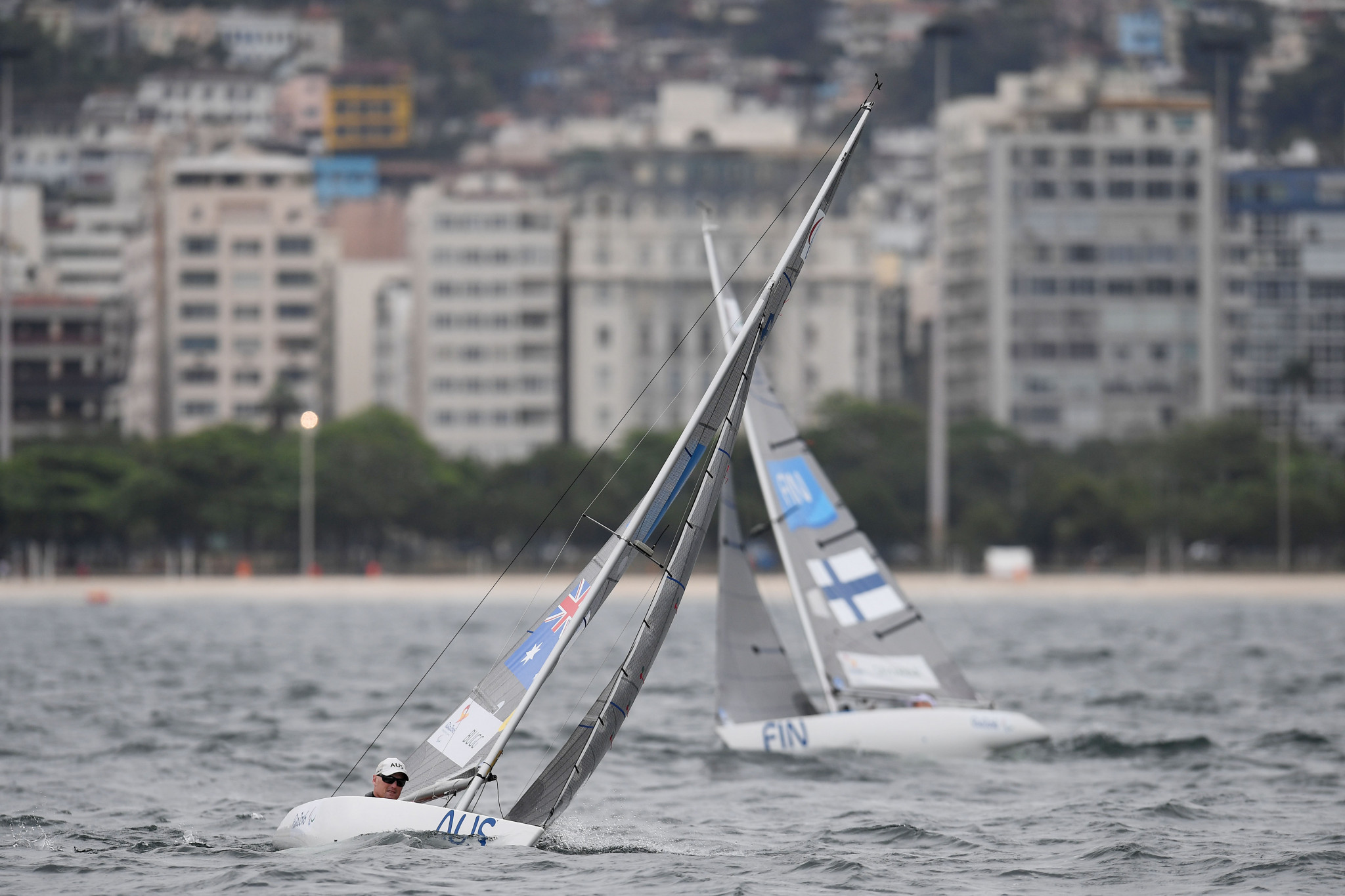 World Sailing has announced the establishment of the first U25 Para Sailing World Championship aiming to increase participation, promote inclusivity within the sport and return to the Paralympic programme.

The first championship is set to take place on the waters of Brassemermeer, halfway between The Hague and Amsterdam in The Netherlands.

Hosted by the WV Brassemermeer club, the inaugural edition is expected to feature 15 nations and up to 30 Para sailors with mixed male-female athletes under the age of 25.

The Championship is due to run from July 19 to 22 this year, where talented and young Para sailors will be racing during a period of four days to become the first ever U25 Para sailing world champions.

David Graham, who is the chief executive of World Sailing, emphasised the significance of having the U25 Para Sailing World Championship taking place.

"World Sailing is fully committed to driving the growth and development of Para sailing and the U25 Para Sailing World Championship is an exciting step forward," Graham said.

"As part of our growth strategy, we will raise the number of people under 30 who take part in Para Sailing to 20 per cent of our total athletes, as well as grow the number of female sailors.

For the first time ever nations will come together at the brand new U25 Para Sailing World Championship.

"This event, which is targeted at under 25s and with a 50:50 gender split, will help us to achieve these goals.

"If we are successful in our reinstatement bid for LA28, the sailors competing here may well be the Paralympic stars on the water in Los Angeles and beyond and we look forward to following them in action."

World Sailing and national sailing federations, as well as class associations and sailors, are hoping to see the sport return to the programme at the Paralympic Games in time for Los Angeles 2028.

Athletes are set to compete in the award-winning RS Venture Connect sailboat.

Dan Jaspers, head of international sales and business development for RS Sailing and the manufacturer’s representative for the RS Venture Connect Class, said that the competition is a nice step forward as it can be a great opportunity not only to reinstate sailing in the Paralympic Games but also to increase the sport's recognition around the globe.

"The concept of delivering an international youth Para sailing event has long been discussed and we are delighted to be supporting the inaugural event," said Jaspers.

World Sailing is set to host a Paralympic Development Programme (PDP) session between July 16 and 17.

The PDP is set to include workshops on boat handling and racing skills, rules and regatta management, as well as the opportunity for coaches to obtain experience and improve their skills.

Sailing was dropped from the Paralympics programme prior to Tokyo 2020 due to what the International Paralympic Committee described as a lack of a worldwide reach, with only a few countries competing in the discipline.