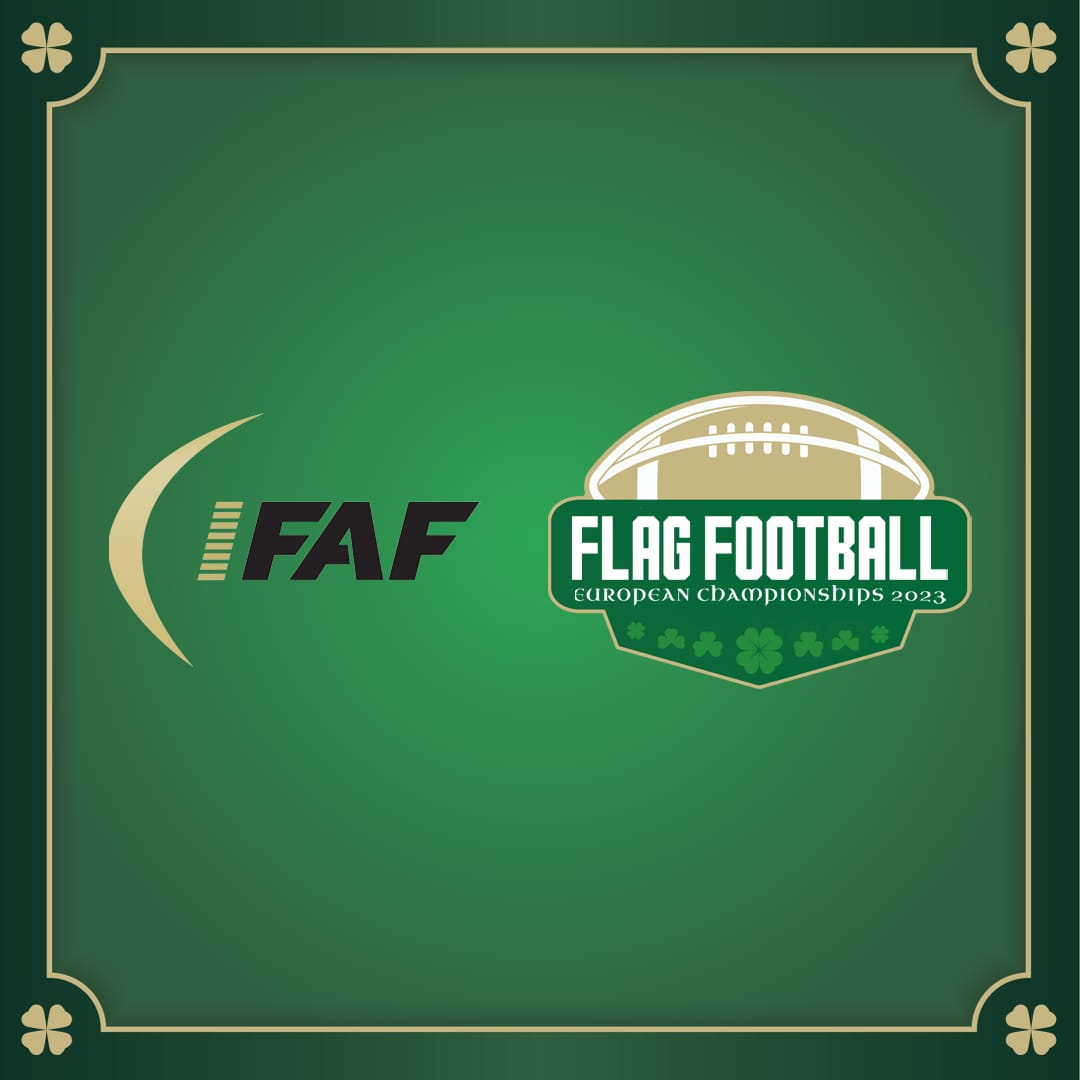 Limerick has been named as the host of the International Federation of American Football (IFAF) 2023 Flag Football European Championships.

The tournament is due to take place at the University of Limerick from August 18 to 20 next year.

The IFAF expects 640 athletes to compete at the European Championships, representing 32 teams from 16 nations.

American Football Ireland led the bid for the event to the IFAF.

"As part of our vision for 2028, the growth of flag football is a strategic activity of the International Federation of American Football," said Pierre Trochet, IFAF President.

"As we continue to work towards the biggest iteration of continental competition worldwide, it is essential to have partners like American Football Ireland hold an international class event to showcase the best of flag football in Europe.

"We are grateful for the support of Limerick City and County Council, Shannon Region Conference & Sports Bureau, and the University of Limerick to help ensure the European Championship 2023 is a milestone for the future of IFAF and flag football in Europe."

Flag football is the non-contact version of American football, where tackles are made by pulling off a flag which is worn by all players.

The 2023 IFAF European Flag Football Championships will be staged at the stunning facilities of @UL in @Limerick_ie
This will be spectacular!#leadingfootballworldwide #flagfootball #Ireland pic.twitter.com/akCtXWchVo

The European Championships is set to feature both men’s and women’s competitions.

"Limerick’s ability to attract such a prestigious event reaffirms our stellar reputation for hosting large-scale International sporting events," said Daniel Butler, Mayor of the City and County of Limerick.

"Essential to this of course is our collaborative approach, superb facilities and renowned hospitality. I would like to congratulate everyone involved in the successful bid.

"Hosting large, international sports events produces millions in economic impact for Limerick and will provide a very welcome boost to the hospitality, tourism and retail sectors in the region.

"As a designated Wild Atlantic Way Gateway City, we hope that everyone who comes will stay to enjoy the amazing destinations on our doorstep."

Israel were the hosts of the last European Championships in 2019.

Denmark won their sixth successive men’s title by beating Italy 52-35 in the final, while France were 56-49 winners against Israel in the women’s gold medal match.