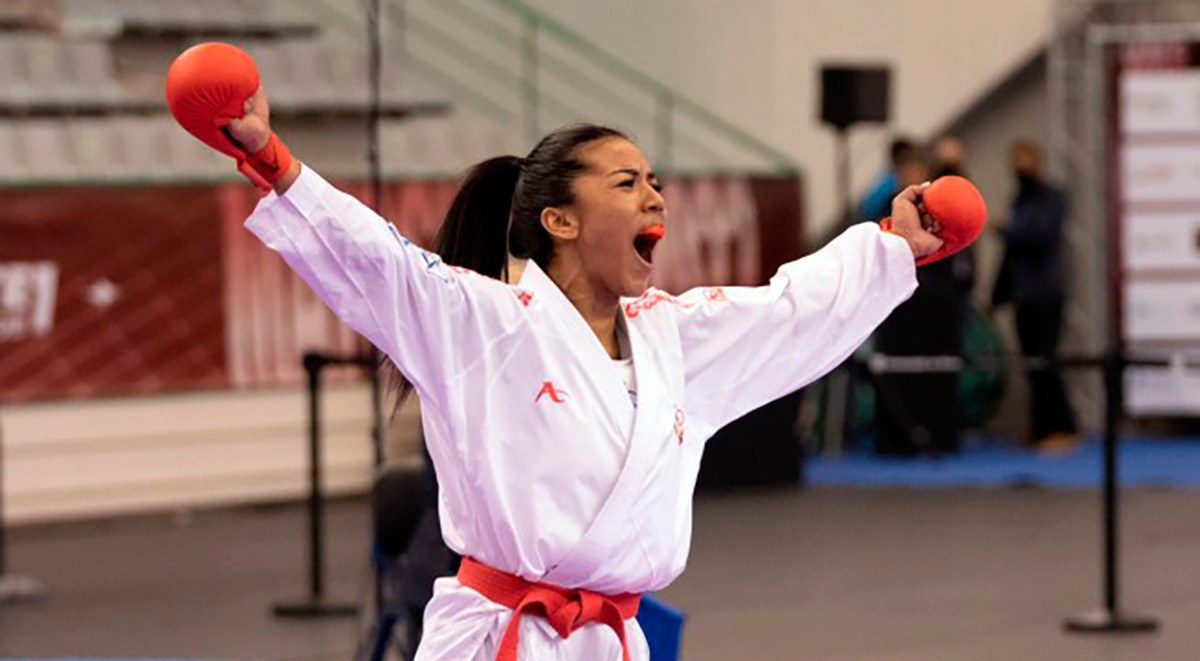 Salazar finished off her opponent with an ippon in the final.

Anzhelika Terliuga, the women's under-55kg Grand Winner from Ukraine, lived up to expectations by edging out Tuba Yakan of Turkey in her final after the match went to decision.

Maria Stoli from Greece and Veronica Brunori from Italy completed the podium.

Another Ukrainian gold medal went the way of Anita Serogina in the women's under-61kg final by beating Kazakhstan's Assel Kanay, who were joined on the podium by bronze medallists Diana Shostak, also of Ukraine, and Haya Jumaa from Canada.

Silvia Semeraro won gold for Italy in the women's under-68kg by decision against Irina Zaretska of Azerbaijan, while Elena Quirici of Switzerland and Ukraine's Halyna Melnyk won their bronze medal matches.

Lucija Lesjak of Croatia defeated Turkey's Meltem Hocaoğlu for the women's over-68kg gold medal, and Ayaka Saito of Japan and The Netherlands' Ingrid Creemers were third.

France's Steven da Costa faced fellow Olympian Abdel Rahman Almasatfa of Jordan in the men's under-67kg final and prevailed with the win after a tie meant he took gold on decision.