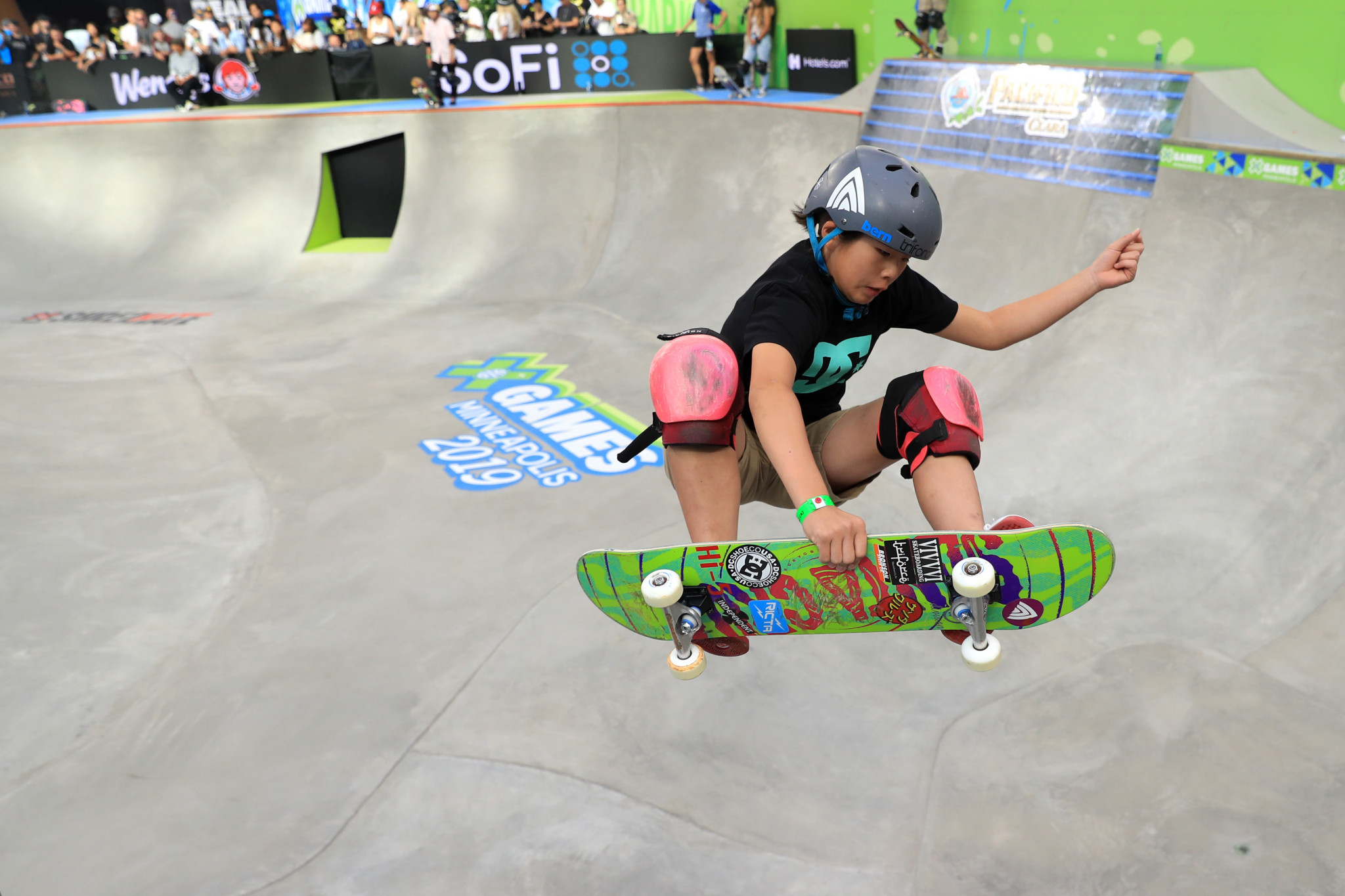 The first day of the Summer X Games got underway in Chiba, Japan today.

Chiba 2022 is the tournament’s first outing since the pandemic and is also Japan’s debut as a host.

Following that, fellow Japanese skater Cocona Hiraki was named the best qualifier in the women’s skateboard park elimination round.

Meanwhile, the Japanese domination continued in the BMX park competition where Rim Nakamura came out on top in the first qualifying round.

Jagger Eaton of the United States claimed victory in the men’s skateboarding park elimination with a fluid performance.

In the vert competition, Jimmy Wilkins of the US defeated Japan’s Moto Shibata to win the first gold medal of the tournament.

The bronze medal was awarded to 13-year-old Brazilian Gui Khury, who incidentally became the X Games youngest ever medallist.

In the BMX flatland, which made its return to the X Games after a 19-year absence, local rider Kio Hayakawa claimed the gold.

Skateboarding and BMX freestyle made their debuts as Olympic disciplines at Tokyo 2020 last year.

Day two will see the majority of the weekend's competitions take place including events like the skateboarding vert "best trick" competition.

The finals for the women’s skateboarding and BMX park events are also due to take place tomorrow.

In addition, tomorrow's schedule is set to feature the Best Whip contest, which is the tournament's only Moto X event.

The three-day event is also due to feature musical performances, art installations, food, and what organisers describe as "a festival experience."

The 2020 Summer X Games, which were due to be held in Chongli, China, were cancelled due to the COVID-19 pandemic.