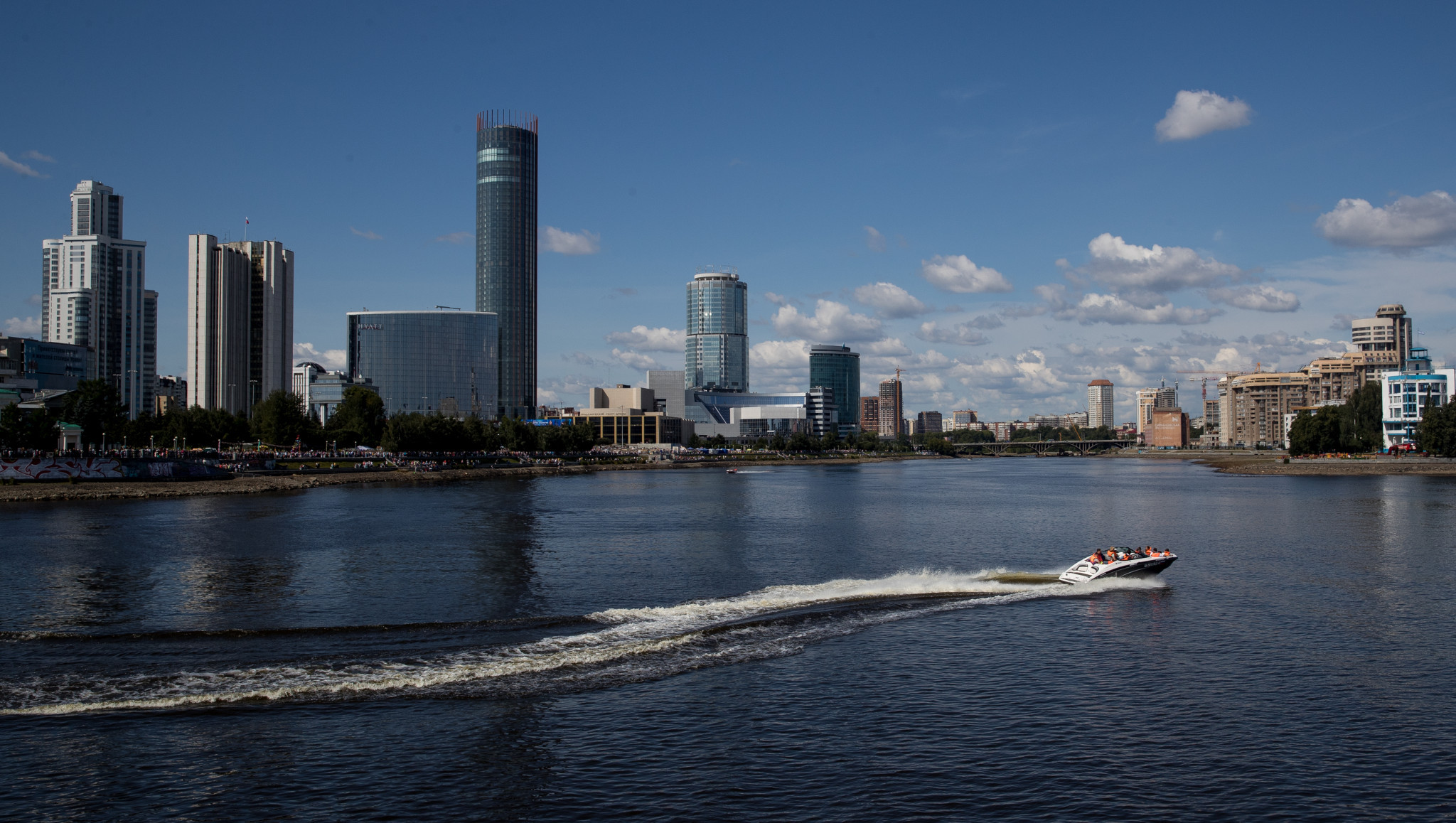 The budget for the International University Sports Federation (FISU) Yekaterinburg 2023 World University Games is not to be reduced, with the construction funding remaining the same.

This was confirmed by Aleksey Pryadein, head of the Economics Department of the Administration of Yekaterinburg, according to the Russian state news agency TASS.

"Everything that is planned in the budget of the city and the region for the construction of Universiade facilities remains in the same parameters, work is underway," said Pryadein.

Equipment is all to come from Russia and not from abroad.

Uncertainty around the event comes due to the Russian invasion of Ukraine, which has led to major competitions being moved away from Russia.

With the Games scheduled to take place next year, FISU has so far decided to keep the event in Yekaterinburg.

The invasion of Ukraine broke the Olympic Truce - a peace deal that runs from before the Olympic Games until after the conclusion of the Paralympics - leading the International Olympic Committee to recommend the banning of Russia's and Belarus' athletes from international competition.

The World University Games are scheduled to take place from August 8 to 19 2023 with 18 sports on the programme and 247 sets of medals on offer.