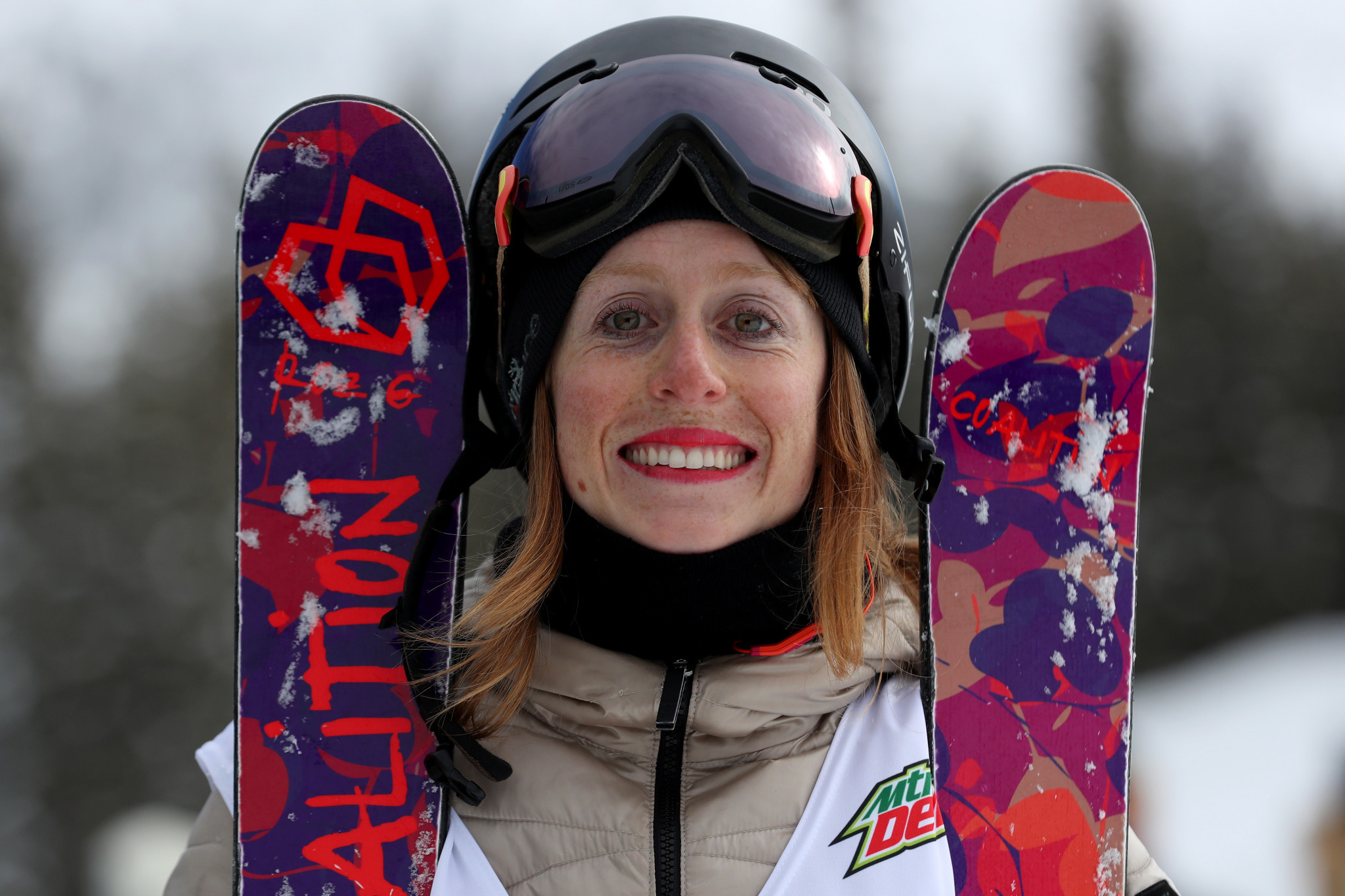 Halfpipe skier Jeanee "MoCrazy" Crane-Mauzy is seeking to become Vanuatu's first-ever Winter Olympian and wants to use the that platform to raise awareness of the climate crisis.

The 25-year-old represented the United States at the Innsbruck 2012 Winter Youth Olympics and is a Junior World Ski Championship bronze medallist, but now has citizenship of Vanuatu.

Crane-Mauzy, who put on her first pair of skis at the age of one, was able to officially obtain a Certificate of Citizenship during to a trip to Dubai to attend Vanuatu's National Day exhibit at Expo 2020.

The International Ski Federation (FIS) will need to ratify Crane-Mauzy's change of nationality before she is able to compete under a Vanuatu flag, a process Crane-Mauzy anticipates taking two years, but the skier is still incredibly confident and excited about Milan Cortina 2026.

"Obviously, it's in four years and all sports are unpredictable, especially action sports like mine," Crane-Mauzy said, speaking to insidethegames.

"But I have always been in the top 25, so it is fairly attainable."

Crane-Mauzy has started to prepare in advance under the guidance of American freestyle skier Hannah Kearney, who secured a moguls gold medal at the Vancouver 2010 Winter Olympics and a bronze medal at Sochi 2014.

Combined with a balanced diet, Crane-Mauzy believes this will leave her in good shape to become Vanuatu's first Winter Olympian.

"Most of the [northern hemisphere] winter I'm able to ski, and then we usually ski for a few weeks in May, a few weeks in end of June or July," Crane-Mauzy said.

"And then about a month in either October or November area, and it changes year to year.

"We don't have a strict schedule because we have to pay attention to how much snow there is or how hot it was.

"Obviously, with COVID, the travel restrictions have made it all so different.

"So it's kind of getting back into the swing of things."

Vanuatu has sent athletes to every Summer Olympics since Seoul 1988, but never the Winter Games.

As an enthusiastic world traveller with an awareness of climate change, Crane-Mauzy's desire to ski for Vanuatu also comes from a desire to bring people together and protect the planet, she claims.

"My relationship with Vanuatu is very unique and it based on the collaboration with climate change," Crane-Mauzy explained.

"So whether you're on the top of a snowy mountain or on a island beach and everything in between, climate change is affecting us.

"So it's to collaborate together as global citizens and work to create a more sustainable future.

"I'll be working on their behalf and representing them in different climate activist areas, as well as liaison with different companies and eco tourism when tourism kind of starts back up again after COVID."

Despite being one of the lowest emitters of harmful greenhouse gases into the atmosphere, the United Nations has ranked South Pacific island nation Vanuatu as one of the countries most vulnerable to the impacts of global warming.

Crane-Mauzy is a third-generation skier and was a ski racer as a child before taking up freestyle aged 13.

Her mother was also a skier, not at as competitive a level, but raised Crane-Mauzy and older sister Jamie to be competitive ski racers, while Crane-Mauzy's grandmother was a World Cup downhill champion in the late 1940s.

In 2012, Crane-Mauzy was the only woman to represent the US in the halfpipe discipline at the inaugural Youth Olympic Games in Innsbruck.

Crane-Mauzy also managed to secure a bronze medal at the FIS Junior World Ski Championships in Italy’s Chiesa in Valmalenco back in 2014.

Crane-Mauzy co-founded MoCrazy Strong after she watched sister Jamie suffered a brutal fall upon landing a big jump during the 2015 Association of Freeskiing Professionals World Tour Finals in Whistler in Canada.

Jamie’s year-long recovery back to health, having been placed in an induced coma, changed the direction of both her life and her sister's.

Their non-profit organisation works in resilience, with a focus on brain injury recovery through motivational speaking and retreats.

It aims to empower and bring opportunities to traumatic brain injury injury survivors and their family caregivers, as well as others with challenges to overcome in life.

When asked about goals for the future, Crane-Mauzy told insidethegames she wants to reach the Olympic final and has "specific tricks" to work on in the coming months.

"In May, we start our spring and summer camps, and that's usually where we would learn our new tricks because it's a little warmer," Crane-Mauzy said.

"So the snow is slushy and then they set up these things called air bags.

"Basically at the end of the halfpipe, you can go off and you land in like a big air bag and that's kind of how we learn our tricks first into there.

"And then we would go up higher in the half pipe and do it on snow.

"In all sports and especially in my sport, managing the balance of progression and also keeping my body and my mind healthy is something that I always focus on."

Crane-Mauzy added that she is not thinking about retiring after Milan Cortina 2026, and that any such decision depends on how her "body and mind feels".