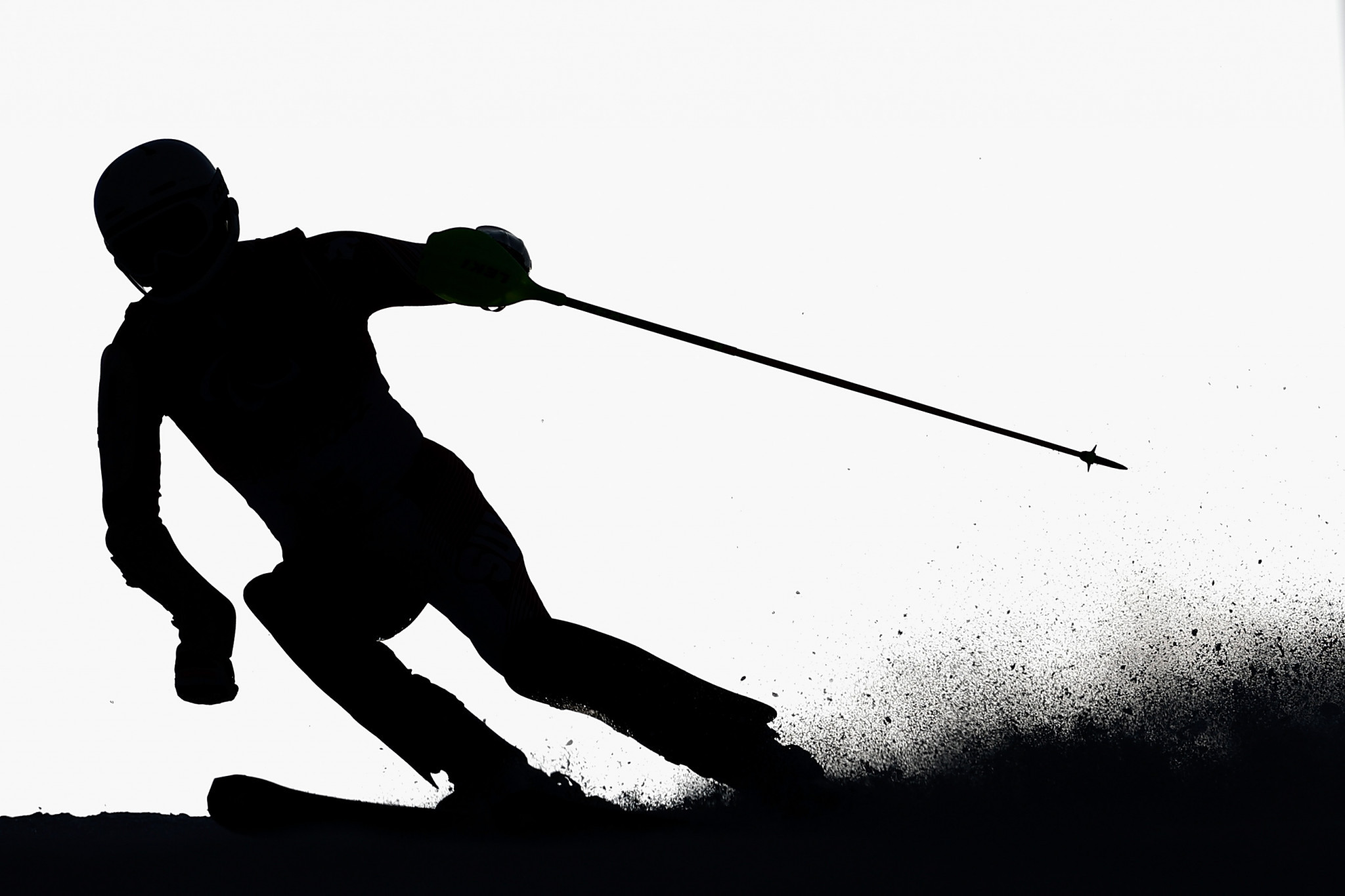 Swiss Paralympic has announced that Grégory Chambaz has decided to step down from his role as the Alpine skiing national coach at the end of July 2022.

PluSport and Wheelchair Sport Switzerland will choose the person to replace Chambaz, who joined the team four years ago.

Seven World Championships medals and one Paralympic medal was achieved during this timeframe.

Théo Gmür won two titles in the downhill and super-G standing events as well as one silver in giant slalom standing at the 2019 World Championships in the Slovenian Alpine resort of Kranjiska Gora and Sella Nevea in Italy.

Gmür returned to the podium at the World Championships held in Lillehammer in Norway this year with bronzes in super-G and giant slalom.

While competing at Beijing 2022, the three-time Pyeongchang 2018 champion also achieved bronze in the downhill event.

"We would like to thank Greg for his great commitment to Swiss Para-skiing," Matthias Key, head the of top-class sports at PluSport, said.

"He played a large part in the successes of recent years and we wish him all the best for the future."