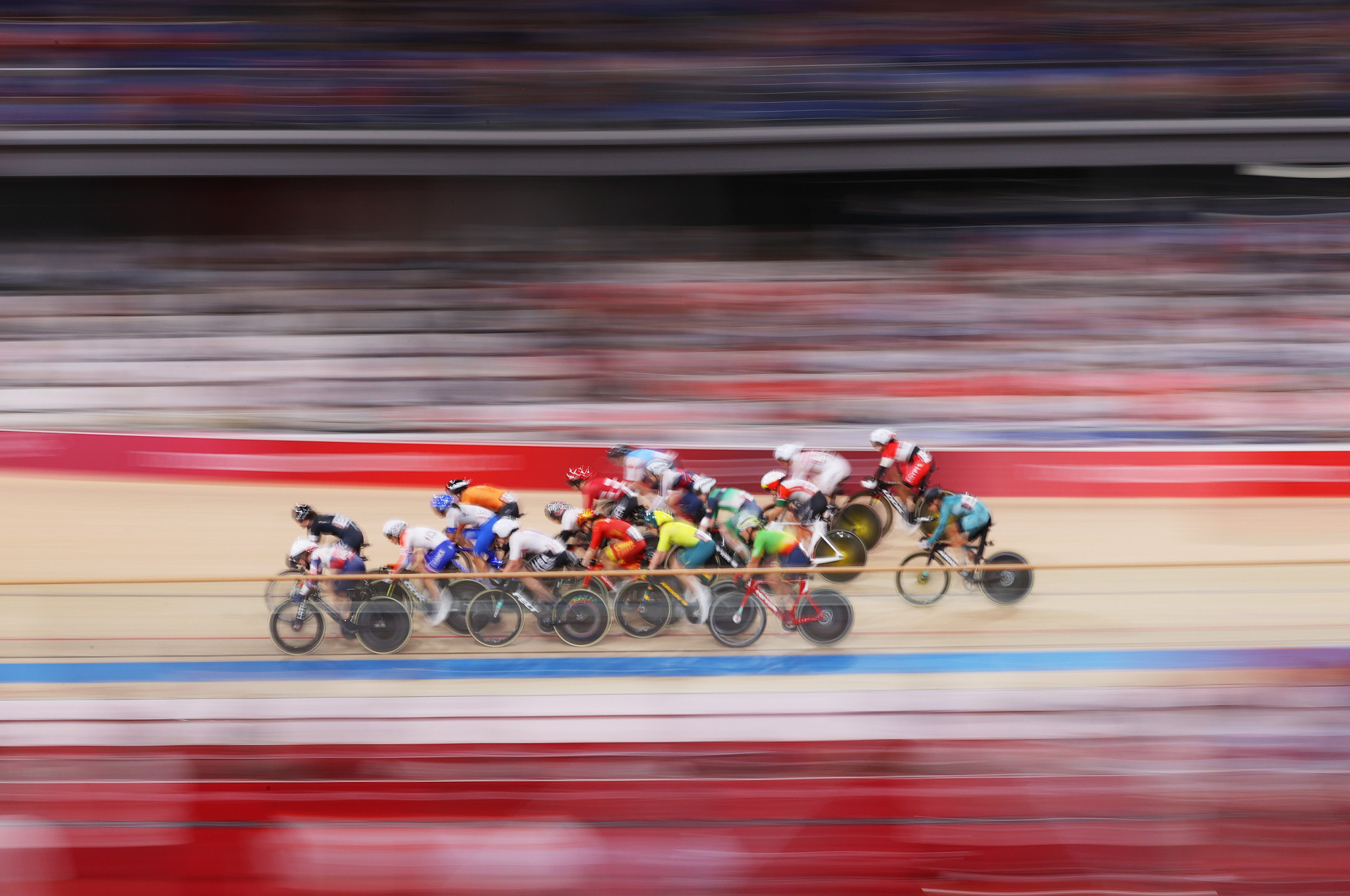 British Cycling has suspended its transgender policy, pending a review, due to discrepancies in its rules and those of the International Cycling Union (UCI).

British Cycling's rules on transgender and non-binary participation were brought under the spotlight in recent weeks by the case of Emily Bridges.

Bridges was due to compete in the women's event at the British National Omnium Championships, only for the UCI to inform British Cycling that Bridges was ineligible to compete three days beforehand.

Officials as senior as British Prime Minister Boris Johnson have weighed in on the issue, while a group going by the name Union Cycliste Feminine - representing 76 retired Olympians, elite cyclists, scientists and researchers - called on the UCI to rescind its existing rules and implement eligibility criteria for the female category "that is based on female biological characteristics."

Sara Symington, head of the Olympic and Paralympic programmes at British Cycling, is among the signatories of that letter.

UCI regulations require transgender athletes to provide a written and signed declaration that their gender identity is female and demonstrate to the satisfaction of an expert panel that the concentration of testosterone in their serum has been less than five nanomoles per litre for a period of 12 months.

It is under these rules that the UCI informed British Cycling that Bridges could not race in the women's omnium.

This difference, whereby athletes would be allowed to race domestically but not at international level, led to the decision to suspend the British Cycling policy.

The national governing body has promised a full review.

"While the current policy was created following an extensive external and internal consultation, the review will allow us time for further discussion with all stakeholders, including women and the transgender and non-binary communities, as we strive to provide all within our sport with the clarity and understanding they deserve," British Cycling said.

"As an organisation we remain committed to ensuring that transgender and non-binary people are welcomed, supported and celebrated in the cycling community, and the inclusion of these groups within non-competitive activities remains unaffected by the suspension.

"We will also continue to work tirelessly to ensure that our sport remains free of hate, discrimination and abuse in all forms, and that we prioritise the welfare of riders, volunteers, event organisers, commissaires and others that our sport can’t continue without.

"In the past week we have started in earnest our work to galvanise a coalition of organisations to come together to find a better answer, and have enjoyed productive discussions with national governing bodies and others across sport.

"The challenge is far greater than one event or one sport, and only by working together can we hope to find a timely solution, which achieves fairness in a way that maintains the dignity and respect of all athletes."

In a statement last week, Bridges claimed to "still have little clarity around the finding of my ineligibility".

"I have provided both British Cycling and UCI with medical evidence hat I meet the eligibility criteria for transgender female cyclists, including that my testosterone level has been far below the limit prescribed by the Regulations for the last 12 months," Bridges said.

Bridges also criticised Britain's media, saying she had been "relentlessly harassed and demonised by those who have a specific agenda to push".

Munday called on governing bodies to be "flexible and accommodating in their approaches" to transgender participation.

This tone is in contrast to Prime Minister Johnson, who was dismissive of transgender women's place in women's sport.

"I don't think biological males should be competing in female sporting events," Johnson said in a television interview during a hospital visit.

"Maybe that's a controversial thing to say, but it just seems to me to be sensible.

"I also happen to think that women should have spaces - whether it's in hospitals, prison or changing rooms - which are dedicated to women.

"That's as far as my thinking has developed on this issue."

Transgender participation in sport has been a topic of hot debate in the United States and globally after swimmer Lia Thomas became the first transgender athlete to win a National Collegiate Athletic Association Division I title last month.

Before that, at Tokyo 2020, New Zealand's Laurel Hubbard became the first openly trans woman to compete at an Olympic Games.