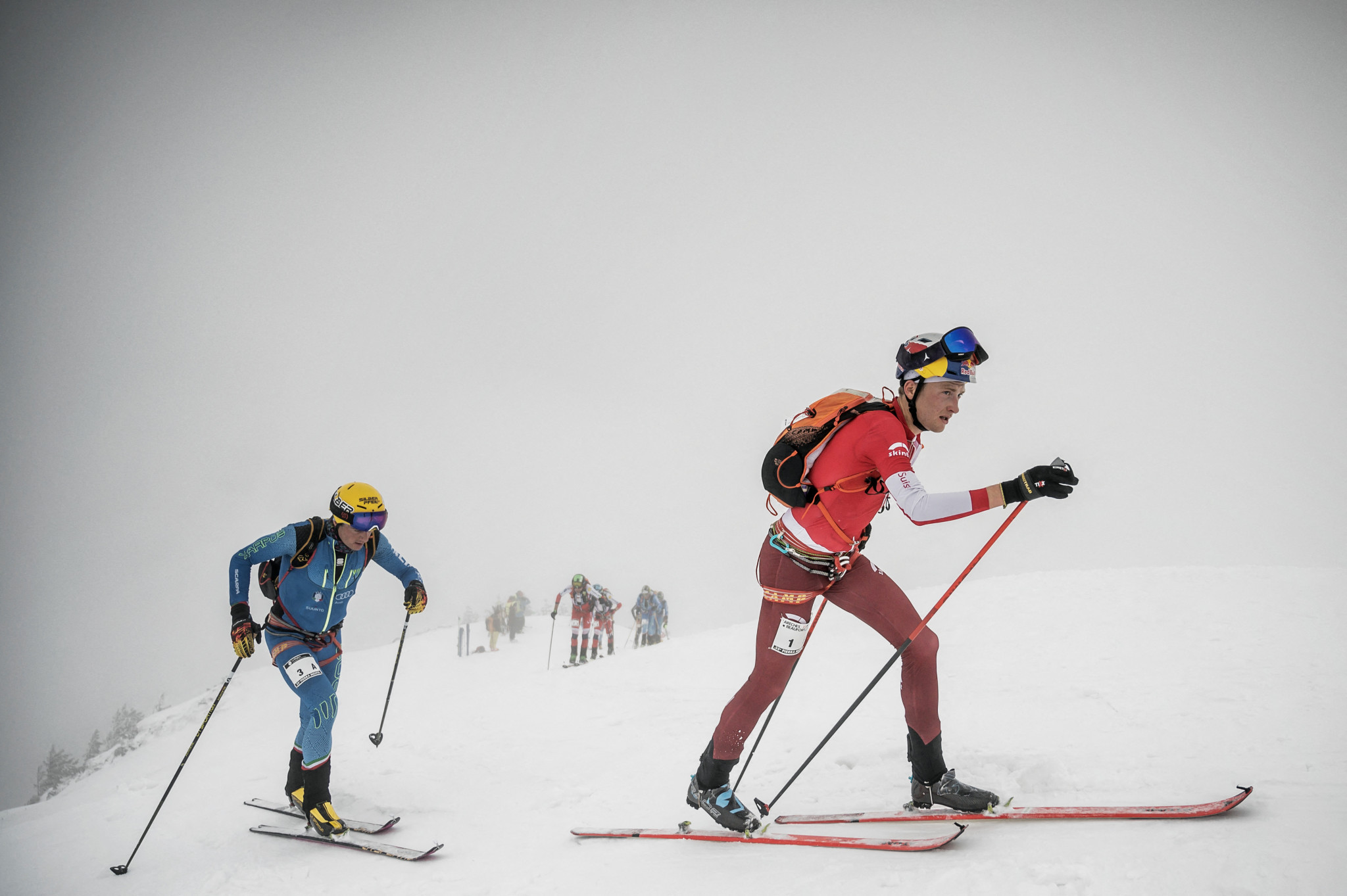 The pair both emulated their victories from yesterday's individual contests at the final of six legs this season.

Gachet Mollaret took the lead from the beginning of the race and held position until the finish where she posted a winning time of 21min 28 sec.

It is her fifth World Cup victory in the discipline this season, settling for second just once in Andorra.

The Czech Republic's Marcela Vasinova came in second more than a minute later with 22:35 on the clock while another Frenchwoman in Emily Harrop took bronze just two hundredths of a second later.

Vertical special Bonnet also dominated leading from start to finish before eventually winning in 18:11 barely out of breath.

Italian Federico Nicolini was 0:27 behind and was followed by France's Thibault Anselmet.

Anselmet got off to a slow start but pulled off a powerful late surge to bag third place after 18:53 which marked his first podium finish of the season in the vertical discipline.

More joy was in store for Switzerland in the men's under-23 race as Aurélien Gay took gold ahead of Paul Verbnjak of Austria and Italian Sebastien Guichardaz in second and third, respectively.

An Italian podium sweep highlighted the women's under-23 event led by Lisa Moreschini in first, Samantha Bertolina in second, and Katia Mascherona in third.