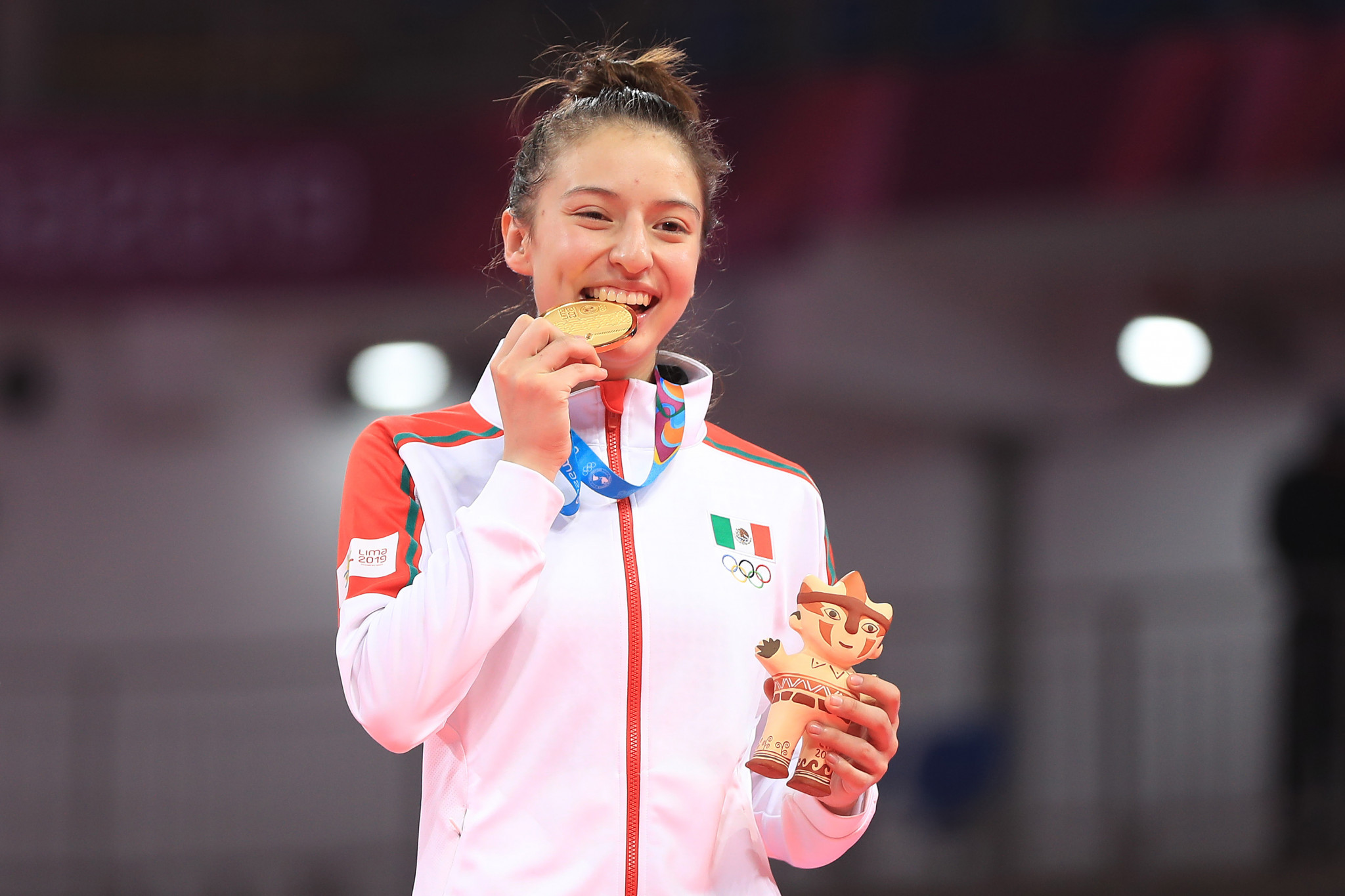 Eighteen taekwondo players have won berths to represent Mexico at the Pan American Championships in the Dominican Republic next month.

All four of Mexico's champions at the last edition of the Pan American Championships - which the nation hosted in Cancún - qualified to defend their titles.

Souza triumphed in the women's under-49 kilograms division at the selective trials at the Centro Deportivo Tricentenario de Chihuahua.

"I am happy to win gold and I feel very satisfied as it was a very difficult and demanding event, Souza said.

"It would be my third Pan American Championships, in the first I was in the quarter-finals, in the second I won, and now I hope to repeat the title."

Mexico won 16 medals at the Pan American Taekwondo Championships in 2021, more than any other country.

Punta Cana is due to host this year's Pan American Championships from May 2 to 5.