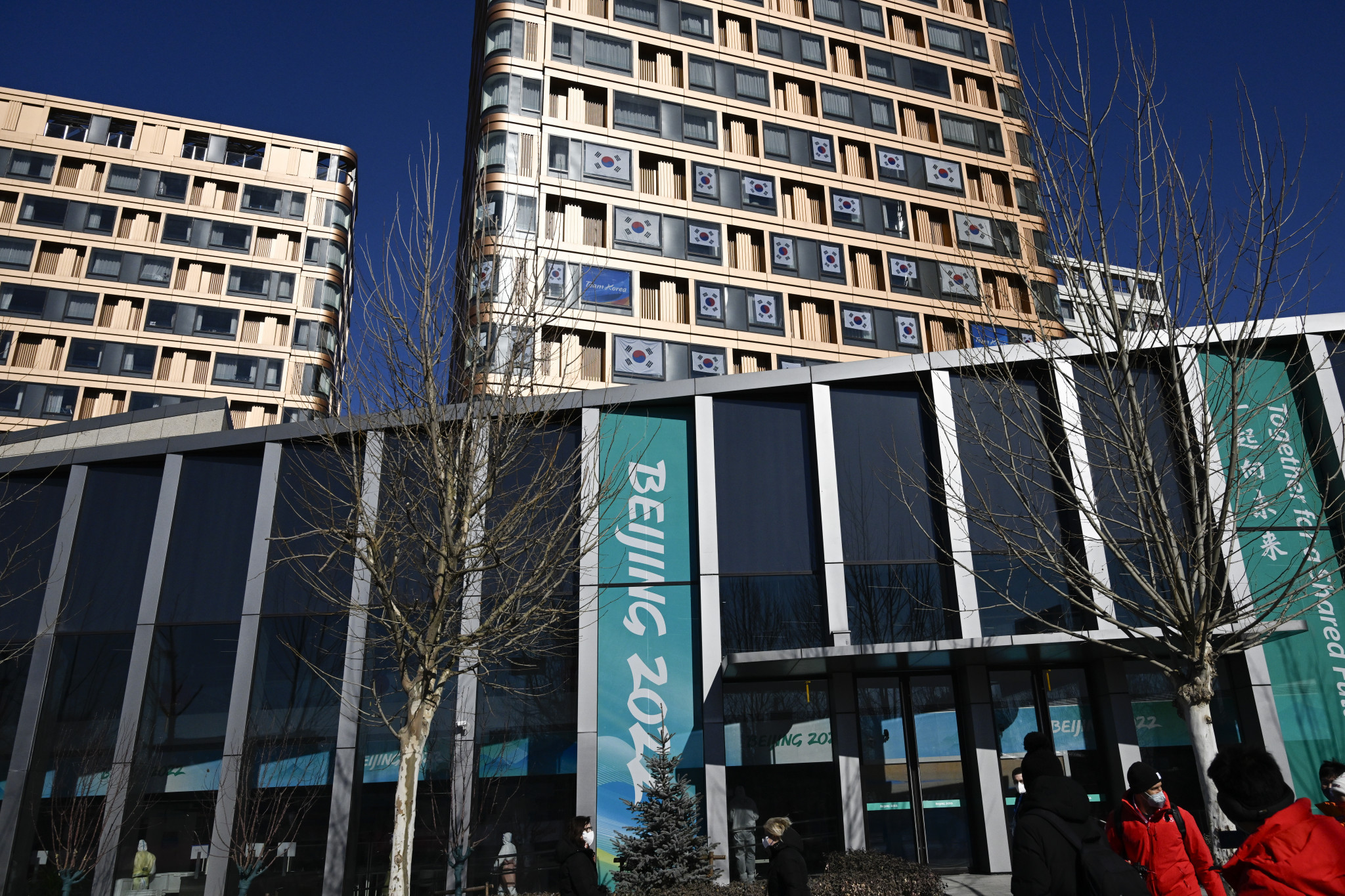 A shopping centre will be established in the Beijing Olympic Village by the end of September, it has been announced.

The Beijing Investment Group announced the plan to create the shopping park in the square within the Olympic Park.

The project follows the official closure of the Beijing Olympic Village, after the Olympic and Paralympic Games.

The centre will be located close to the Nation Stadium, known colloquially as the Bird’s Nest.

The National Aquatics Centre, which was known as the Ice Cube when it hosted curling competition at Beijing 2022, and the National Convention Centre are located nearby.

The National Convention Centre served as the Main Press Centre during the Olympic and Paralympic Games.

Outlets will reportedly focus on themes of sport experiences and sports leisure, as well as sport services.

The centre will also have retail stores and dining options, it is claimed, along with brands focused on entertainment and technology.

The Beijing Investment Group has claimed the centre, which will be known as the Beitou Shopping Park, will offer boutique retail and a dynamic experience.

Around 200 brands have reportedly shown interest in establishing stores at the centre.

The All Star Ice Skating Club has already become a tenant in the park.

The Olympic Park was closed off during the Beijing 2022 Olympic and Winter Paralympics, due to a closed-loop system being in operation.

The closed loop was designed to separate members of the public from Games participants as a consequence of the COVID-19 pandemic.

The Winter Olympics were held from February 4 to 20.

The Olympic Village consisted of 20 residential buildings, which had 2,338 beds for athletes.

The total was reduced to 1,040 beds during the Paralympics, which ran from March 4 to 13.