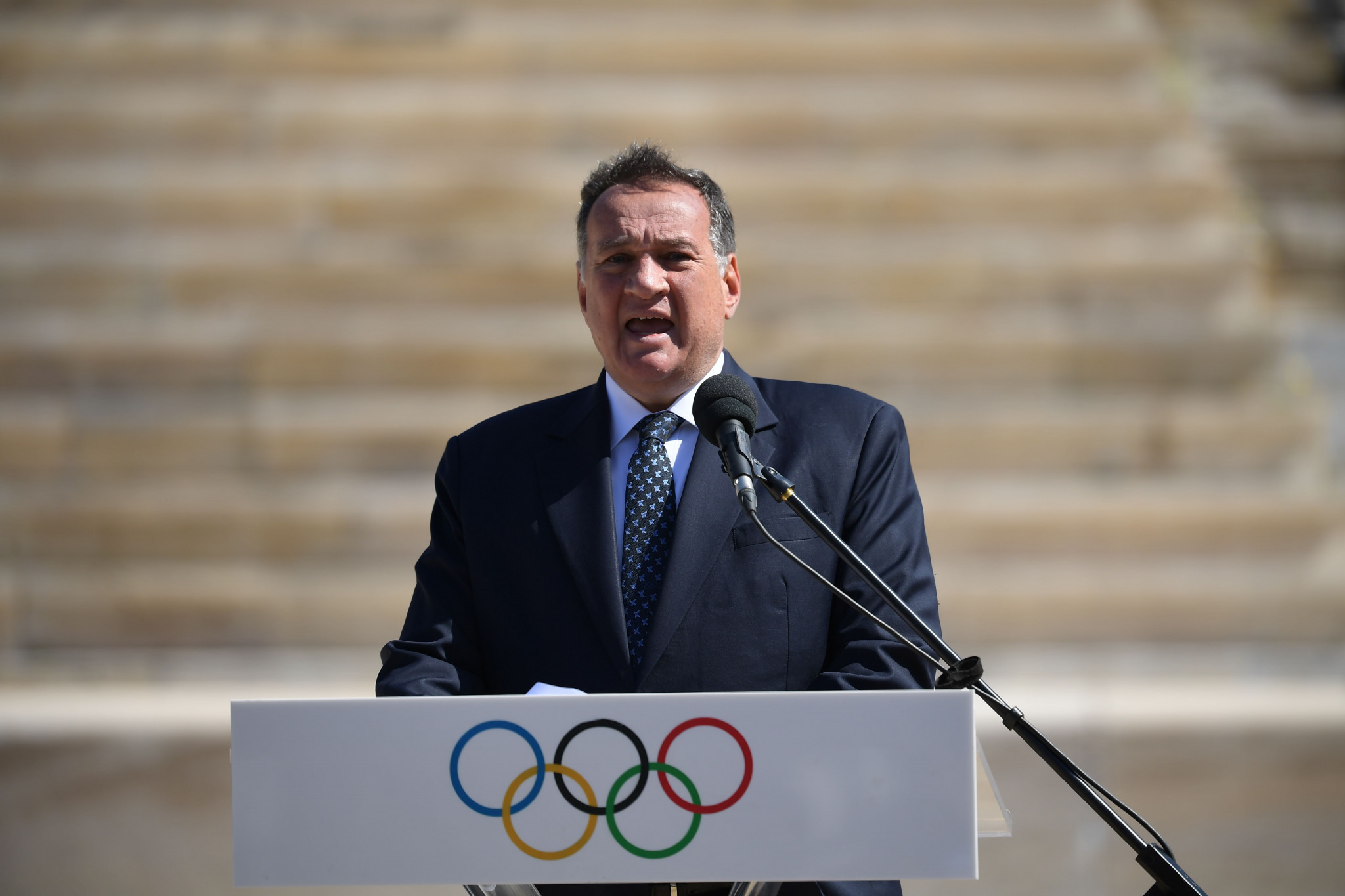 The multi-sport event debuted in Azerbaijan's capital Baku in 2015, followed by the second edition in Belarusian capital Minsk.

In 2019, Poland was awarded next year's edition of the Games.

After being elected as EOC President last June, Greek official Capralos claimed "it is going to be easier to get a new organiser" after the 2023 European Games, and declared "hopefully we will be moving to the west".

In an interview with insidethegames at the Winter European Youth Olympic Festival (EYOF) - the first EOC multi-sport event of his Presidency and the organisation's first since the start of the COVID-19 pandemic - Capralos suggested that some progress had been made towards fulfilling that ambition.

"We have created a taskforce that is headed by Zlatko Mateša and Hasan Arat, two of our most-experienced members of the Executive Committee, and they are discussing with various cities and countries that could be interested to organise the Games," said Capralos, who is also a member of the International Olympic Committee (IOC).

"After the first two editions and now it's going to be the third, we hope that some of the Western countries would be there.

"They have shown an initial interest which is great to hear, and therefore I cannot say more because there are different people who are interested.

"We are very flexible on the number of sports that will be put in the programme in order to not to create unnecessary costs and expenses for the organiser.

"Therefore, it gives the opportunity to any city, any country to showcase their abilities without having to invest too much money."

The 2019 edition was initially awarded to The Netherlands and then to Russia before Minsk was selected as the host city.

Britain is among the Western European nations which has previously expressed an interest in hosting the Games.

Closer on the horizon for the EOC is Kraków-Małopolska 2023.

While a Host City Agreement has yet to be signed, progress appears to have been made in terms of securing Government support.

Polish President Andrzej Duda has signed an act of support and Minister of Sport and Tourism Kamil Bortniczuk a letter of intent.

However, some opposition to Poland staging the Games remains, including from the Stowarzyszenie Miasto Wspólne residents' association which called for funds to be diverted to relief efforts in Ukraine.

Poland has received praise for welcoming more than 2.2 million refugees from its eastern neighbour since Russia launched its military offensive last month.

However, at the Winter EYOF opening press conference, Capralos declared "we are sure and we are confident that Poland will organise" the European Games.

At an Executive Committee staged alongside the Festival in Vuokatti, an update on the status of the next year's multi-sport event was provided by European Games 2023 Coordination Commission Chair Hasan Arat and Polish Olympic Committee President Andrzej Krasnicki.

Capralos said he had received grounds for encouragement from recent meetings.

"We are cautiously optimistic because the world is changing," he told insidethegames.

"Poland has been affected because they have had the big wave of refugees there and in addition to the issues that you have in running a major event like the European Games, you have all those issues with refugees who are all around the country.

"But the explanations given to us by the President of the Polish Olympic Committee, the explanations that were given to me in Beijing when I met also the Sports Minister of the country, it seems that things are progressing.

"They had to pass also through Parliament some laws that give us not the certainty, but give us the possibility to think that we are in a good ground to have a great European Games next summer in Poland.

"And don't forget that for many of the events that will take place, they will serve as qualification for Paris 2024, so it's going to be a big event with the best athletes of Europe."

Next year's edition of the European Games is scheduled to take place between June 21 and July 2, with the Henryk Reyman’s Municipal Stadium in Kraków due to stage the Opening Ceremony.