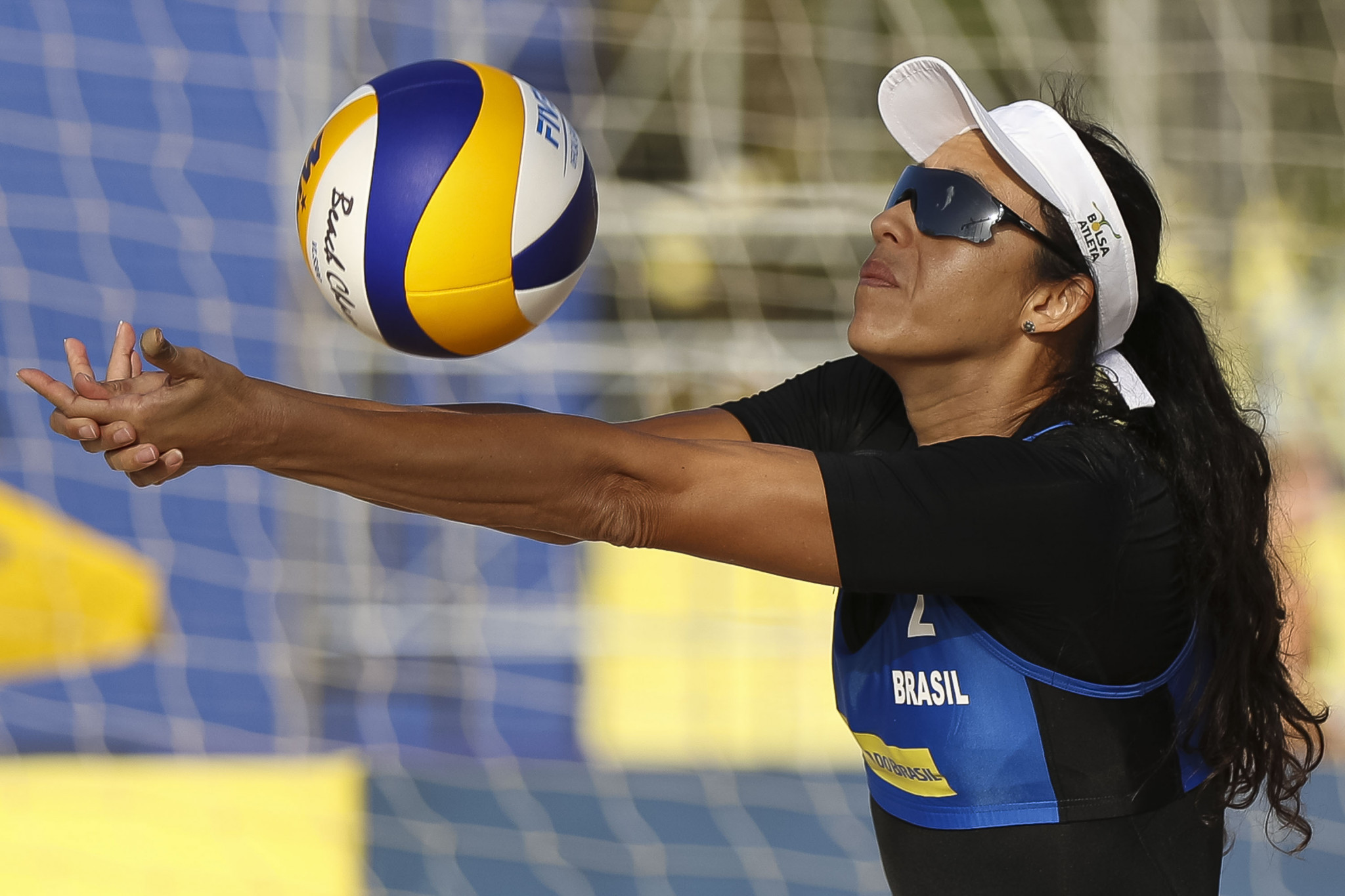 Brazilian duo Rebecca Cavalcanti and Talita Antunes are heading to the inaugural World Volleyball Beach Pro Tour Elite 16 in Rosarito in Mexico as a pair in fine form.

They partnered together in September 2021 following the end of Tokyo 2020 and they have since gone on to win five medals in six competitions, including three golds, one silver and one bronze.

Cavalcanti, who competed at Tokyo 2020, and Antunes, who participated at Beijing 2008, London 2012 and Rio 2016, have played internationally once during their seven-month association where they finished fifth at the final event on the International Volleyball Federation (FIVB) World Tour in the Brazilian city of Itapema.

Nevertheless, they enter the competition as the top-seed team in the women’s qualifier, where they will play Canadian twins Megan and Nicole McNamara on March 23.

The qualification round is packed with tough competitors with eight Olympians and 12 other players with international medals.

Just four teams can progress from a collection of 16.

"This qualifier will look a lot different, for sure," Antunes said.

"Anyone who has played in a qualifier knows how difficult and nervous those matches are.

"The key is to try to stay calm, prepare well for our opponents from a tactical standpoint and be ready and open to make any adjustments the match requires.

"It won’t be easy, but we know that if we stick together, we can overcome this challenge."

Elswhere, Czech Republic pairing Odrej Perusic and David Schweiner will be making their Beach Pro Tour debut to follow up on their appearance in the FIVB Beach Volleyball World Finals gold medal match.

After wining five World Tour medals in the lead up to Tokyo 2020, they were forced to forfeit their first match due to a positive COVID-19 test which eventually stopped them from advancing past the pool stage.

The competition, which is expected to be staged between March 23 and March 27, is scheduled to see 28 men's teams and 28 women's teams, with 12 of each gender already set for main draw.

The main draw is anticipated to start on Thursday and the best two teams of every pool will proceed to the elimination round.

One highly thought of encounter is in Pool B between the reigning European champions Nina Brunner, formally known as Betschart, and Tanja Huberli of Switzerland and Tokyo 2020 Olympic champion April Ross and her new American partner Emily Day.

The bronze and gold medal matches are set to take place on March 26 and 27.