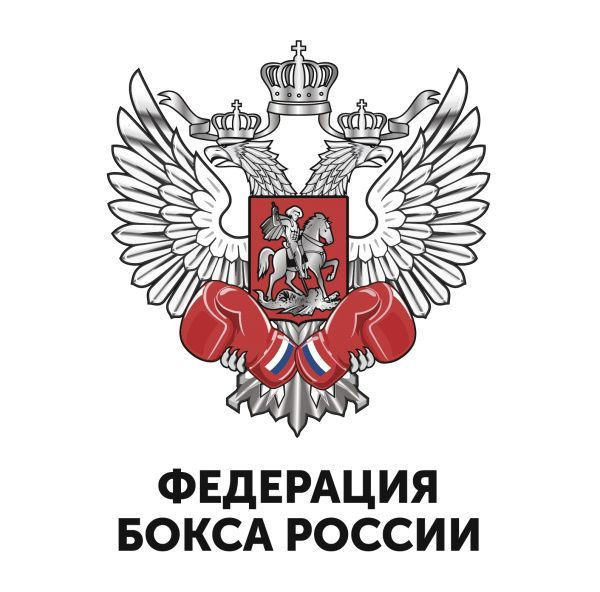 The Russian boxing and bowling federations have offered direct support to the ongoing war in Ukraine, with the controversial statements likely to extend the nation’s pariah status in international sport.

Their Instagram post confirmed participation of boxers in a pro-war rally hosted by Putin at the Luzhniki Stadium, the main venue for the 1980 Olympic Games in Moscow, which also hosted the 2018 FIFA World Cup.

"Times when, united, we will be able to resist all threats and difficulties," the Russian Boxing Federation wrote.

"The boxing community took part in a festive concert in honour of the eighth anniversary of the annexation of the Republic of Crimea and in support of the Armed Forces of the Russian Federation.

"The entire boxing community of Russia expresses its full confidence and support to the President of the Russian Federation Vladimir Vladimirovich Putin!

"And we can overcome them only together!"

The BFR position’s status is unsurprising, with the organisation having earlier this month accused the International Boxing Association of using athletes as hostages to achieve "the goals of various geopolitical forces".

The IBA banned athletes from Russia and Belarus from competing in international competitions on March 4, following the invasion of Ukraine.

The IBA are led by Umar Kremlev, who had previously been RBF President, before taking on the same role at the world governing body in December 2020.

When contacted about the BFR statement, the IBA reiterated its opposition to the invasion.

"IBA has strongly condemned the invasion of Ukraine and this remains IBA’s position," an IBA spokesperson told insidethegames.

"Meanwhile, IBA is focused on the wellbeing of the Ukrainian boxing community.

"The Ukrainian team is currently competing in Croatia, at the EUBC U22 European Championships."

Lisitsyn wrote an open letter on behalf of the federation’s leadership to Putin, which has been posted on the organisation’s website.

"The leadership of the all-Russian public organization 'Russian Bowling Federation' expresses words of support to you and shares the importance of the decisions you make in the name of saving the inhabitants of the Luhansk and Donetsk People's Republics and protecting the interests of our country in the international arena.

"We see that the special operation being carried out today on Ukrainian soil allows us to achieve our goals with minimal losses for our fraternal peoples.

"Given the unprecedented external pressure from the West, which for eight years condoned the flourishing of Nazism in Ukraine, today we clearly understand that the special operation was just an excuse to replicate Russophobic sentiments and escalate the situation around Russia and everything Russian.

"We are aware that under the circumstances, national security issues have come to the fore for you, as the Supreme Commander-in-Chief, and we fully support you and your decisions."

Lisitsyn is a member of the European Bowling Federation Presidium and forms part of the organisation’s tournament committee.

The International Bowling Federation (IBF) declared Russia and Belarus as ineligible from international and continental events earlier this month.

The organisation also called for representatives from Russian and Belarusian national federations to temporarily step aside from roles within the IBF and European Bowling Federation.

"The IBF remains gravely concerned by the ongoing war in Ukraine and its horrific impact on the lives of so many and stand in full solidarity with the bowling community and people of Ukraine, and sincerely hopes a peaceful resolution can be found as soon as humanly possible," an IBF statement read.

The statements from the respective national federations will add weight to the International Olympic Committee’s (IOC) recommendations to exclude Russian athletes and officials.

IOC President Thomas Bach wrote earlier this month that the participation of their athletes and teams would have left events at risk of politicisation.

Bach said the IOC would also "monitor the attitude of Russian or Belarusian athletes and their sports organisations concerning their commitment to peace as enshrined in the Olympic Charter".