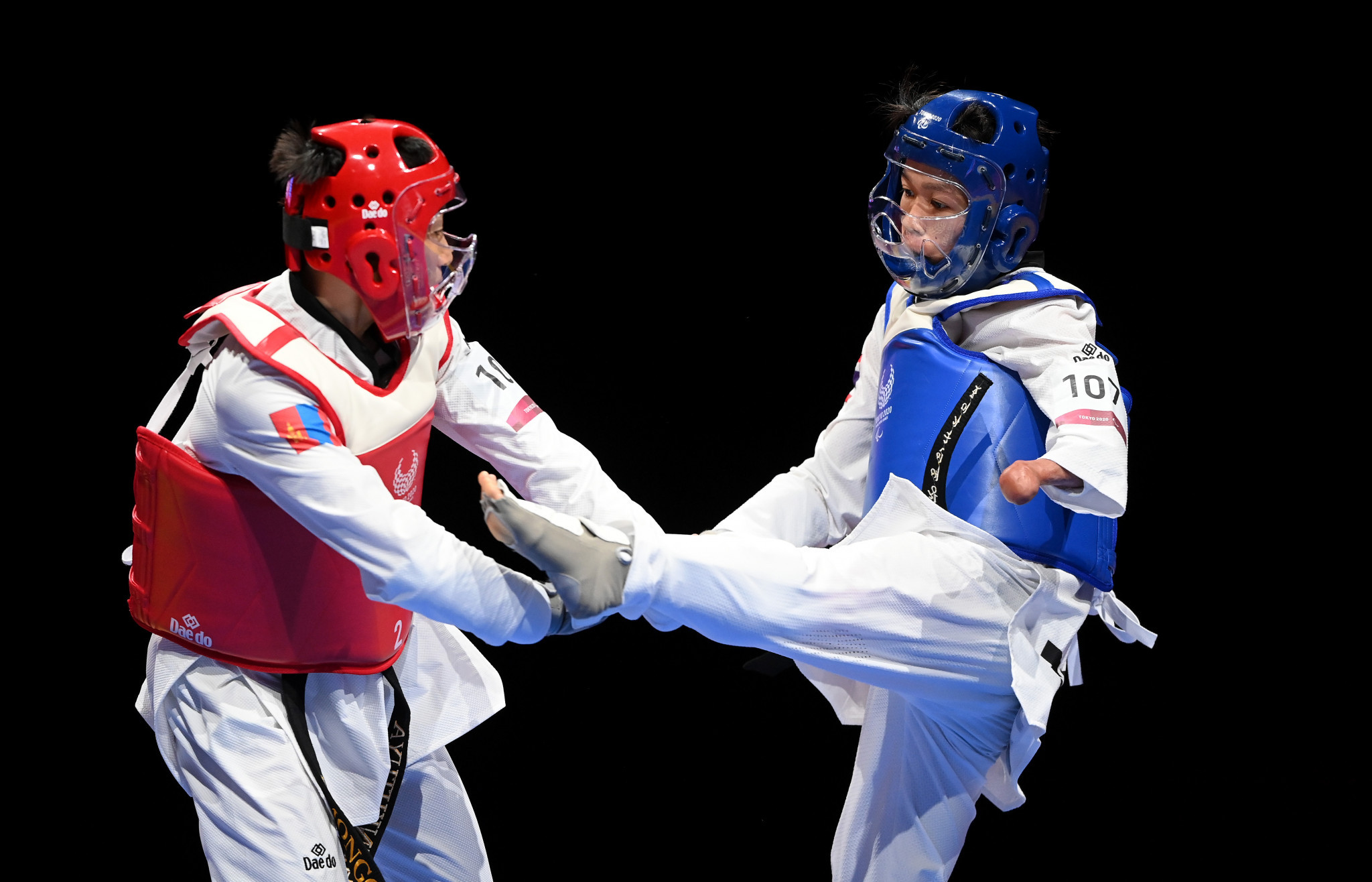 Mongolia's Para-taekwondo star Enkhtuya Khurelbaatar has been highlighted on national television in her home country.

SPS opted to rebroadcast an episode of Sports Queens, which sees Khurelbaatar interviewed for 30 minutes.

In 2017, Khurelbaatar won the women's under-49 kilograms division at the 2017 World Para Taekwondo Championships in London.

The former world number one was disqualified from the 2019 World Championships for an illegal kick, but also boasts silver and bronze medals in her collection.

At the Tokyo 2020 Paralympic Games, she reached the quarter-finals as the sport debuted on the programme.

Khurelbaatar had her hand amputated following an accident at the age of just 13.

The 30-year-old was later turned down at the final stage of approval for a Chinese Government scholarship, as a result of her disability.

However, she won her world title just three years after taking up Para-taekwondo.