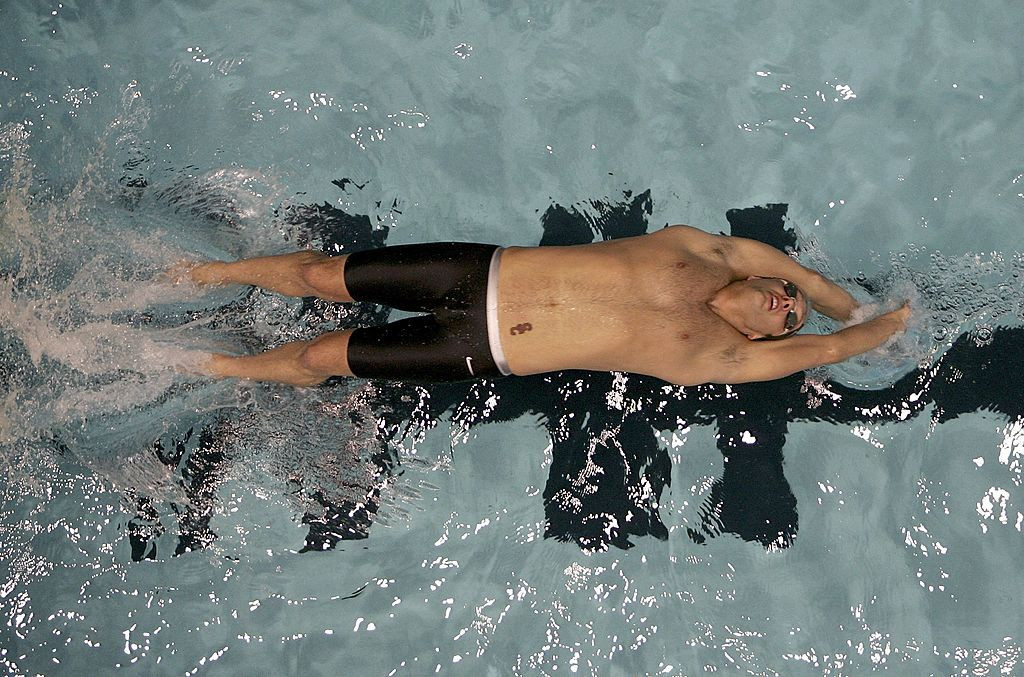 North Carolina, bidding to host the 2027 Summer World University Games, has boosted its chances by recruiting some top swimming talent to its Alumni Committee.

With around seven months to go until the International University Sports Federation (FISU), international governing body for university sports, chooses between North Carolina and South Korean bidder Chungcheong to host of the 2027 Games, every gain could be vital.

And in Trent Staley, the 2004 US national 200m backstroke champion who is on the Athletics Executive Committee with USA Swimming, they have a highly experienced and adaptable administrator.

Staley will be joined on the Committee by Sue Walsh, a former National Collegiate Athletic Association (NCAA) champion.

The pair are among more than 120 North Carolina alumni identified for the Committee by the bidding organisation.

North Carolina’s bid is already proving to be beneficial, it has recently been claimed, as the American state has been announced as the host of this month's USA Badminton Collegiate National Championships.

The competition, due to be hosted between March 25 and 27, will be held at Triangle Badminton and Table Tennis in Morrisville.

The importance of the event stems deeper as it will be the selection event for the United States Collegiate National Team heading to the 2022 World University Games in Chengdu, scheduled to be held between June 26 and July 7.