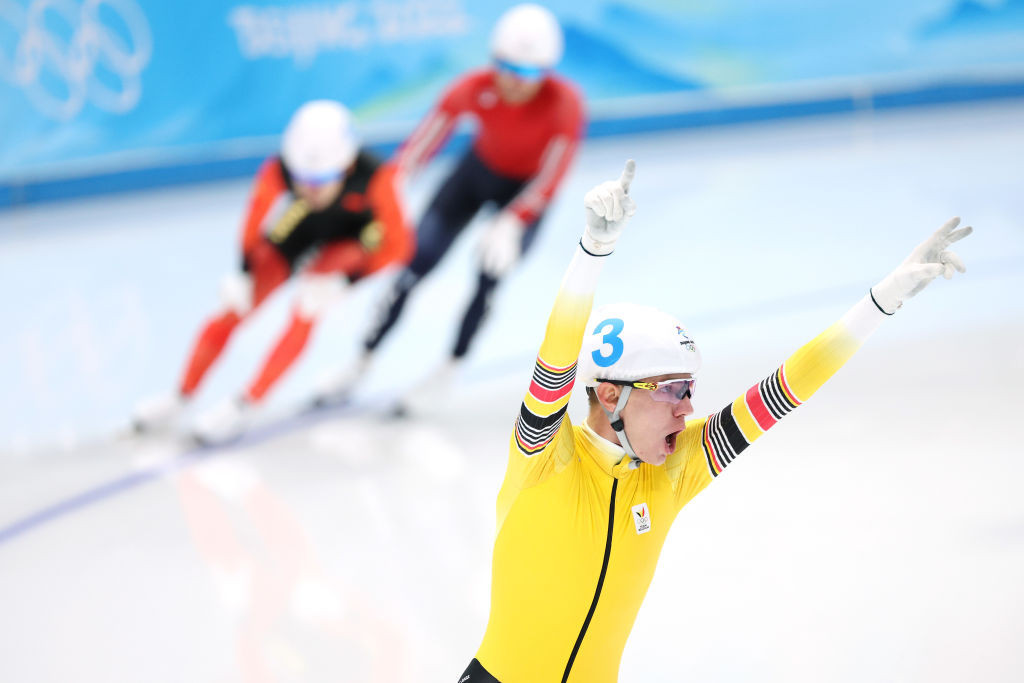 Speed skater Bart Swings, who won Belgium’s first Winter Olympic gold in 74 years at Beijing 2022, has been named as the World Games Athlete of the Month for February.

The 31-year-old, nicknamed "The Flash", won the speed skating mass start event in Beijing, four years after taking silver in the same event at the Pyeongchang 2018 Winter Olympics.

Swings was nominated last month to represent his country in The World Games 2022, due to take place in Birmingham, Alabama from July 7 to 17.

Having qualified to compete in the race over 10,000 metres - in the elimination and point elimination disciplines - Swings could become one of the ten most successful athletes in World Games history.

His participation in the 2013 edition in Cali, Colombia and the 2017 edition in Wroclaw, Poland has already seen him amass four gold medals, two silvers and a bronze.

Swings also joins United States archer Brady Ellison in a very select club of those who have won medals at two different Olympics and two different editions of The World Games.