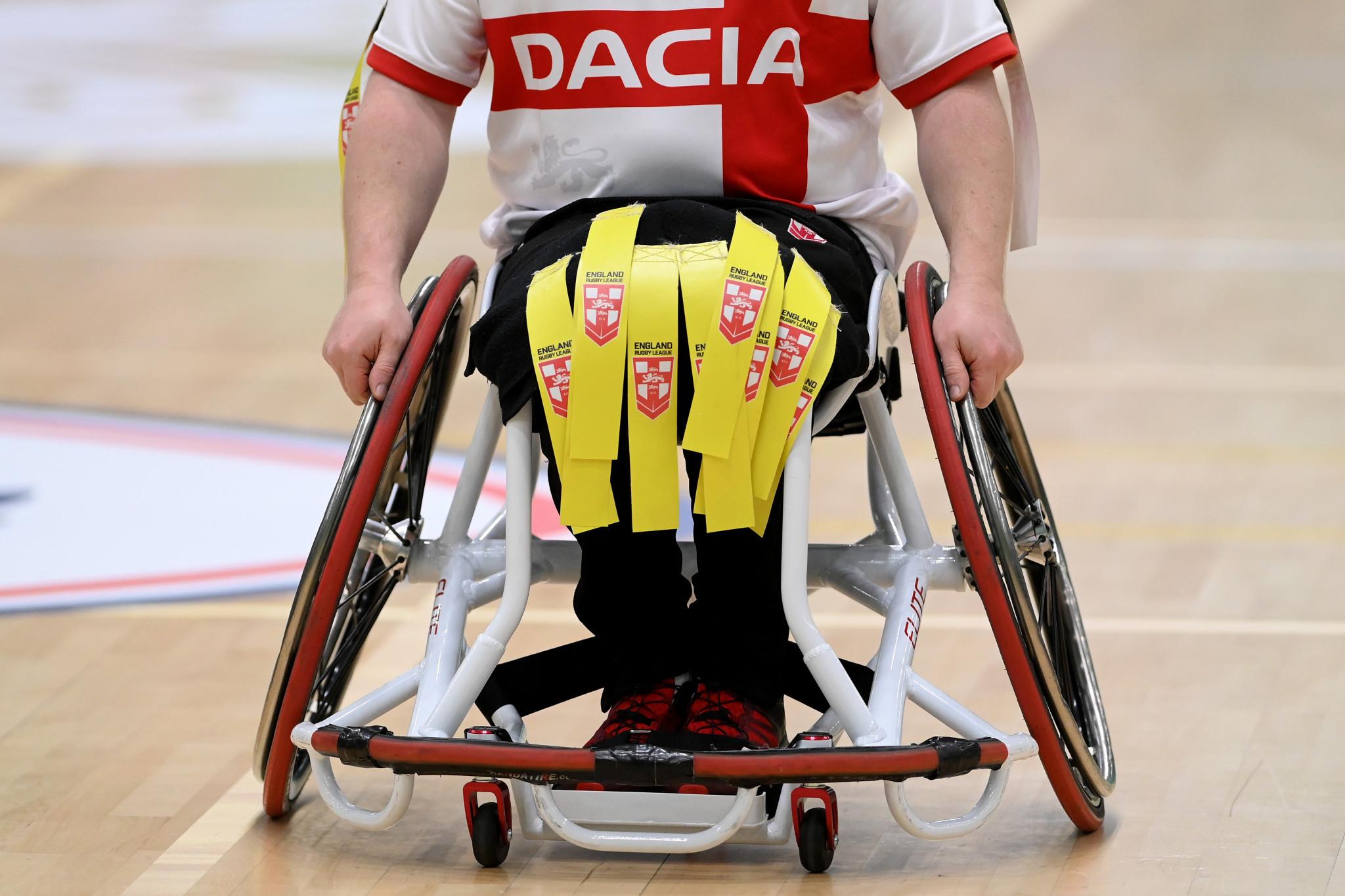 Denmark and Germany have joined Britain and France in the semi-finals that can lead to a gold medal at the Wheelchair Rugby European Championship Division A in Paris.

The Danes cruised past Switzerland to secure a dominating 63-37 victory in Pool A, to condemn the Swiss to three defeats in three games.

The other Pool A match saw hosts France finish off the group stage in flawless fashion by overcoming Russia 60-37 to top the pool.

To join Denmark, France and fellow Pool B member Britain in the next round, Germany handed Poland their third defeat of the tournament in a 52-36 win.

Switzerland did their best in front of Denmark that had a good plan to win.
Netherlands was in front of Great Britain that was too strong for them but throw themselves into game heart and soul.
Germany - Poland match was close at the first part but Germans got the upper hand at pic.twitter.com/6lXOGk2pW5

Meanwhile, Paralympic champions Britain came from behind against The Netherlands to triumph 57-35 and win the pool.

The results mean Russia will play Poland and The Netherlands will face Switzerland tomorrow (February 25).

Also tomorrow, the hosts will play Germany whilst Britain takes on Denmark as they all hope to reach the final on Saturday (February 26).