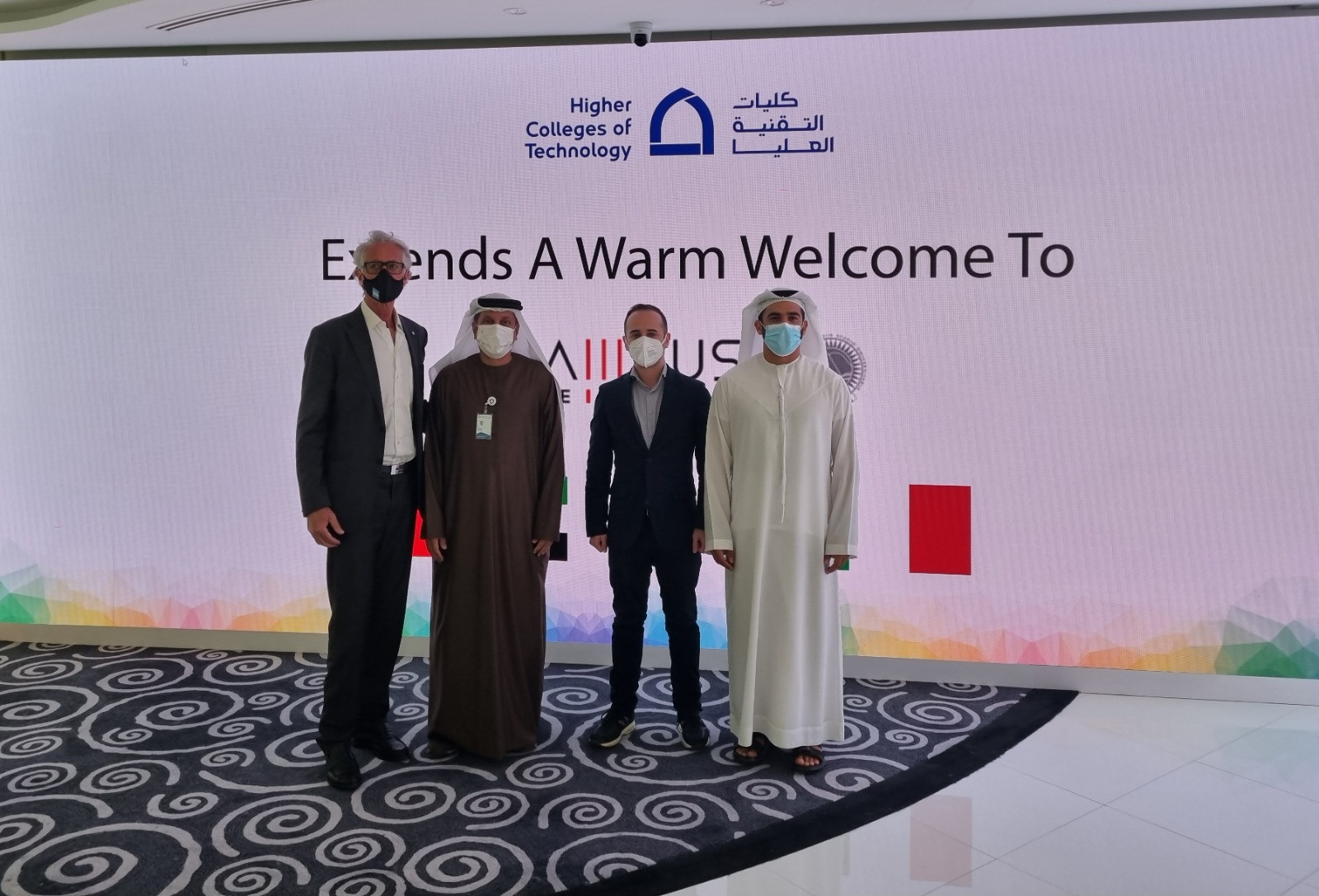 The Turin 2025 World Winter University Games Organising Committee has praised a "fruitful" trip to Expo 2020 in Dubai, in which the event's logo was revealed, prior to a return in early March.

The delegation at the Italian Pavilion in the United Arab Emirates presented the official logo which was designed by 24-year-old student Matteo Belletti and inspired by the iconic Mole Antonelliana.

"It was a fruitful journey, which gave us the opportunity to get to know realities different from ours," said Piedmont's Councillor for Sport and honorary President of Turin 2025, Fabrizio Ricca.

"I think that meetings of this type are useful for everyone.

"Promoting the value of sport in academic life is a central point of our mission and to do it well it is necessary to open a dialogue also with international universities that have gained important experiences in this regard."

The Organising Committee is set to return to Expo 2020 next month for the Italian Sports Days showcase to discuss the Games scheduled to take place from January 13 to 25 2025.

"In the Emirates, we encountered realities of great interest, we were greeted with extraordinary hospitality and fascinating opportunities for collaboration emerged.

"We are already working to create the conditions so that we can start an exchange of skills, in the interest of our female students and our students.

"The comparison leads to the development of a network of new and increasingly excellent services to be made available to the student population.

"We take this precious opportunity given to us by the 2025 Universiade to connect with such prestigious international realities and create, primarily today on sports issues, a network that allows us to create new development scenarios and opportunities for the whole Piedmontese territory."

Italy has hosted four Summer and six Winter editions of the Universiade since hosting the first edition.

Turin recently hosted a flag handover ceremony between Lucerne 2021 - the Winter Universiade ultimately cancelled because of the COVID-19 crisis - and Lake Placid 2023.

The city also staged the 2006 Winter Olympic and Paralympic Games.