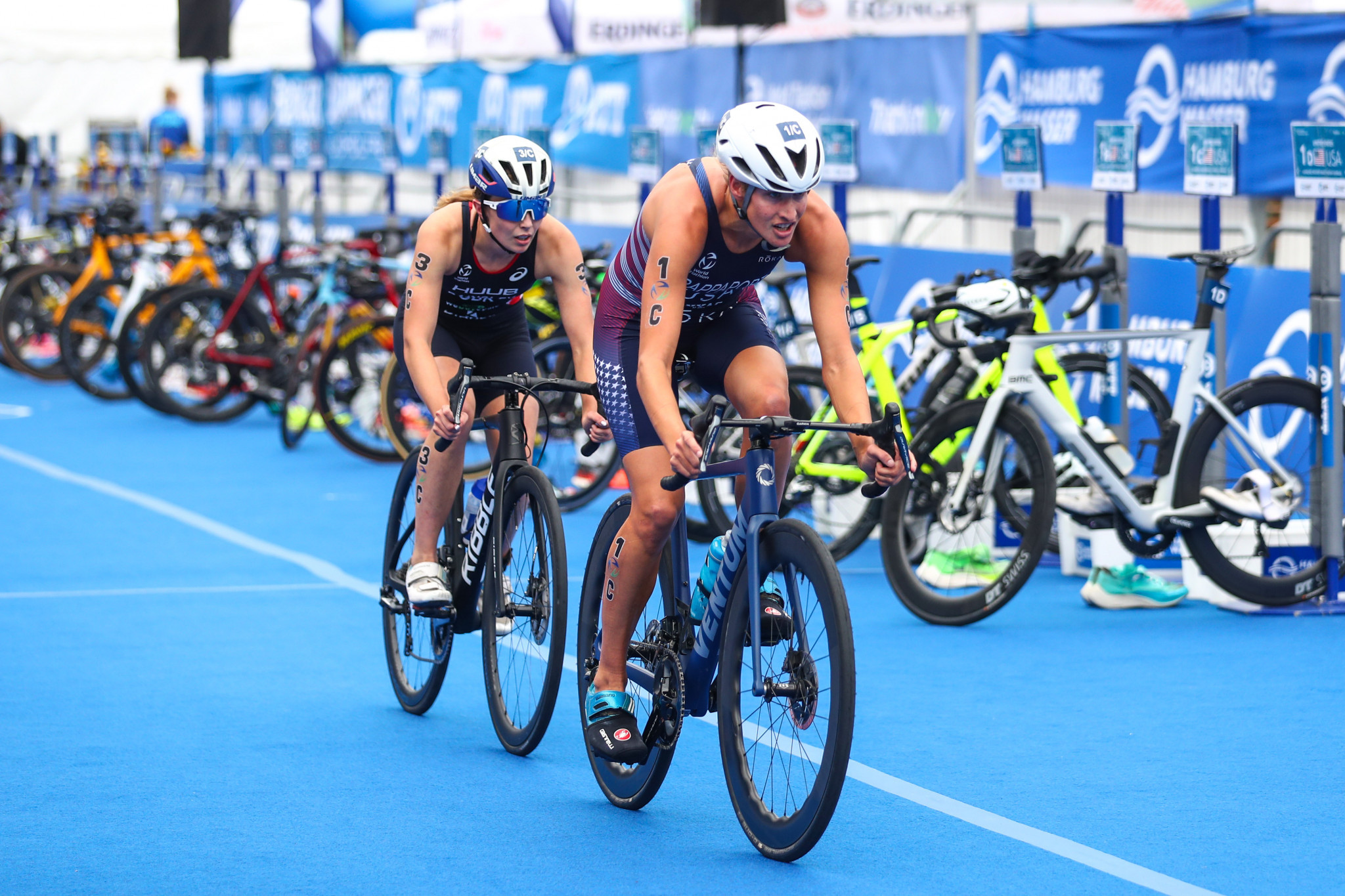 The two-day event was awarded to the island once again after it successfully hosted triathlon events in 2018 and 2019.

Bermuda was set to host the 2021 World Triathlon Sprint & Relay Championships in October last year, but the event had to be cancelled due to the COVID-19 pandemic.

It also helped tourism and local participation in events.

"We are delighted to return to Bermuda in 2022, and I am sure that the races will be even more special than the ones we have held there before, with the current - and Bermuda's first ever - Olympic champion, Flora Duffy, having the opportunity of racing at home, cheered on by all the Bermudian people who have always been so connected and supportive of triathlon," said Marisol Casado, World Triathlon President and International Olympic Committee member.

Mark your calendars ▶️ Bermuda returns to the World #Triathlon Championship Series in 2022, with the world's best set to compete on the beautiful island and home of Olympic champion @floraduffy on 5-6 November!https://t.co/uPARx0UtDs 🏝️

"To host a race of this level again on the island shows the dedication and commitment of the national federation, the local Government, the organisers and all the sponsors with growing the sport of triathlon, and I am sure that all the triathletes will love being back in Bermuda next autumn."

Yokohama is set to host the opening leg of the 2022 World Triathlon Championship Series on May 14 followed by rounds in Leeds, Montreal, Hamburg and Chengdu before heading to Bermuda.

The 2022 World Triathlon Championship Finals is set be held in Abu Dhabi on November 24 and 26.

The world champions in elite, under-23 and Para categories will be crowned following the event in Abu Dhabi.

A new event called the World Triathlon Cup Vina del Mar, set to be held in Chile on November 12 and 13 has been added to the 2022 season calendar.

This event is set to serve as a test for the 2023 Pan American Games in Chile.