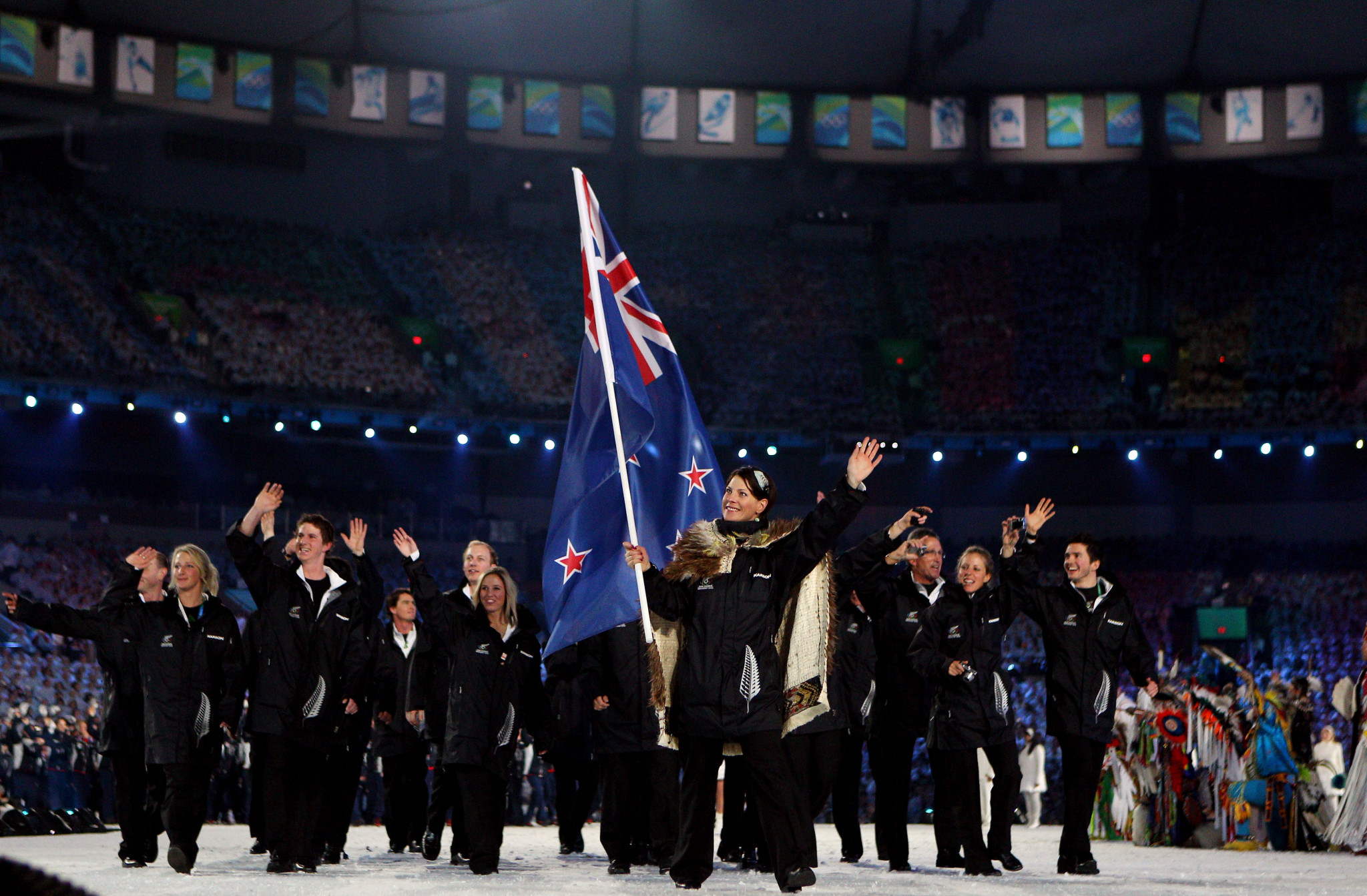 The pupils of Arrowtown, the first school group to be welcomed, were taught about the Olympic Games, the journey that faces the athletes and the emotions behind representing the country at the Games.

Juliane Bray, a former snowboarding Winter Olympian who represented New Zealand at the 2006 and 2010 editions, led a question and answer session on the topic.

She answered ranging questions with one such subject drawing on the lengths she took to qualify - while one explanation detailed how she spent six months of every year training and competing.

Diving deeper into Bray’s career allowed the pupils to hear about Bray’s unique relationship with New Zealand Olympic gold medallist Zoi Sadowski-Synnott, who had known each other since they were eight years old.

Bray revealed how she witnessed Sadowski-Synnott’s determination to train on days where the weather was poor.

The pupils engaged in activities like learning about the number of Winter Olympians from New Zealand and basecamp adventures where they were encouraged to climb high up on wall and ladder equipment.

The children, who celebrated Sadowski-Synnott winning gold in the snowboarding discipline of slopestyle, participated in their very own slopestyle course.

Snow Sports NZ’s park and pipe manager Luke Hetzel watched on as the children safely jumped onto and over boxes, sliding along rails and landing onto airbags.

He said: "I reckon we’ve got some future Olympians here for sure."

Freestyle skier Nico Porteous is also popular with pupils, and Porteous is set to compete in the men's freeski halfpipe competition, scheduled to begin on Thursday (February 17).