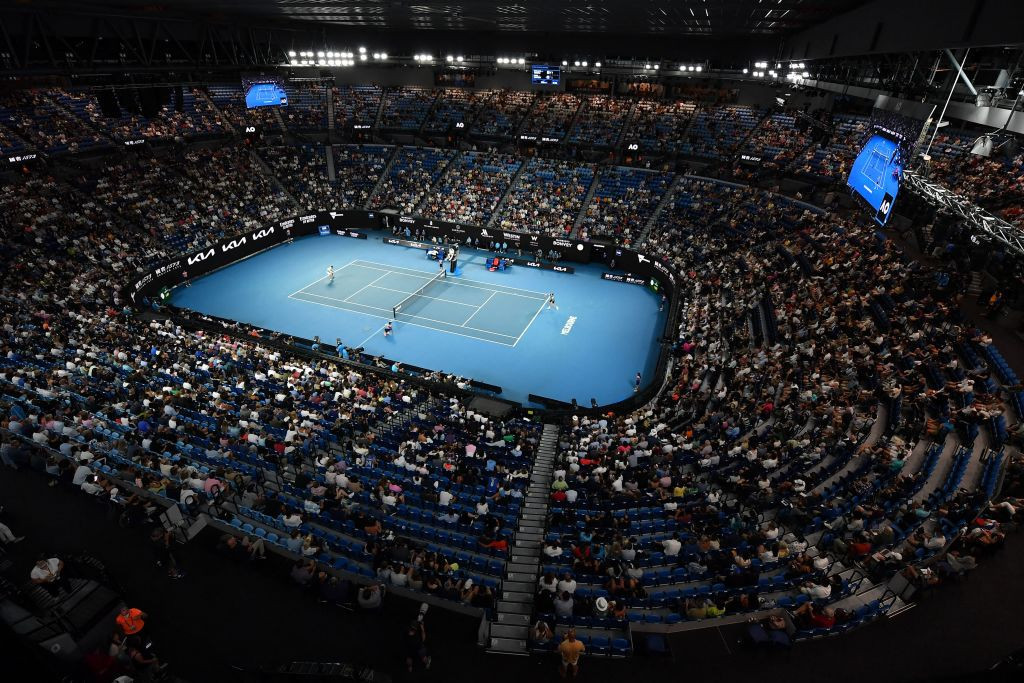 Tennis Australia has signed an agreement with enviro-tech company Samsara to reduce plastic waste at this year's Australian Open in Melbourne.

Under the terms of the deal, Samsara will collect approximately 5,000 used plastic water bottles during the course of the opening Grand Slam of the season.

They will then be recycled at the company's laboratory in Canberra.

Tennis Australia and Samsara, which uses plastic-eating enzymes to break down plastic waste into its basic components, have also been working on an emissions reduction plan.

A "dedicated recycling stream" has been created at the tournament to manage 60,000 tubes of Australian Open tennis balls, which are typically difficult to recycle.

"We are committed to minimising our environmental impact through a diverse range of sustainability programmes.

"As a formal investor in Samsara we have a genuine stake in their future success."

The announcement comes after Tennis Australia ended its controversial "multi-year deal" with oil and gas producer Santos after less than 12 months.

Climate activists including 350.org Australia, which aims to "rapidly end fossil fuels by building a global climate movement", had compared sponsorship with fossil fuel giants to "doctors promoting cigarettes in 1930".