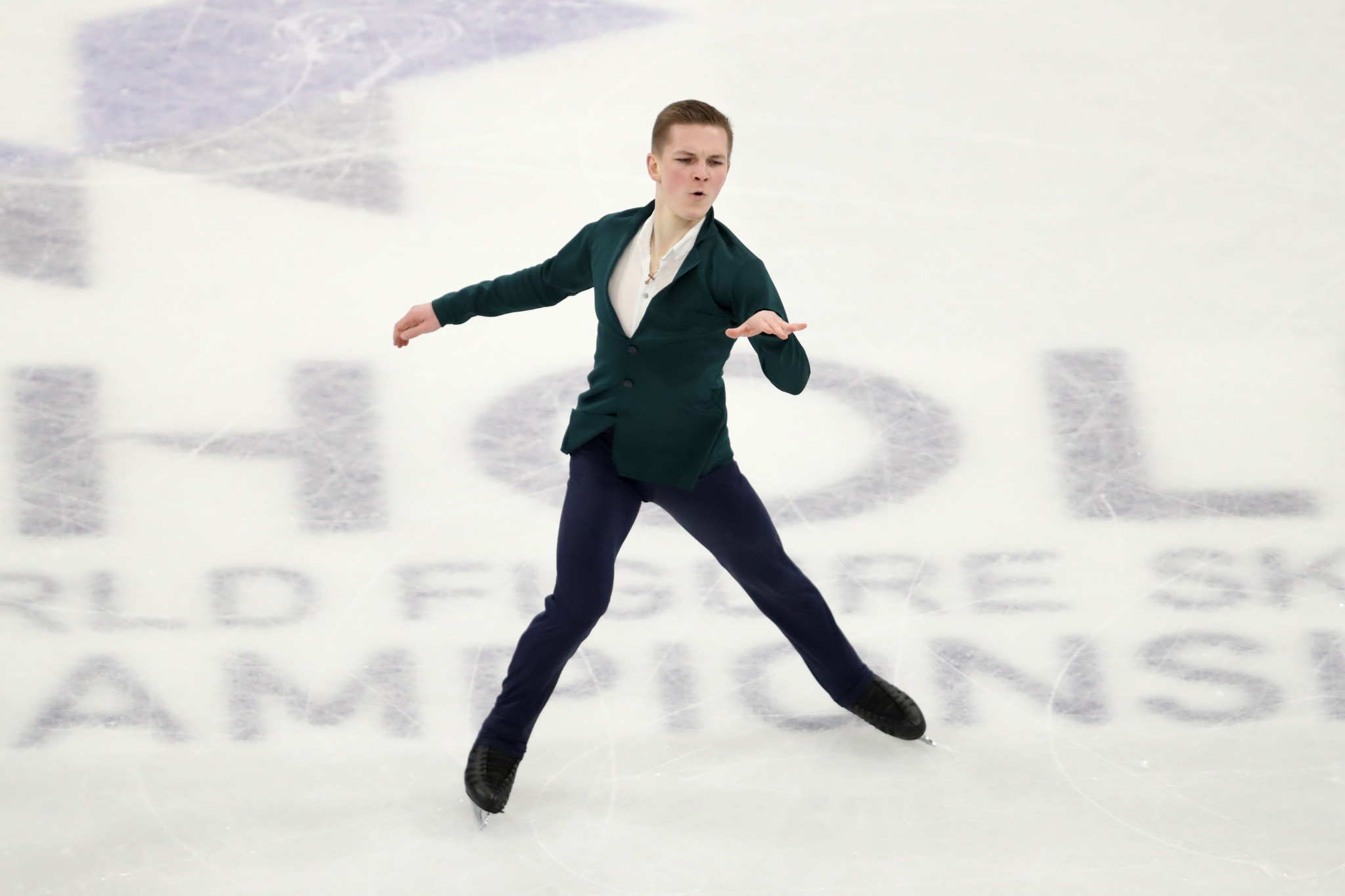 The Russian Olympic Committee’s (ROC) final preparations for Beijing 2022 have been disrupted by COVID-19 cases with Olympic medallists Nikita Tregubov and Mikhail Kolyada both testing positive before they were due to fly to the Chinese capital.

Figure skater Kolyada has been ruled out of the Games - which are scheduled to open on February 4 - after contracting the virus, while the participation of skeleton racer Tregubov has been thrown into doubt.

The Russian Figure Skating Federation (RFSF) confirmed that Kolyada was unable to attend a pre-Olympic training camp after testing positive for COVID-19.

"For all this time the skater has not been training."

Kolyada claimed team silver at Pyeongchang 2018 and achieved world and European bronze in the men’s singles that same year.

The 26-year-old has been replaced by Evgeni Semenenko, who will join up with European gold medallist Mark Kondratiuk and 2020 world junior champion Andrei Mozalev in the three-man team.

The ROC suffered a further blow when it was confirmed that Tregubov had tested positive for coronavirus.

Tregubov, a silver medallist at Pyeongchang 2018 and is a two-time world medallist, is reportedly in quarantine where he is expected to undergo further coronavirus testing.

"Today or tomorrow Nikita will be tested for the coronavirus again," said Chaban.

"We hope that the result will be negative and we will see how the situation develops."

Chaban revealed that Evgeny Rukosuev was on standby to possibly replace Tregubov with the team scheduled to fly to Beijing next Monday (January 31).

Last week, Russian Sports Minister Oleg Matytsin announced that all the country’s pre-Games training bases would be closed off from the outside world to mitigate the risk of athletes catching COVID-19.

Stricter coronavirus countermeasures were put in place amid concerns over the high transmissibility of the Omicron coronavirus variant.

COVID-19 cases are surging in Russia, with the nation registering a record number of daily infections for the fifth successive day.

A total of 67,809 were reported in Russia yesterday after 65,109 were confirmed the previous day.