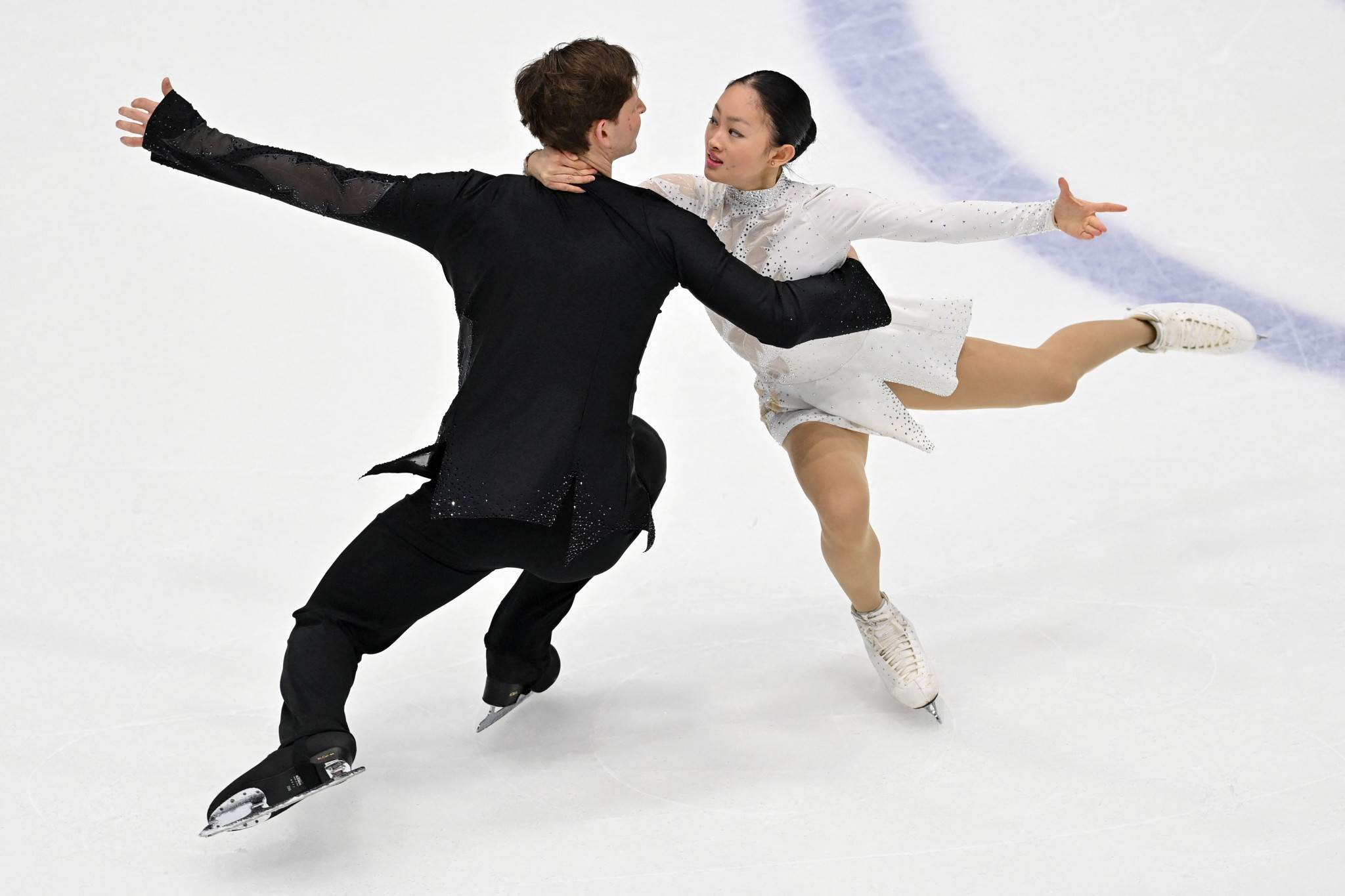 Lu and Mitrofanov managed 120.75 as their total segment score, as they added the pairs free skate crown to the pairs short programme title they claimed on Thursday (January 20).

The silver medals went to their compatriots Emily Chan and Spencer Akira Howe, who scored 116.47.

The podium was completed by Canadian duo Evelyn Walsh and Trennt Michaud, who scored 114.28, in the process holding off fellow Canadian duo Deanna Stellato-Dudek and Maxime Deschamps.

In the women’s event, Japan’s Mai Mihara added gold in today’s free skate, to the gold won on Thursday in the short programme, to secure the overall title in style.

Mihara managed a personal best total in the free skate, despite struggling with her last spin, and ended on 218.03 points overall.

Haein Lee of South Korea claimed the silver medal, scoring 143.55 as part of a routine that featured seven clean triples.

For the first time at an ISU Championship, two South Koreans made the overall podium with Kim Yelim scoring a personal best of 140.98 in a routine featuring a triple Lutz-triple toe and five more triple jumps.

This gave Kim an overall score of 209.91 points and was enough to earn her third place overall.

In the free skate classification, third went to Rino Matsuike of Japan, whose score of 142.05 in the free skate was enough to see her move from eighth to fifth place in the overall standings.

Competition is scheduled to conclude tomorrow at the Tondiraba Ice Hall with the men’s free skating.