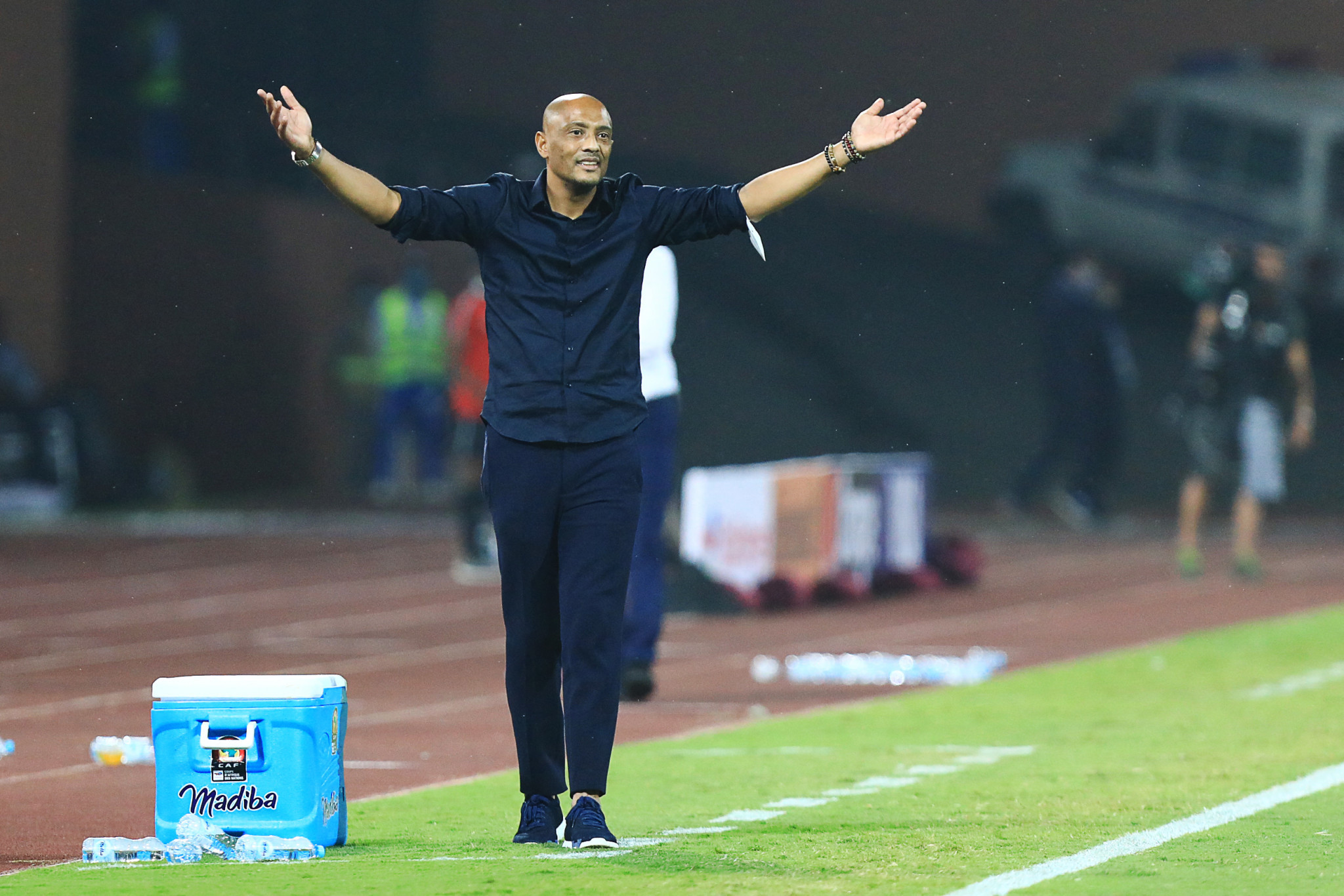 Comoros, whose run to the Africa Cup of Nations last 16 has been one of the stories of the tournament, have been struck by a coronavirus outbreak on the eve of their match with hosts Cameroon.

Twelve members of the Comoros delegation, including both fit goalkeepers and manager Amir Abdou, have returned positive results, according to the Football Federation of Comoros.

Primary shot-stopper Ben Boina suffered an injury in Comoros' shock victory over Ghana, and with Moyadh Ousseini and Ali Ahamada potentially ruled out with coronavirus the nation may not be able to field a goalkeeper.

Confederation of African Football (CAF) rules state that if a team has 11 players test negative they must complete a fixture, regardless of whether or not any are goalkeepers.

Five more players, none of whom started against Ghana - Kassim Abdallah, Alexis Souahy, Nakibou Aboubakari, Yacine Bourhane and Mohamed M'Changama - are among the positive cases.

Comoros had never qualified for the Africa Cup of Nations before this tournament, and their defeat of four-time champions Ghana was one of the biggest shocks in the competition's history.

COVID-19 complications have been a feature of the tournament in Cameroon, where multiple teams have been without players because of positive tests.

Burkina Faso are among them, having seen five players ruled out of the first game of the tournament against Cameroon.

The Burkina Faso Football Federation made a formal complaint to the CAF over what its President called "legitimate reasons to doubt the reliability of test results that clearly target major players".

The CAF rejected the protest.

Gabon captain Pierre-Emerick Aubameyang was sent back to his club team being diagnosed with cardiac lesions following a bout of COVID-19, while the pandemic has also contributed to sparse crowds.

Capacity is capped at 60 per cent for most games and 80 per cent for matches involving Cameroon, but fans must be fully vaccinated and present proof of a negative COVID-19 test taken no earlier than 24 hours before kick-off.

Cameroon's vaccination rate is not even at 10 per cent yet, but the Government has launched a mass COVID-19 testing programme in a bid to improve attendances at the Africa Cup of Nations.