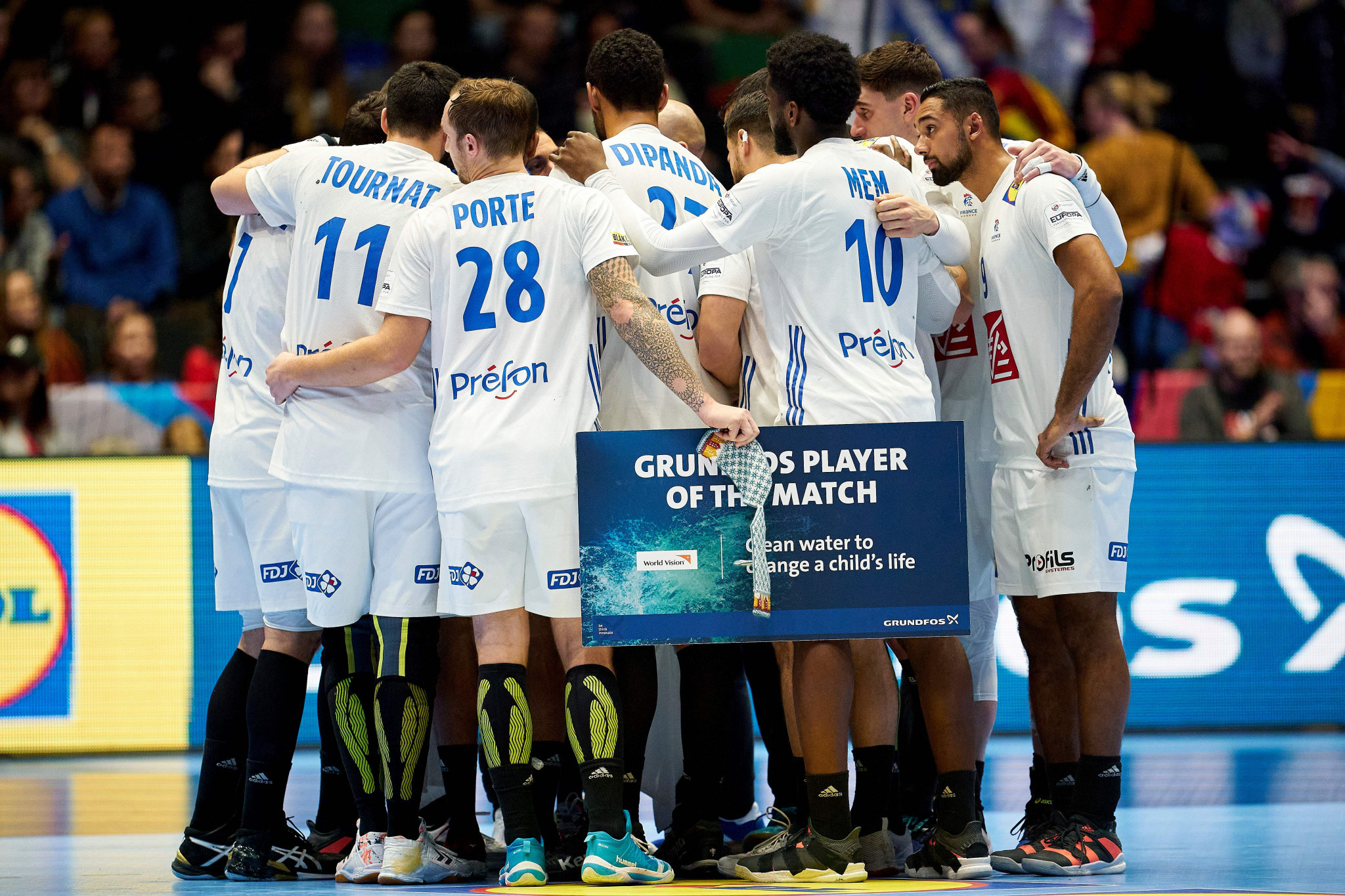 The main round of the men’s European Handball Federation European Championship got underway today across Hungary and Slovakia, with all the big-hitters in action.

In Group I, world champions Denmark edged past Iceland 28-24 to get off to a winning start in the second phase of the competition.

Mathias Gidsel top scored for the Danes with nine goals, while replacement keeper Kevin Møller impressed with a 50 per cent saving efficiency rate, as Denmark secured a fourth successive win of the tournament.

Olympic champions France also got off to a winning start in Group I, comfortably defeating The Netherlands 34-24.

The Netherlands briefly levelled in the first half, but France pulled away after the break, thanks to the efforts of keeper Vincent Gerard, and Aymeric Minne, who top scored with eight goals in the game.

Denmark and France now jointly top Group I with four points, with points earned in the preliminary round against sides that also advanced to this stage carried forward.

The other game in the group saw Montenegro earn a first ever main round win at the European Men’s Handball Championship, as they defeated Croatia 32-26.

Montenegro keeper Nebojsa Simic produced an impressive display to help his side to victory.

In Group II, played in Bratislava, holders Spain started the main round with a win as they beat Germany 29-23.

Victory saw Spain win a 16th successive game at the tournament as they contained the top attack in the preliminary round thanks to an inspired display from keeper Gonzalo Perez de Vargas, who saved 16 shots.

In a high-scoring affair, Norway beat Poland 42-31, with the Norwegians in the process scoring the largest number of goals in a single game at the championship and tying their largest ever win in the event.

Sander Sagosen scored eight goals in the first half, in the process becoming the 20th player in history to score 150 goals in the competition.

The other game in the group saw Sweden defeat Russia 29-23, with Hampus Wanne scoring nine times for the Swedes, while Russia were kept at bay scoring only two goals in just over 18 minutes.