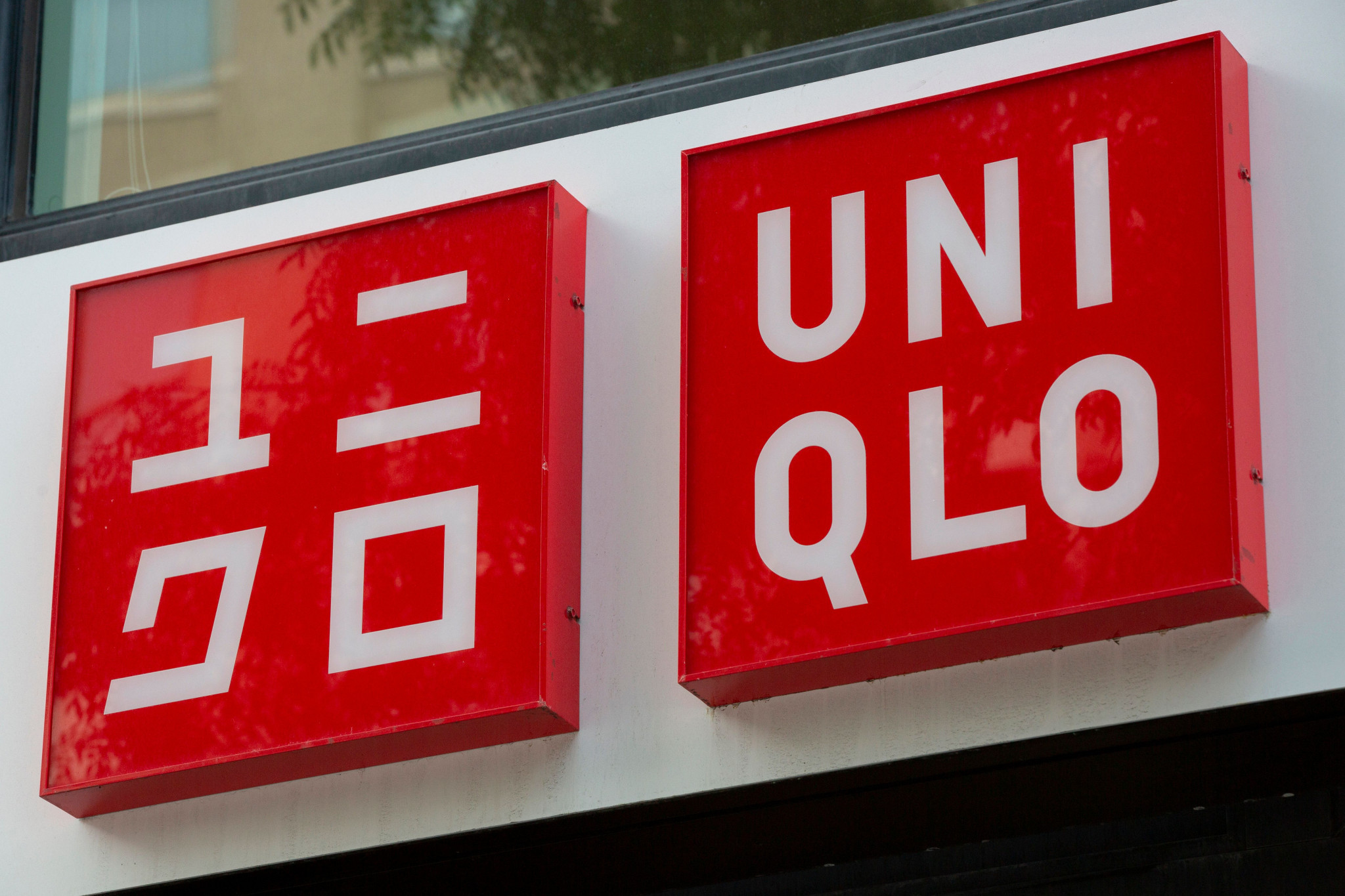 Japanese fashion brand UNIQLO is to continue its title sponsorship of the International Tennis Federation's (ITF) Wheelchair Tennis Tour for a further three years until 2024.

UNIQLO also serves as an official apparel supplier for tournament personnel, and has additionally agreed to extend its sponsorship of the end-of-year ITF Wheelchair Tennis Masters and the flagship World Team Cup.

It has title sponsored the Tour since 2014.

"UNIQLO continues to invest in wheelchair tennis, supporting players and tournaments around the world," he said.

The deal was welcomed by Japan's Shingo Kunieda, the men's singles world number one and three-time Paralympic champion.

"It has made me very happy as an athlete to see wheelchair tennis gain more and more attention.

"I believe UNIQLO's support for wheelchair tennis over the years has done much to enhance the sport and competition levels.

"I will continue to work with UNIQLO to make wheelchair tennis even more exciting."

Britain's Gordon Reid, the Rio 2016 men's singles champion and Tokyo 2020 bronze medallist, said he hoped to continue to serve as a positive influence on the Tour.

"I am honoured to compete in the UNIQLO Wheelchair Tennis Tour each year as a UNIQLO Global Brand Ambassador," said Reid, also a two-time men's doubles Paralympic silver medallist.

"I will keep doing my very best to emphasise humanity’s possibilities and to inspire young people with disabilities, playing in front of as many people as I can."

UNIQLO is a subsidiary of Fast Retailing, and the parent company's chairman, President and chief executive Tadashi Yanai, explained that the brand will strive to work with players, including Kunieda and Reid, to further the development of wheelchair tennis.

"We are delighted to have the continued honour of being title sponsor of the UNIQLO Wheelchair Tennis Tour," Yanai said.

"UNIQLO will continue to collaborate with those outstanding athletes and the ITF to help foster the development of Para sport."