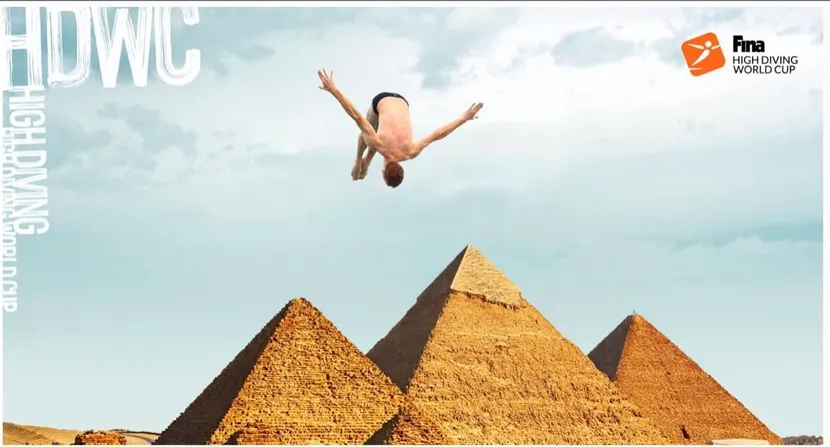 "We are delighted to have signed this agreement that will see world-class athletes compete at the incredible site of the ancient Pyramids of Giza," Al-Musallam added.

"This historic location will see breath-taking images and video footage shared on social media sites and beamed to TV screens around the world."

Idris claimed the events will help to inspire more young people in the nation to participate in aquatics.

"We are delighted to have the opportunity to share the best of Egypt's heritage with world-class aquatics athletes from 2023," Idris said.

"We hope that Egypt’s wonders of the ancient world will inspire athletes to some of their greatest ever performances and encourage more young people to become the aquatics stars of their generation."

Egypt has already suggested it will improve its aquatics facilities as part of a potential future bid to host the Olympic Games.

Sobhy revealed the country plans to bid for the 2036 Olympics and will seek to become the first African nation to stage the Games.

The project is expected to feature a 90,000-seat stadium, an Olympic-sized swimming pool, tennis courts and an indoor venue.

FINA says exact dates for the events at the Pyramids will be announced later.