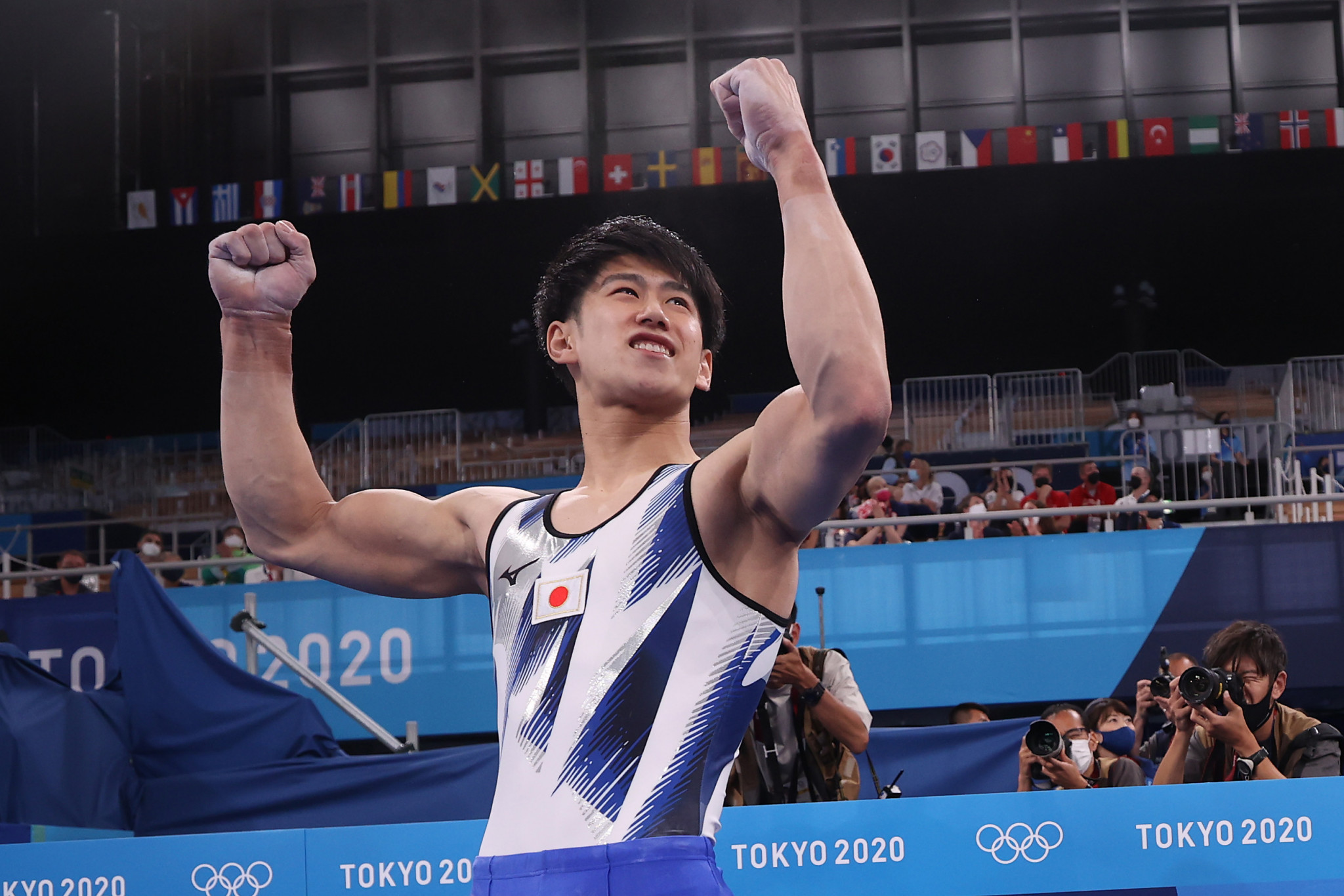 Leading sportspeople including Tokyo 2020 gold medallists Daiki Hashimoto and Akira Sone have taken part in a Japanese Olympic Committee (JOC) workshop designed to benefit the next generation of "symbol athletes".

Symbol athletes are selected by the JOC to serve as leaders in the Japanese sports movement, with 12 featuring at the home Olympic Games in Tokyo last year.

Nakamura detailed some of the characteristics he believed were required to be successful as a professional athlete, including "flexibility and adaptability", "the ability to assert one's opinion" and "the ability to listen to the other person's story".

"I don't think there is a player who will succeed all the time," said Nakamura, who made 68 appearances for Japan.

"Rather, it is important how to recover when it fails."

Nakamura also advised the 15 next symbol athletes at the workshop to "believe in your own potential", adding: "I want you to always have the feeling of improving without closing the possibility."

Athletes discussed their preparations for Tokyo 2020 and their sporting journeys.

In the second part of the online meeting, reigning Olympic champions Hashimoto and Sone discussed their routes to gold on home soil, including how they adapted to the one-year delay to the Games because of the COVID-19 pandemic.

Hashimoto triumphed in the men's all-around and horizontal bar gymnastics events and helped Japan to team silver, while Sone came out on top in the women's over-78 kilograms weight division in judo as well as collecting a mixed team silver.

The JOC's director of integrity education Daisuke Ueda rounded off the workshop, making a case for the positive impact sport can play in society.

"People who play sports should do their best to play clean and fair," Ueda commented.

"So, I hope that you will give me courage, excitement, and hope.

"And I will express my gratitude to those who support me in a way that can be conveyed properly.

"With the young power and ideas of everyone here, I think there will be various approaches.

"I think that if each and every one of you can do it, the distance between sports and society will be shortened."

Japan finished third on the medals table when Tokyo held the Olympics for the second time, earning 27 gold medals, 14 silvers and 17 bronzes.