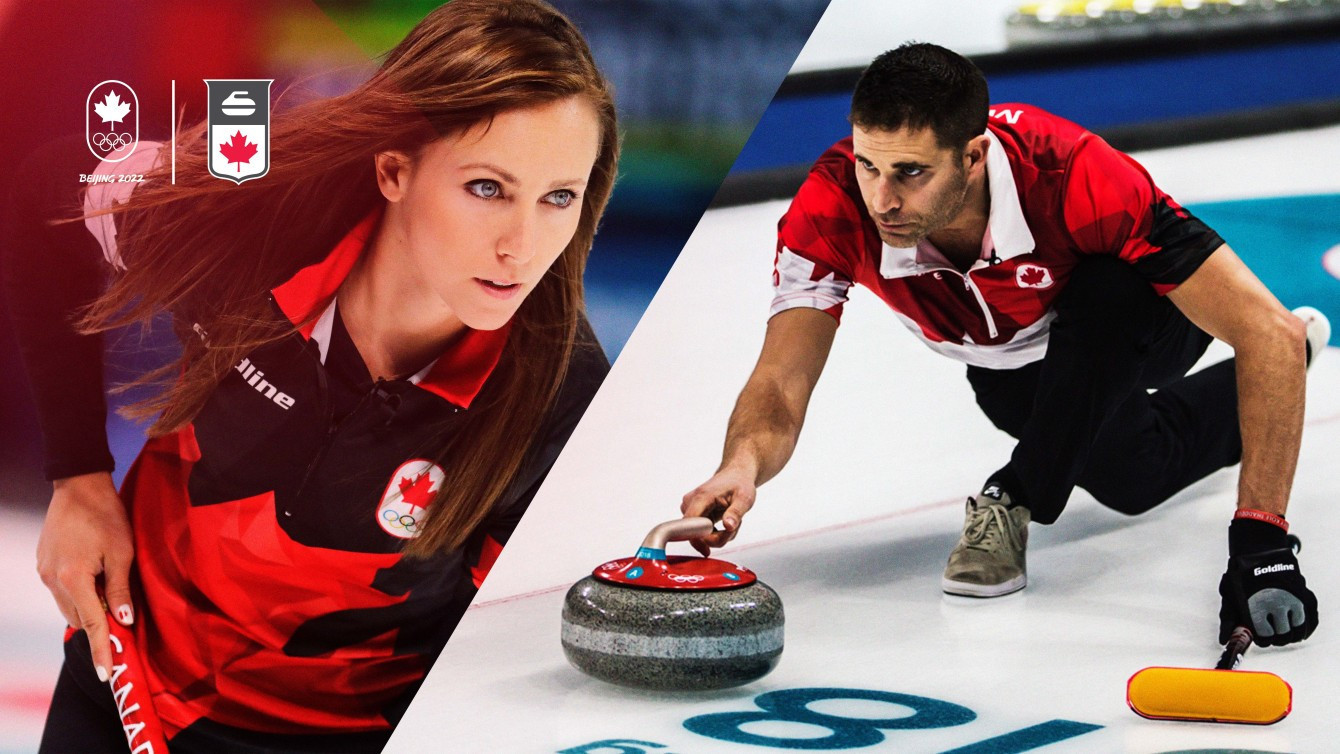 John Morris and Rachel Homan have been chosen to represent Canada in the mixed doubles curling competition at the 2022 Winter Olympic Games in Beijing.

Morris, who will seek a second straight Olympic title in the discipline, and Homan were selected by Curling Canada after the mixed doubles trials in Manitoba were cancelled due to COVID-19.

The two players were given the nod following what Curling Canada described as a "weighted ranking system" was used to determine who would play in the mixed doubles event at Beijing 2022.

Curling Canada said it had used relevant factors to rank the remaining eligible teams for nomination purposes, including results in the format during the trials qualifying period and international competitive experience.

The announcement ends weeks of speculation in Canada as to who would be selected for the tournament at the Games.

It’s official, we are headed to Beijing and we are extremely eager to make Canada proud. 🇨🇦 pic.twitter.com/A7ATI7A1ag

"Rachel and I have played a lot of mixed doubles together over the years with the dream of playing for Canada at the Olympics," said Morris, who won the inaugural Olympic mixed doubles title alongside Kaitlyn Lawes at Pyeongchang 2018 and gold in men's curling at Vancouver 2010.

"We can’t wait to get over there and give it our best.

"We know it’s a tough field, but we’ve worked extremely hard this season and we’ll be fighting hard for gold in Beijing."

Homan said: "John and I are eager to get to Beijing and make Canada proud.

"We know these are difficult circumstances, and we truly appreciate the faith being shown in us by Curling Canada."

The mixed doubles curling event at Beijing 2022 is due to be held at the Beijing National Aquatics Centre from February 2 to 8.