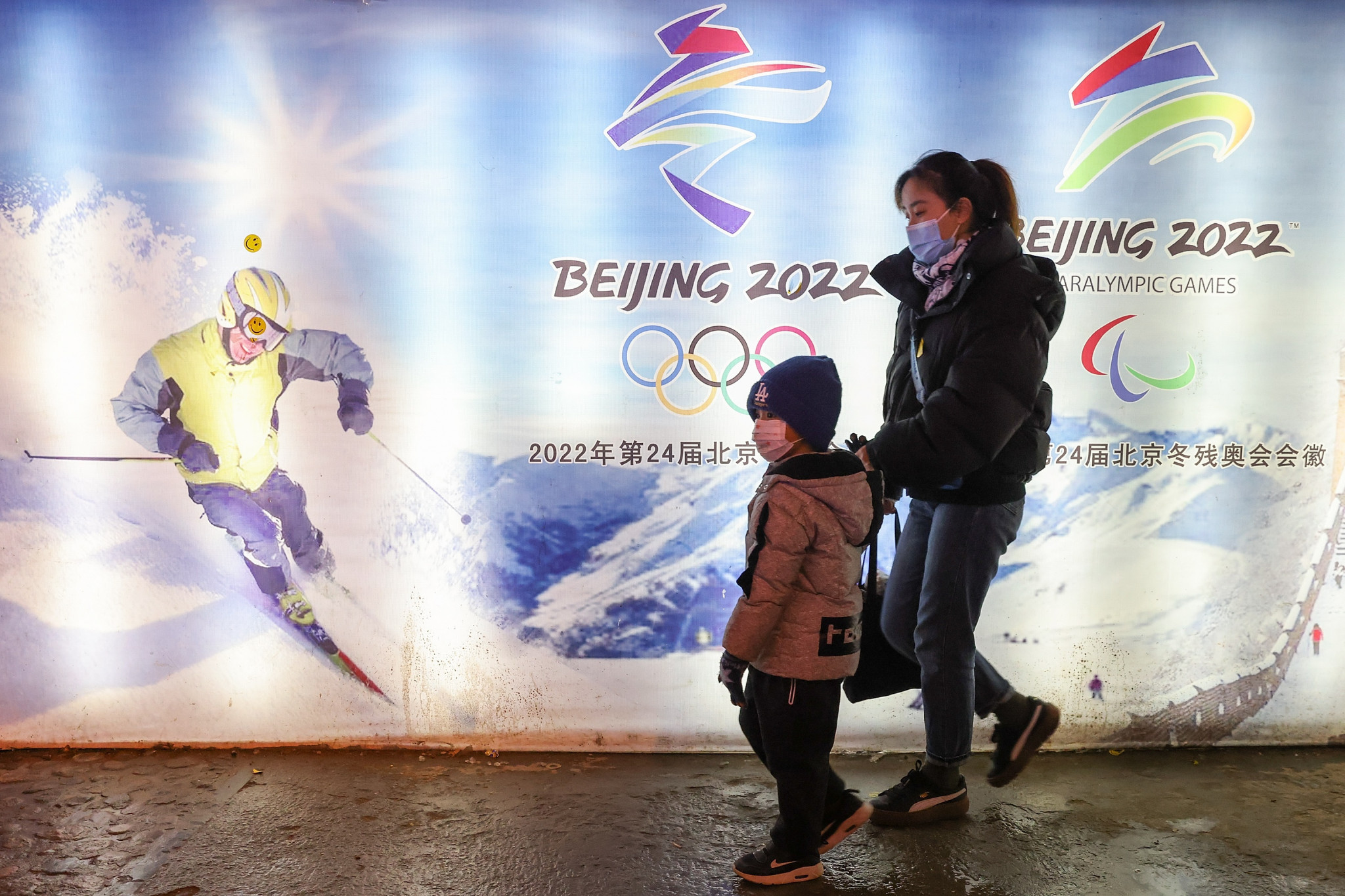 China's cabinet has announced two changes to the composition of the Beijing 2022 Organising Committee with less than a month to go until the opening of the Winter Olympic Games.

Wang Zhengpu has been appointed as an Executive President of Beijing 2022 by the State Council, while Yan Pengcheng has become a vice-president.

Wang, the Governor of the Hebei Province, replaces Xu Qin in the reshuffle decided by the Council.

Xu had been succeeded by Wang as Governor of Hebei and has since been appointed Communist Party Secretary of Heilongjiang, the northernmost and easternmost province in China.

The State Council has also confirmed the appointment of Yan as a vice-president in place of Xu Jianpei.

The changes to the Organising Committee come with the February 4 Opening Ceremony of the Winter Olympics fast approaching.

Organisers have insisted the Games will go ahead despite fears over the spread of the highly-transmissible Omicron variant of COVID-19.

More than 20 million people in China are in lockdown because of a rise in coronavirus cases.

"Whatever difficulties and challenges we may encounter, our determination to host successful Games as planned remains firm and unwavering," Organising Committee spokesperson Zhao Weidong said this week.

A "closed-loop management system" will be in operation at the Winter Olympic and Paralympic Games in a bid to combat the threat of COVID-19.

Once within the loop, people will undergo daily testing for COVID-19 and will be unable to access the outside world for the duration of their time in Beijing.

Unvaccinated participants must complete a three-week quarantine before they are allowed to travel to approved locations.

The build-up to the Games has also been dominated by human rights concerns in China, which has been accused of carrying out a "genocide" on Uyghur Muslims in Xinjiang.

The concerns have led to some countries, including the United States, announcing a diplomatic boycott of the event.