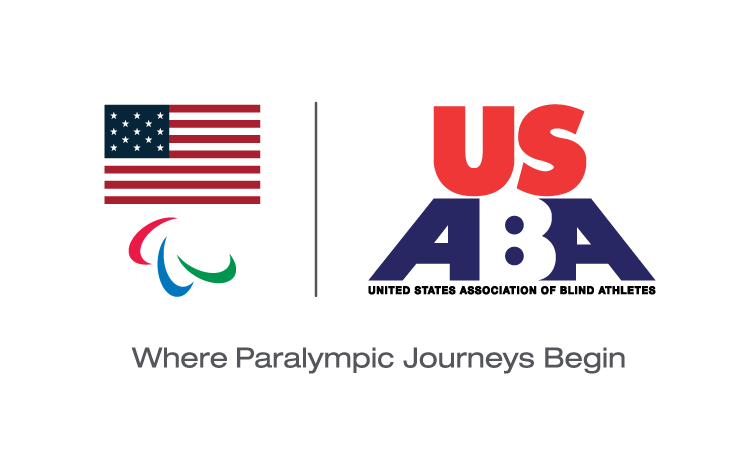 The USABA has governed the US' goalball organisations since 1976.

The US is the most successful country in goalball history, having won 12 Paralympic medals and 11 world titles, more than twice more than any other country.

At Tokyo 2020, the men's goalball team finished fourth, while the women's won a silver medal.

The decision to certify the USABA as the US' blind football national governing body was approved at a meeting of the USOPC Board of directors on December 16 in Salt Lake City.

"USABA has successfully proven itself as the high-performance management organisation for goalball since 1976, and now we boldly look to the future and proudly accept the challenge of developing the exciting sport of blind soccer in the United States," said USABA chief executive Molly Quinn.

"We are building blind soccer from the ground up, having already initiated grassroots opportunities across the US over the past several years by hosting blind soccer clinics and camps to educate physical education teachers, coaches and players.

"Soccer is the most recognised sport across the US and, through our growing partnership with US Soccer as a member organisation, we will utilise the club soccer pipeline to introduce players to the sport."

The USABA announced last year it will create a blind soccer team for the Los Angeles 2028 Paralympics.

It had hoped to qualify a team for the Paris 2024 Games, but with three teams qualifying from the Americas, which includes Tokyo 2020 gold and silver medallists in Brazil and Argentina, that is unlikely.

USABA Board chairman Mark Ackermann added: "These two Paralympic sports provide Americans who are blind or visually impaired greater access to a healthy lifestyle as well as the camaraderie that comes with participating in a team sport.

"Our spectacular leadership team at USABA will be working diligently in the years ahead to assure that we field the best possible goalball and blind soccer teams in the Paralympic Games."