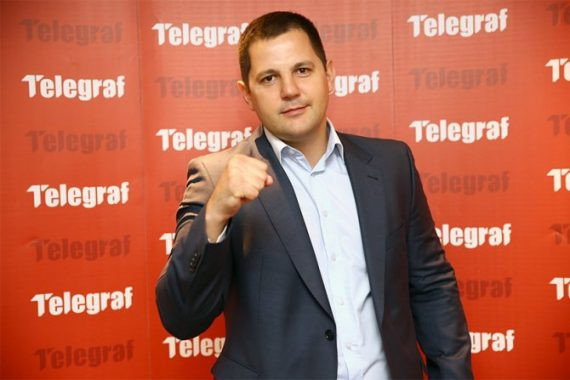 Nenad Borovčanin has been re-elected Serbian Boxing Federation (SBF) President, in the role that he will serve his second four-year term.

Borovčanin was first elected in 2017.

In his first term, he led the SBF to host the 2021 International Boxing Association Men's World Boxing Championships in Belgrade in November last year.

He was re-elected at the SBF's General Assembly in Serbian city Kikinda, receiving unanimous support of all 61 votes.

"On behalf of all European boxing, I wish to Nenad and his Board of directors, the best for a successful future," said European Boxing Confederation President Franco Falcinelli.

He was named 2021 Best Sports Official by the Belgrade Sports Federation last week.