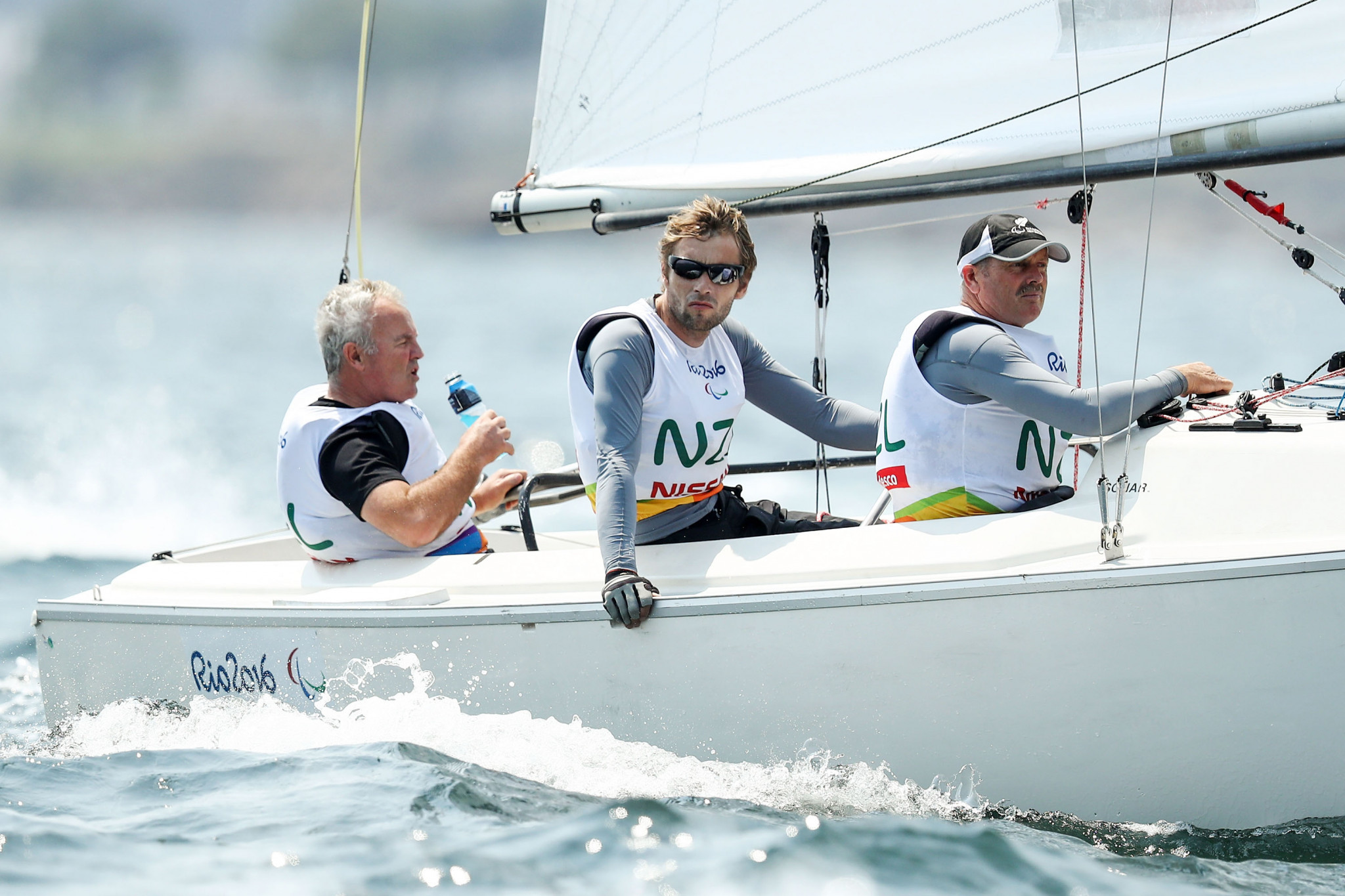 Five Para Sailing World Championships are scheduled to take place in 2022 as World Sailing claims its athletes and communities support its intention to have the sport reinstated at the Los Angeles 2028 Paralympics.

There are 11 events so far on the calendar for next year, including the Hansa Class Para Worlds and Asia Pacific Championships on October 20 in Hiroshima in Japan.

The RS Venture SCS Para Sailing World Championship is scheduled for November 23 in Oman too.

David Graham, chief executive of World Sailing, has said its hopes to reinstate the sport into the Los Angeles 2028 Paralympics has revitalised organisers around the world.

"Our launch in October to get Para sailing reinstated at Los Angeles 2028 resonated around the world with leading sailors, fans and organisers," said Graham.

"The campaign was enthusiastically supported by our member national authorities and partners who are critical to our success.

"It is very clear that the sailing community feels strongly about getting sailing back in the Paralympic world."

"I will keep fighting for young sailors coming up through the ranks to experience these opportunities"#BacktheBid #SailtoLA #LA28 #Paralympics #sailing @HStodelRacing pic.twitter.com/8YUUbFh3D0

The International Paralympic Committee (IPC) will make its decision next year at its General Assembly, usually in November.

No sports were reinstated for the Paris 2024 Games that were dropped for Tokyo 2020, with the exact same programme used at both Paralympics.

In an attempt to appease the IPC, World Sailing claims it will, by 2023, "increase worldwide participation to 45 nations on six continents", increase the proportion of participating athletes under 30 years old to 20 per cent, and grow the number of female participants to 30 per cent.

It also says it aims to achieve gender parity, though no timeframe is given.

Graham said 2022 is a "crucial year" for the sport's development, adding: "The number of female sailors competing at this year's Hansa Worlds was particularly encouraging for World Sailing as it supports one of our strategic development priorities to increase female participation globally to 30 per cent by 2023 and, ultimately, achieve gender parity."

France is set to host the 2.4mR European Championship on May 15 in Quiberon in France.

New Zealand, Australia, Spain, France, Italy and the United Kingdom are all set to hold their own Hansa Class Championships too.